A Class By Themselves?

A Class By Themselves?

Jason Ellis and Mallory Davies discuss A Class By Themselves?: The Origins of Special Education in Toronto and Beyond. You can listen, here.

Jason Ellis is an Associate Professor of Educational Studies, and historian of education, at the University of British Columbia in Vancouver. Mallory Davies is a doctoral student at the University of Waterloo. You can listen to other episodes of the SHCY podcast by visiting the podcast website, or you can subscribe on Google Podcasts, Apple Podcasts, Spotify, and wherever you get your podcasts.

A Class By Themselves?: The Origins of Special Education in Toronto and Beyond.
By Jason Ellis
Toronto: University of Toronto Press, 2019. 384 pp.

This book presents a judicious, balanced argument about how the Toronto Board of Education began to take account of students with special needs in the early 20th century. It covers the years 1910 to 1945, while referencing the very different state of affairs we find ourselves in today — “educators at this time simply did not yet possess the modern sensibility that disability is not a deficit” (126). It gathers new evidence from documents, student records, statistical analysis and interview data to explore the complexities of what we call special education.

Special education was “one drop in an early twentieth century outpouring of reform” (11) intended to deal with urbanization, industrialization, and immigration, while serving business interests. Jason Ellis follows a long line of educational historians who have examined how progressive policies formed the public education system, at a time when progressive moves had the support of a disparate coalition of reformers from the right and the left, as well as the support of educators intent on expanding the system.

The book provides a detailed record of the people, ideas, and social movements that began special education classes in the Toronto board and shaped them over their early years. It puts data from a single school board in the context of educational debates about disability, integration, eugenics, efficiency, testing, vocationalism, and the purposes of education. It raises questions about how much public schools should accommodate, whose responsibility it should be, and how “separate” and “equal” can or cannot be combined. These are ongoing and critical issues for the system, useful to see in historical perspective.

At the turn of the century, separate classrooms began to be the mechanism for accommodating differently abled students in school. “Auxilliary” education in Toronto included special classes for the physically, hearing and visually impaired as well as the mentally challenged, “forest schools” for children at risk for their health, particularly for tuberculosis, and ungraded classes for foreign children. All these students were considered in some ways disabled, unable to meet the expectations of the regular classroom. But they had their place in the public system, in ways that marked their inferiority, and committed educators to their care and control.

When IQ testing was introduced in the 1920’s, the process of sorting students became “scientific.” Testing increased, and special classes proliferated. Because dominant psychological thought deemed IQ innate and unchangeable, remedial instruction gave way to instruction that accommodated the specific and limited mental capacities of children with low scores. Vocational preparation and emotional adjustment would make “the children healthier and happier,” through “a slower, more detailed, more concrete and more intensive course of study” (80). Abstract thought was not for these children.

At the same time at the secondary level, streaming became more pronounced. Junior vocational schools, populated overwhelmingly by working class students, served to keep young people in school, but segregated, until the newly raised mandatory leaving age of 16. Ellis points out that these classes enrolled only about 6% of secondary school students in the mid 1930’s but “they laid the theoretical basis for streaming two groups of high school students—working class and intellectually disabled, into a single program” (108).

In the 1930s and 40s, researchers concluded that not all learning disabilities were attributable to a low IQ. Some smart students had specific subject disabilities that could be corrected. This led to a reemphasis on remedial instruction, and a change in name from “auxiliary” to “opportunity” classes. These classes continued to enroll more boys than girls, and more working class students than middle class ones. Furthermore, as the impact of eugenics had all but disappeared by 1945, psychologists paid more attention to the environment and contextual issues. As a result, an expanded (and expensive) curriculum in remedial, handicraft, and vocational education became an entrenched feature of Toronto’s school curriculum, even during the depression when such classes were cut to save money in other jurisdictions.

The change in language over time is striking to the modern ear. Ellis comments on the difficulties of reproducing what we hear as prejudicial and biased language but highlights the historical importance of doing so. Children were labelled backward, mentally defective, retarded, feeble-minded, crippled, street Arabs, and more. Just hearing the language makes one aware of the progress that has been made, despite continuing arguments about the effectiveness and appropriateness of provisions for children of differing abilities and talents.

The book profiles a variety of heroes, or villains, depending on your point of view, while trying to provide a balanced view of their contributions. Many of them are women: Helen MacMurchy, daughter of a headmaster, a pioneering physician, maternal feminist and unyielding eugenicist who fought to segregate the feeble minded, with the support of socialist and Conservative trustees; Lillian Carruthers, an experienced teacher who sent letters to the Star challenging the experts’ view that mentally defective children were not educable; Adelaide Plumptre, a teacher and school board trustee, head of the committee on dull, normal and retarded pupils in the public schools, who was inspired by Pittsburgh’s trade schools in 1927 and led the effort to bring the model to Toronto; and Marion Monroe, who convincingly and scientifically separated reading disabilities from general intelligence and provided guidelines on remedial instruction.

But while giving attention to all the people who actively campaigned for changes in special education, this book stresses the importance of social movements and academic expertise as they shape ideas about intelligence, health, and learning. Older ideas which see disabled people as perpetually broken and in need of constant fixing are still around, while new ones about inclusion are being championed by passionate educators, influenced by different social movements with a different academic understanding of human capacity. While the focus of this book is limited to a specific place and time, the ideas and debates it analyzes and illuminates continue to shape discussions of special education today. 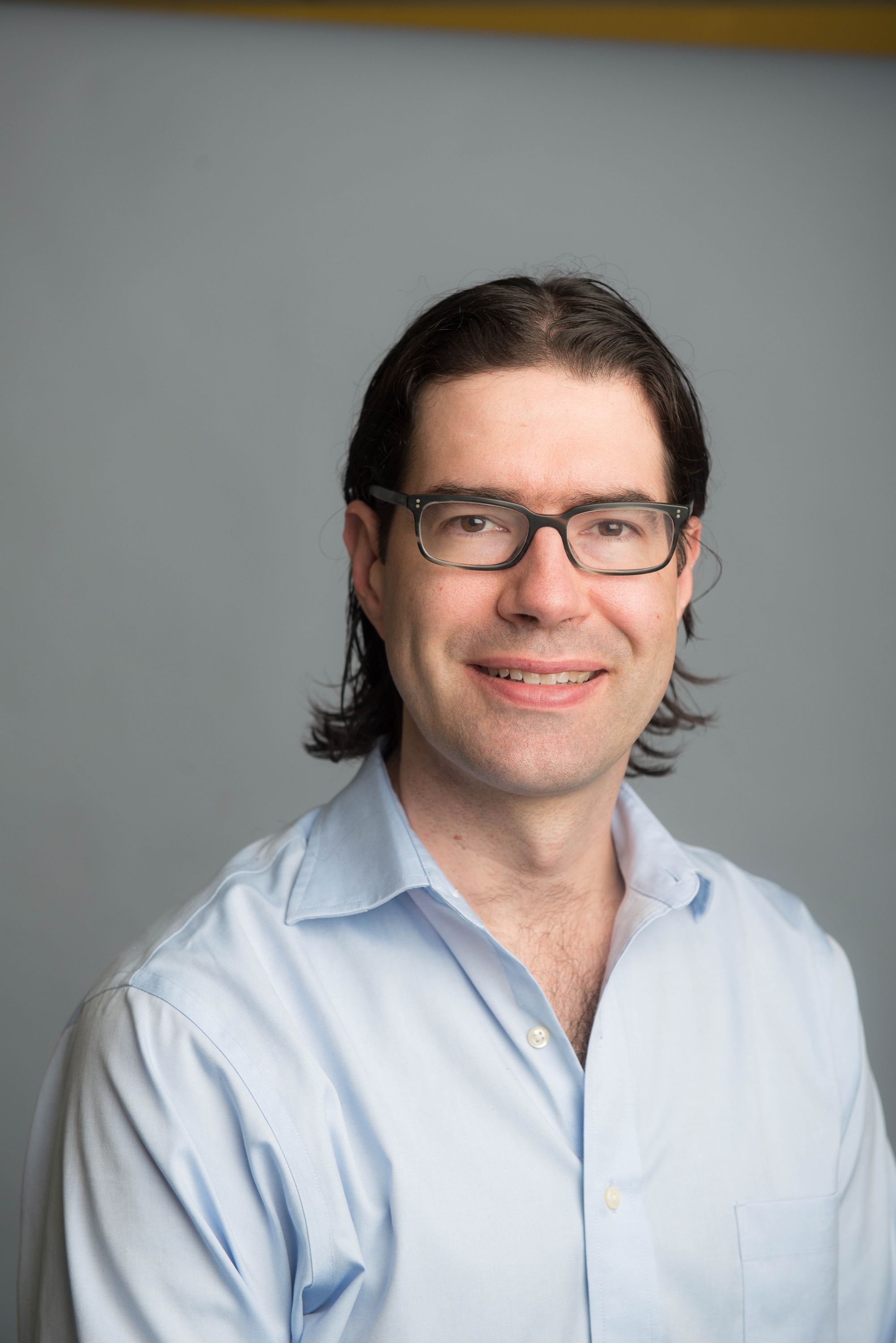 Jason Ellis is an Associate Professor of Educational Studies, and historian of education, at the University of British Columbia in Vancouver. He holds a PhD in History from York University. His book, A Class By Themselves?: The Origins of Special Education in Toronto and Beyond (University of Toronto Press, 2019) received the 2019 Canadian Association of Foundations of Education (CAFE) publication award for a single or dual-authored book. Jason has published in the Canadian Historical Review, History of Education Quarterly, and Paedagogica Historica, among other journals. His current project is “From Opportunity to Inequality: A History of Inner Suburban Schools in Canada, 1945-Present.” Jason is the incoming editor of Historical Studies in Education/Revue d’histoire de l’éducation.