Ages of Anxiety: Historical and Transnational Perspectives on Juvenile Justice

Revisit a conversation with Bill Bush and David Tanenhaus about their edited volume, Ages of Anxiety: Historical and Transnational Perspectives on Juvenile Justice, with Tamara Myers. To listen to the interview as a podcast, click here. You can listen to other episodes of the SHCY podcast by visiting the podcast website, or subscribe wherever you get your podcasts. You can watch the video interview above, or explore other SHCY videos on our YouTube Channel. This conversation was originally released as Season 9, Episode 3 of the SHCY Podcast.

Ages of Anxiety: Historical and Transnational Perspectives on Juvenile Justice is a critically important examination of international juvenile justice policy in the twentieth century. The contributing authors and editors have co-created a cutting-edge volume that surveys the emergence of juvenile justice and the transnational circulation of ideas surrounding delinquency. This six-chapter volume historicizes the middle decades of the twentieth century—a period that has been under-examined in juvenile justice scholarship. Each study highlights the important role that ordinary people and ideas have played in shaping juvenile justice, and the varied responses that modern, developing, and colonial regimes have had to delinquency. The first part of the book examines efforts that reformers and practitioners made to legitimize emergent juvenile justice systems in Belgium, Mexico, and colonial Zanzibar. The second part analyzes the varied approaches to policing and punishing youth crime in Boston, Paris, Montreal, and Turkey.

David Niget highlights a transnational movement of ideas about juvenile courts among Belgian reformers, judges, and the International Association of Children's Judges (IACJ) by examining discourses that circulated internationally. Collectively, Belgian reformers, the IACJ, and other international congresses disseminated proposals for juvenile courts based on the “American” or “Chicago” model. This first chapter reveals the significant impact that the emergence of international human rights paradigms had on notions of juvenile justice in the aftermath of the world wars. In the second chapter, Shari Orisich’s study of the transformation of Mexico City’s juvenile court between the 1930s and 1960s similarly explores the impact of a transnational circulation of ideas. Orisich focuses on juvenile court workers’ understanding and application of scientific ideas about delinquency and youth. The chapter contains rich analysis of estudio social (minors’ case files that included reports by doctors, psychologists, caseworkers, and other state agents), revealing not only the impact that transnational ideas had on the ground, but the ways in which children themselves asserted agency over their own lives. Orisich’s “reading against the grain” of the narratives in the children’s case files brilliantly historicizes how a new welfare state modernized authority on a "body of knowledge that was built on youth" (53).

Corrie Decker’s chapter on the limits of Western conceptions of juvenile justice in colonial Zanzibar concludes Part I of the text. British colonial administrators resisted calls from the Colonial Office, beginning in the 1930s, and from the United Nations in the 1950s, to follow international blueprints for the administration of juvenile justice. Decker reveals how masheha (local chiefs) and mudirs (Islamic legal representatives) resolved cases of juvenile delinquency before colonial administrators knew about them. As a result, local leaders diverted youth before they could encounter the colonial penal apparatus. Decker’s study is an important reminder that the very notions of “delinquency” and “justice” have been culturally and historically contingent categories mediated by local actors even when they have purported to be “universal” and international” in their conception.

Part II’s examination of approaches to policing and punishing youth crime begins with Tamara Myers’ chapter. Myers analyzes the Montreal Police Department’s (MPD) approach to a juvenile crime wave that began—as it did in other large cities—in the postwar period. The MPD successfully reduced juvenile delinquency by creating delinquency prevention programs and reconceptualizing the role of police officers so that it emphasized mentorship rather than policing. The chapter is not only an important addition to historical scholarship and policy debates about juvenile justice because of its illumination of a locale where delinquency prevention strategies worked, but also because it highlights how important the construction of youth was to this history. As Myers notes, prevention work “necessitated the production of a particular construction of youth—one that was deserving of protection” (96).

In “Supervising Freedom: Juvenile Delinquency in Paris and Boston in the Mid-Twentieth Century,” Guillaume Périssol’s comparative study examines the expansion of state power through juvenile courts in the postwar period. Although juvenile probation was intended to allow youth more freedom and reduce incarceration rates, an ever-increasing number of “rebellious” youth were brought under the power of the state through this system of “mass probation” (103). Through probation, “protection” combined with “repression” in this expanding expression of state power over youth.

In the final chapter, Nazan Çiçek provides a riveting account of the Turkish rejection of Western European conceptions of a separate justice system for children until 1979, when it passed its first juvenile court law. Like Decker and Niget, Çiçek highlights how transnational ideas about juvenile justice could be contested at the local level, through his account of Turkey’s piecemeal adoption of legislative measures to meet conditions for membership in the European Union. The account of this effort, which was complicated by Turkey’s political culture, also highlights how important conceptions of youth and childhood have been to debates about whether and how to implement juvenile justice.

This edited volume is an innovative and necessary intervention in the field. It successfully makes a case for the importance of bringing “transnationalism as an overarching but often ignored theme in the history of youth governance” to the forefront of juvenile justice historical analyses (1). It provides a useful framework for understanding historical processes that undergirded the circulation of definitions of childhood and whether/how those definitions should shape the administration of justice. The works also collectively reveal how intertwined national conceptions of juvenile justice were to national political identities in the postwar period. This edited volume is an important intervention in the field and an invitation for other scholars to engage in more comparative juvenile justice work. 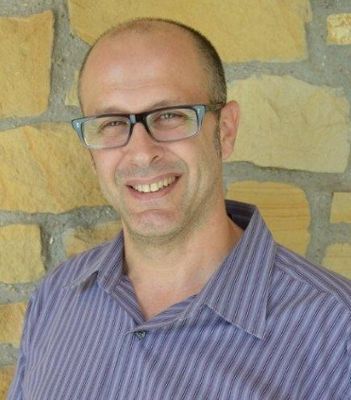 Bill Bush is a Professor of History at Texas A&M University-San Antonio. He is the author of Who Gets a Childhood?: Race and Juvenile Justice in Twentieth-Century Texas (University of Georgia, 2010); Circuit Riders for Mental Health: The Hogg Foundation in Twentieth-Century Texas (Texas A&M University, 2016); and co-editor of Ages of Anxiety: Historical and Transnational Perspectives on Juvenile Justice (New York University, 2018). His current project is entitled “Future Danger: Children and the Death Penalty in Modern America.” 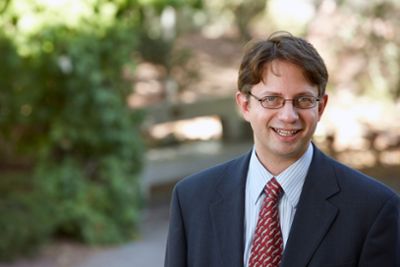 David S. Tanenhaus is a Professor in the UNLV History Department and the James E. Rogers Professor of History and Law at the William S. Boyd School of Law. From 2004 to 2012, Tanenhaus served as editor of Law and History Review. He has written extensively about legal and constitutional history. His books include Juvenile Justice in the Making (Oxford University Press, 2004), The Constitutional Rights of Children: In re Gault and Juvenile Justice (University Press of Kansas, 2011), and several co-edited volumes such as Ages of Anxiety: Historical and Transnational Perspectives on Juvenile Justice (NYU Press, 2018). 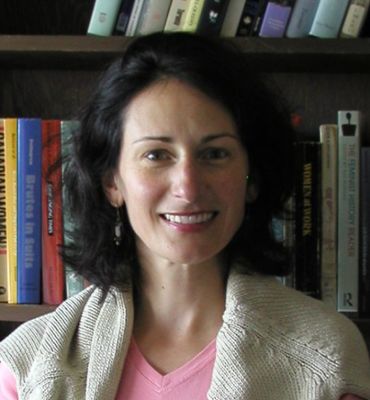 Tamara Myers is a Professor in the University of British Columbia History Department and the President of the Society for the History of Children and Youth. She is the author of Caught: Montreal’s Modern Girls and the Law (Toronto, 2006) and Youth Squad: Policing Children in the Twentieth Century (Montreal and Kingston, 2019). She also works on transnational youth activism and the production of globalmindedness in schools in the 1960s and 70s and has published this work in Diplomatic History and the J. of the Canadian Historical Association.