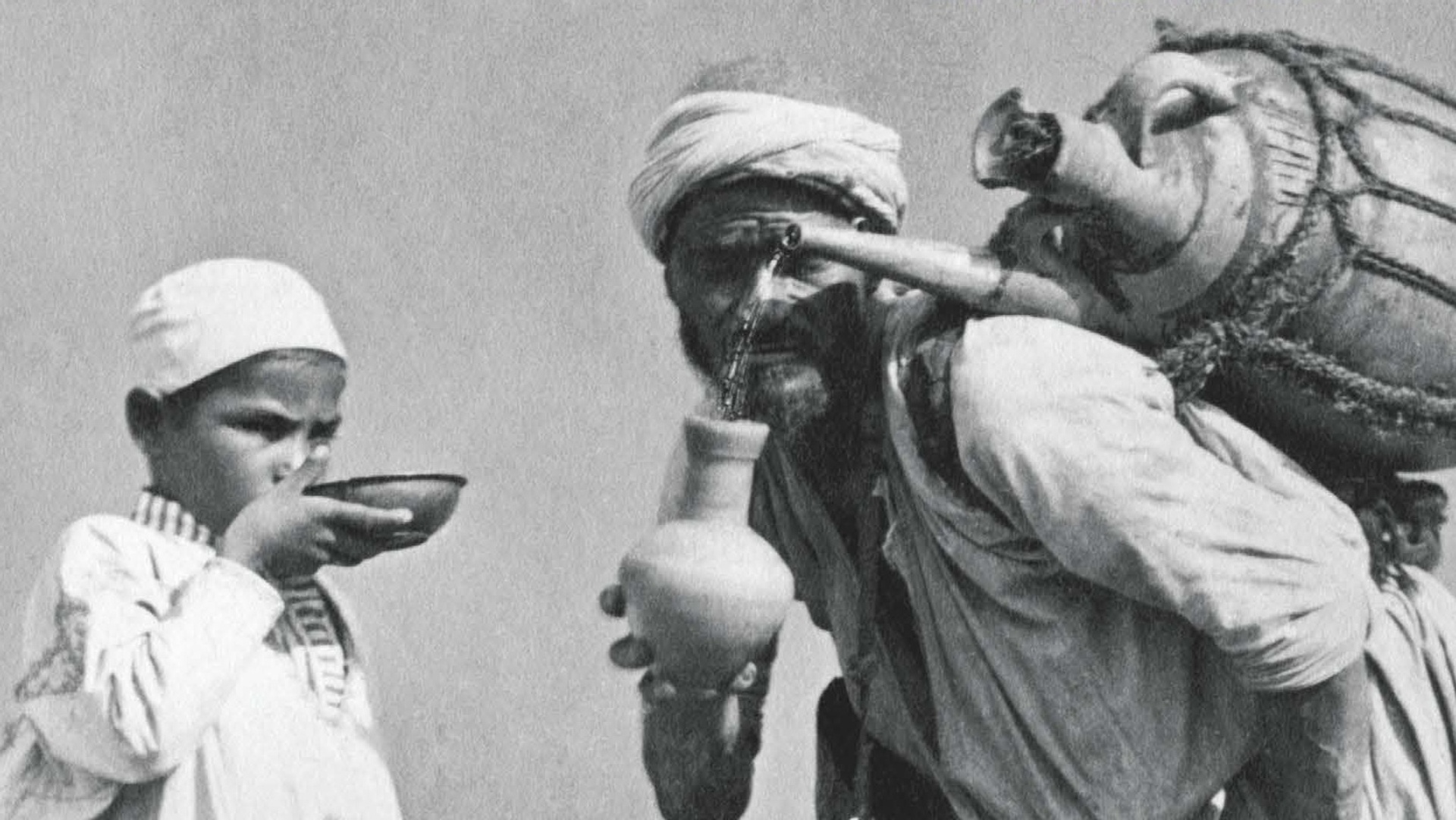 Please listen here for the interview with Heidi Morrison and her peer, Nancy Gallagher.

Childhood studies, as embodied in three decades of the New Social Studies of Childhood (NSSC), has finally arrived to colonial Egypt. Heidi Morrison’s well-researched and accessible volume, Childhood and Colonial Modernity in Egypt, is based on the premise that childhood is a legitimate and vital category of historical analysis and that children constitute “active historical agents” (8). Morrison belabors the point that attention to children’s agency should not be equated with a linear approach to modernity, nor with supporting the notion that Western middle-class childhood constitutes the model for global child- hood. Rather, this work situates children’s lives and agency within the local frame of Egypt and in so doing contributes to a growing body of work on “non- western childhoods.”

The book covers a much-researched period of Egyptian history, namely the late nineteenth to early twentieth century. Although it walks on well-trodden ground, this work offers a valuable contribution to the literature since it interprets historical change from the unique lens of Egyptian childhood. This style of revisionist history, which takes children as actors in nation-building, arrives four decades after feminist historians began incorporating the lives and struggles of women into the historical record. Children feature in the literature on women and the family to be sure, but they appear mainly as appendages to their mothers rather than active agents of development and change in their own rights. Similarly, the bulk of literature on education and schooling tends to present children as objects rather than as agents of institutional change, national policies, and political struggles.

During this historical period, Egypt was undergoing tremendous transforma- tion as evidenced in the anticolonial struggles, modern nation-building, the coun- try’s integration into the global economy, the spread of national schooling, and the penetration of new technologies and popular media, including a burgeoning children’s press. Egyptian intellectuals, reformers, bureaucrats, pediatricians, and publishers all worked to shape and change Egyptian childhoods for the “sake of the nation.” Morrison examines these processes by highlighting children’s lives and discourses about childhood, which represent “a microcosm of larger forces underway in Egypt at the time” (6). She makes the plausible argument that the “model of childhood that developed in Egypt had its roots in colonial resistance and Islamic heritage” (17), though she has some difficulty unpacking and sub- stantiating this intriguing proposition. Part of the challenge, no doubt, has to do with the lacuna of source materials when it comes to writing children-centered histories. Children present especial challenges to social historians. 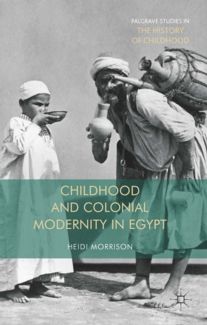 In order to construct a portrait of Egyptian childhood the book draws heav- ily on memoirs, photographs of children, didactic articles from the nascent children’s commercial press, and children’s literature. The memoirs of known Egyptian figures Nabawiya Musa, Huda Sharawi, Sayed Qutb, Ahmed Amin, Muhammad Husayn Haykel, and Taha Huseyn loom large, and anecdotes from their childhoods are sprinkled throughout the book. Morrison sometimes takes too far a leap from reporting an anecdote to generalizing about children and their place in relation to changing gender, class, religious, and ideological norms. For instance, the pioneer of Egyptian feminism, Nabawiya Musa, writes in her memoir about how as a young girl she attended school despite the objections of her patriarchal family. She supposedly used her mother’s signature stamp to register herself into school and sold her own jewelry to pay for it. While this tale of a child’s remarkable determination and agency to get a modern education may be factual, it may also include a good deal of poetic license (94). The larger argument Morrison wants to convey about how “Egyptian girls were actors in history” (87) is well taken, and no doubt many girls fought hard to attend the new schools and negotiated with their families, perhaps on their own or perhaps with the support of members of their family or community. To be able to make larger historical claims about children as social actors, other source materials such as school records or the writings and drawings of children should corrobo- rate or supplement the memoir, though it may prove highly difficult to access such sources.

The author very deftly analyzes photos of Egyptian children, particularly to show the formation of modern middle-class children’s consumer culture. In several of these photos children are wearing Western clothing and posing with toys, or in the case of boys, standing next to the latest Western-imported techno- logical gadgets like typewriters, record players, pocket watches, and telescopes. These visual artifacts prove a powerful testament to children’s culture.

The book begins and ends with reference to child rights and children’s agency in a non-Western context. Though these relations remain sketchy, this is a pioneering work on a highly important and much-neglected topic. No doubtChildhood and Colonial Modernity in Egypt will pave the way for what may very well blossom into a new school for childhood studies in Egypt and the wider region of the Middle East and North Africa. 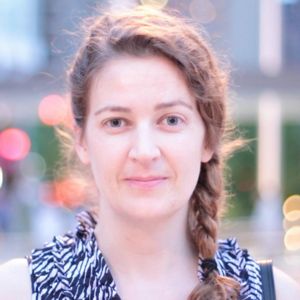 Heidi Morrison is Associate Professor of History at the University of Wisconsin, La Crosse. Morrison is the author of Childhood and Colonial Modernity in Egypt (Palgrave 2015), editor of The Global History of Childhood Reader (Routledge 2012), and co-general editor of A Cultural History of Youth six-volume set (Bloomsbury, 2019 expected). In 2013-2014, she held a Fulbright scholarship and a NEH/PARC grant in the West Bank. She is currently writing a monograph, Surviving Memory in Palestine: Trauma and Oral Accounts of the Children of the Second Intifada, and editing a volume, Palestinian Children: Targets of Settler Colonialism, Agents of National Struggle (University of Georgia Press, 2019, expected). Morrison founded the Association of Middle East Children’s and Youth Studies (AMECYS) in order to promote research on children and youth in the Middle East.  Morrison serves on the Board of Directors of the Palestinian-American Research Center (PARC).  Her writing has appeared in Le Monde Diplomatique, Counterpunch, and Mondoweiss. She holds degrees from UC Berkeley, Harvard, and UC Santa Barbara.