Daniel Livesay and Lisa Forman Cody discuss Children of Uncertain Fortune: Mixed-Race Jamaicans in Britain and the Atlantic Family, 1733-1833. You can listen, here.

Historians of modern Britain have long sought to explain why racial prejudice increased from the mid-eighteenth to the mid-nineteenth century, why being not fully white came to mean being not British over these years. In Children of Uncertain Fortune, Daniel Livesay offers a highly original explanation. Rather than looking to natural philosophies of race or national political discourses, Livesay argues that hardening racial ideologies were the product of negotiating membership within mixed-race imperial families. He bases this conclusion on a study of 360 mixed-race children he was able to track through wills and other legal documents who were sent from Jamaica to Britain between 1733 and 1833 for education or to advance their prospects in other ways. While there were likely thousands of mixed-race children who made this transatlantic crossing over the century, even this larger group represents a small minority of individuals born to a white father and a black or mixed-race mother; only about 20% of such children were manumitted in their fathers’ wills, and fewer still were openly acknowledged during their fathers’ lifetimes. Nonetheless, the experiences of elite migrants of colour in Britain, along with the debates and anxieties their presence triggered, are revealing. Above all, they show that before many influential Britons publicly wrestled with questions about race, imperial obligations, and who belonged in the “British family,” they first had to wrestle with who belonged in their own families, and how these relations should be treated.

Children of Uncertain Fortunes begins in the 1730s, when definitions of kinship were relatively fluid. Though subject to a host of legal restrictions in the colony, many mixed-race Jamaicans submitted “privilege petitions” to the island’s Assembly for one-off exceptions based on their wealth and social standing. Concerns over lack of white settlement in Jamaica led to general approval on both side of the Atlantic of granting “white status” in these cases; officials viewed mixed-race elites as not only loyal to the plantocracy, but also believed their progeny—provided the other parent was fully white—could assimilate into white society in a generation or two. By the 1750s and 1760s, however, opposition from poor whites and fears over security produced a stricter policing of colour lines and reduced accommodations. To distance their children from racial stigmatization in the colonies, fathers sent an increased number of their illegitimate offspring to Britain to be cared for by relatives, most of whom they had never before met.

While receptions varied, with families expressing everything from affection and loyalty to apprehension and resentment, these children were generally welcomed in the middle decades of the eighteenth century; though the African features of their newest member may have embarrassed some families, consanguinity and class standing tended to count for more than race. Yet both the social and familial status of mixed-race Jamaicans became increasingly precarious as the century wore on. This was partly due to both abolitionists and defenders of slavery stirring up fears about race mixing, which fed into growing anxieties about the myriad ways in which empire was entering into and corrupting the metropole. But an even more significant impetus for the souring attitude towards mixed-race migrants, Livesay contends, had to do with family finances. Namely, acknowledging the legitimacy of mixed-race kin meant acknowledging their right to a share in the family inheritance, if a father’s will so specified. As evidenced by often lengthy litigations over estates, many Britons worked hard to exclude their Jamaican relatives from them. Such lawsuits also reveal that family members frequently held opposite views on questions related to kinship and race, with some seeing African blood as disqualifying, and others holding older, more fluid understandings of both these concepts.

There was no single moment when British families began rejecting their colonial cousins en masse, or when race came to trump other considerations as a criterion of family membership. Indeed, even into the early nineteenth century, families could reject rising bigotry by incorporating new members from across the Atlantic. Yet Livesay does detect a notable shift around the time of the Haitian Revolution—an event many contemporaries believed was instigated by mixed-raced creoles who had returned to the Caribbean with a European education and liberal political ideas. Contemporaneous with the growing association of mixed-race colonists with imperial instability were changes in the structure of long-distance capitalism, which brought economic vagaries to many commercial families. The increased importance of strategic marriages among this class to gain entry into markets and secure credit also made the status of mixed-race kin more vulnerable, as previous avenues to economic prosperity (such as joining the officer ranks of the East India Company) were being made off limits to them. A series of detailed case studies from the 1790s into the first decades of the nineteenth century reveals that while many absentee planters continued to financially support their mixed-race offspring, they did so while keeping them physically and affectively removed from the legitimate households they established in Britain.

The achievements of Children of Uncertain Fortunes are many. Foremost is Livesay’s unearthing and analysis of an impressive amount of testamentary and other legal documentation, which he augments with evidence from family papers, published treatises, and works of fiction to identify ideological shifts over time. Through this source work, he simultaneously brings to life biographies of mixed-raced individuals who embodied the complexities and paradoxes of Britain’s rapidly evolving global empire. On this score, the stories of James and John Taylor—products of the union between the Scottish slave trader John Tailyour and the enslaved mixed-raced woman Polly Graham—are especially illuminating. Livesay also adds to a growing literature showing how imperial families were unstable formations that could be constructed based on criteria ranging from racial endogamy to affection, as well as demonstrates how family membership was influenced by discourses and developments on both sides of the Atlantic. These include demographic concerns in Jamaica and both the diminishing acceptance of dual households and changes in marriage and inheritance laws in Britain.

On its principal objective, this book succeeds admirably in revealing how “negotiating family membership with a relative of color produced much more careful ... considerations of difference” (pp. 9-10) than abstract debates about race and policy. However, identifying the negotiation of family membership as an “explanation” for “more strident racial prejudice developing over time” (p. 9) is more debatable. Indeed, causality is notoriously difficult to prove, and the families featured in the most prominent case studies appear to respond to as much as shape ideological trends, particularly that of seeing race as fixed and binary. The major historiographic contribution of Children of Uncertain Fortune, therefore, is to open up what promises to be a lively debate about which social registers and frames of analysis deserve attention from historians of race and empire. 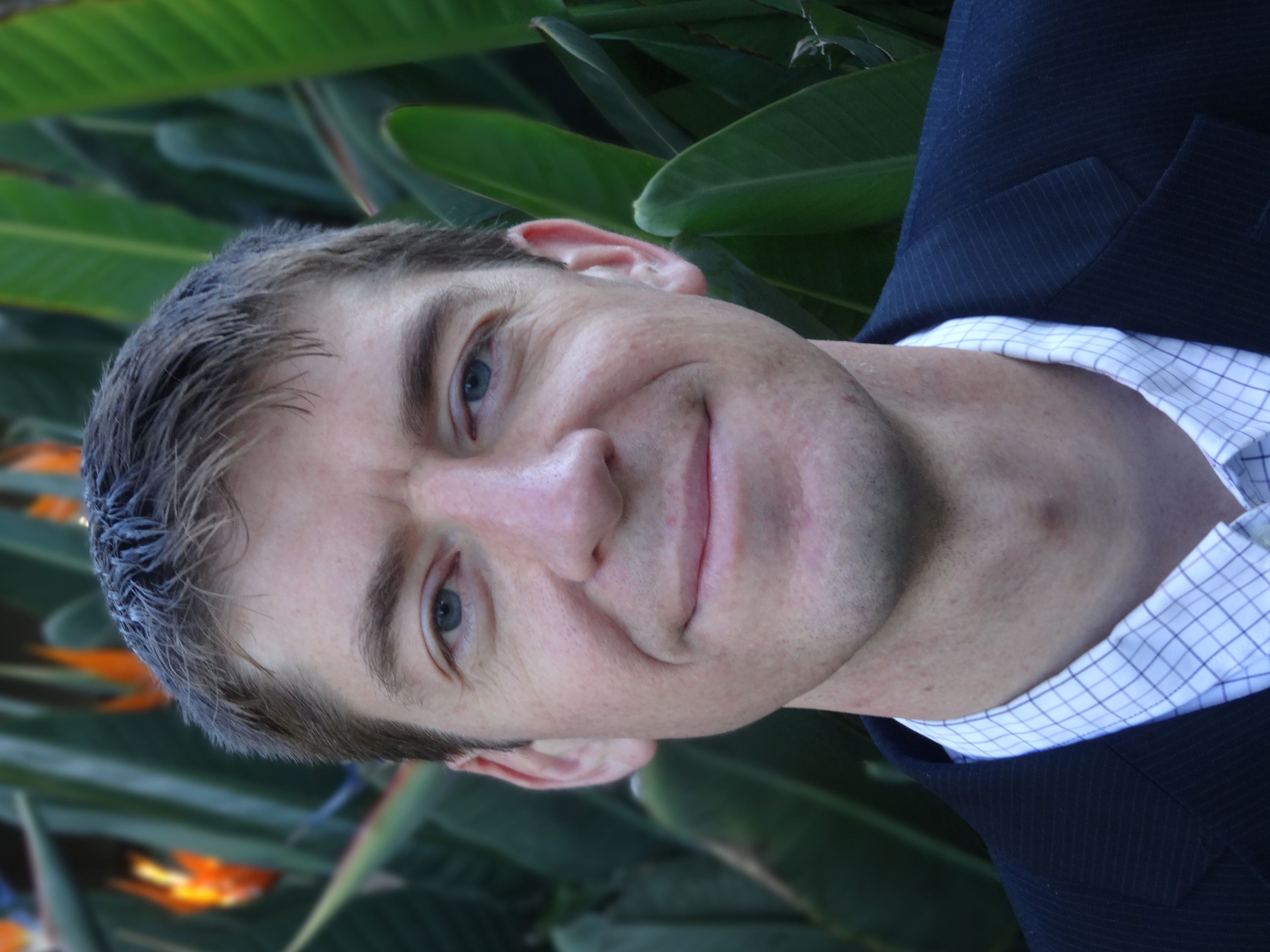 Daniel Livesay is Associate Professor of History at Claremont McKenna College.  His research focuses on slavery, race, and family history.  He is the author of Children of Uncertain Fortune: Mixed-Race Jamaicans in Britain and the Atlantic Family, 1733-1833, which won the Phi Alpha Theta Best First Book Award in 2018.  He is currently working on a new book about old age among enslaved laborers in Virginia and Jamaica, entitled, Endless Bondage: Old Age in New World Slavery.  His scholarship has been funded by the National Endowment for the Humanities, the Fulbright Foundation, the Mellon Foundation, the National Humanities Center, and other organizations.