David Komline discusses his book, The Common School Awakening: Religion and the Transatlantic Roots of American Public Education, with Adam Laats. Watch here on the SHCY Youtube Channel, or you can listen to the conversation as a podcast. Other episodes of the SHCY podcast are available at our podcast website, or you can subscribe on Google Podcasts, Apple Podcasts, Spotify, and wherever you get your podcasts.

The Common School Awakening: Religion and the Transatlantic Roots of American Public Education.

The question of how to educate America’s children looms large in 2021. The COVID-19 pandemic has made painfully clear just how central the schoolhouse is to the lives of children and parents as well as how unequal access is to it. David Komline’s judicious, fine-grained account of “the common school awakening”—a period in the early nineteenth century that saw a movement to create state support and oversight of local schools—reveals the roots of a system of public education that Americans continue to revere, revile, and revise.

Common schools have long been the subject of historical scrutiny, with their scholarly evaluation reflecting changing beliefs about society as well as historiographical trends. Until the middle of the twentieth century, accounts tended to celebrate such schools as avatars and engines of American democracy. More recent scholarship has demanded greater attentiveness to quantitative reality. For example, it turns out that the 1830s, thought to be the pinnacle of the common school movement, did not see a dramatic rise in school attendance. This era of scholars also emphasized the top-down, rather than grassroots, nature of educational reform and, in Komline’s gloss, “the influence of industrialization and modernization on the emergence of bureaucratized schools” (5). Komline seeks to return attention to two elements of educational history that have been overlooked in recent decades, though they have flourished in broader scholarship: religion and transatlantic influences.

The book has a familiar cast of characters—Thomas Gallaudet, Samuel Gridley Howe, Emma Willard, and Horace Mann, among others—but they appear in intriguing roles. Observing that secularizing educational reformers have been both heroes and goats in stories told about American public schools, Komline argues that neither view properly depicts the nature or persistence of Christian content in schooling. “Religious impulses,” he writes, “laid the foundation for America’s ‘secular’ schools” (10). Educational reformers appealed to “a generic Christian consensus” (155) that, along with republican ideology, commanded the allegiance of a majority of Americans in the first decade of the nineteenth century. In this view, Christianity mattered, but sectarian differences did not, leading to reformers’ efforts to promote beliefs shared across all Protestant denominations. Importantly, most reformers did not recognize Catholicism as simply another Christian denomination or sect; to the contrary, anti-sectarianism was often of a piece with anti-Catholicism. But they were will- ing to overlook a great deal of difference within Protestantism. One might think that belief in the Trinity would be a rock on which the ship of accommodation might founder, but Komline persuasively argues that in Massachusetts, the pitched doctrinal and political battles between orthodox and Congregationalists fostered a desire to cooperate on educational reform. In New York, Emma Willard was also eager to avoid denominational strife as she established her ambitious boarding school for girls, the Troy Female Seminary. Religion lay at the heart of the curriculum, and Willard described herself as “faithfully endeavoring to furnish the pupils with instruction in the fundamental truths of natural and revealed religion, being careful to stop at these points where different Christian sects divide” (77).

Komline also details ways that his cast of reformers drew on European educational ideas and practices, particularly on those from Prussia. The Prussian system foregrounded Christian and moral education, mandated school attendance, and worked toward a professional teaching force. Reformers drew on Prussian principles and practices and appealed to Prussian precedent in order to lend gravitas to their efforts. Komline’s accounts of reformers’ travels through Europe not only demonstrates the transatlantic roots of the common school movement, but also reveals his nuanced sense of historical causation; to this end, each chapter offers a delicately painted landscape of chance, personality, ideas, and socioeconomic trends.

Komline is alert to the need for his story to encompass the experience of diverse Americans. He attends, though briefly, to African American students and schools, observing that white reformers’ declared ambition of universal education and opportunity was quickly sacrificed if they believed that donors, white parents, or politicians would object to African American participation in schools or to linkages between educational reform and abolitionism. Komline spends more time on the challenges that immigrant diversity posed to reformers’ plans and assumptions, addressing debates over, for example, schools specifically controlled by German communities and exploring worries over growing Catholic influence and demands. In Komline’s view, that latter conflict proved fatal to the common school awakening, as it was the most important of the disagreements that, “in combination with other large-scale forces such as industrialization, called into question the common school vision of a Christian country” (210).

Komline’s meticulous account will be of interest to scholars of education, religion, and reform. Moreover, its simultaneously sympathetic and analytical approach to reformers’ good intentions, mixed achievements, and unintended results—along with its graceful narrative—makes it a quiet pleasure to read. 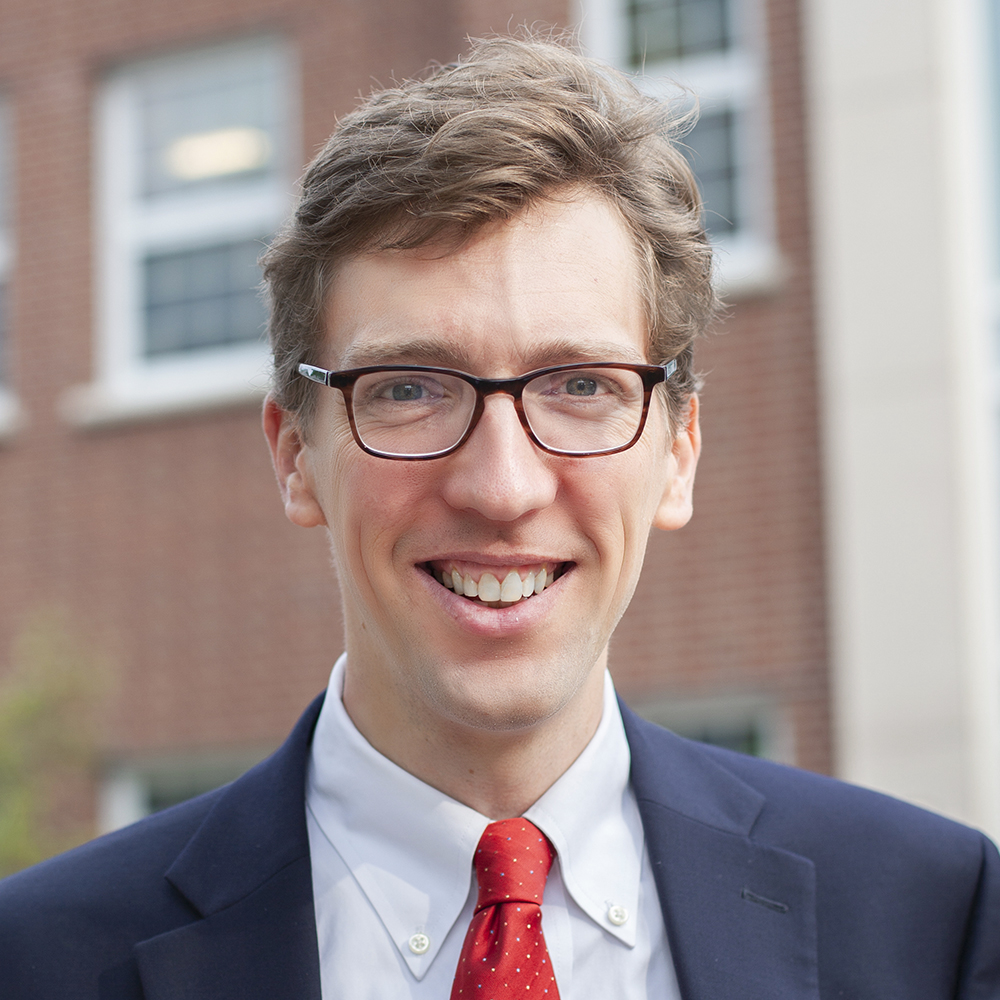 David Komline is Associate Professor of Church History at Western Theological Seminary in Holland, Michigan.  He holds a PhD from the University of Notre Dame.  His first book, The Common School Awakening: Religion and the Transatlantic Roots of American Public Education, was published with Oxford University Press in 2020.  His research has been supported by the German Academic Exchange Service (DAAD), the Fulbright Program, and the Humboldt Foundation, and his publications have ranged from articles in such journals as Religion and American Culture to a co-authored popular textbook, Turning Points: Decisive Moments in the History of Christianity.  He also serves as book review editor for Fides et Historia.