Ashwini Tambe and Aparna Devare discuss Tambe's book, Defining Girlhood in India: A Transnational Approach to Sexual Maturity Laws. You can listen here. Other episodes of the SHCY podcast are available at our podcast website, or you can subscribe on Google Podcasts, Apple Podcasts, Spotify, and wherever you get your podcasts.

Ashwini Tambe is Professor of History and Director of Women’s, Gender, and Sexuality Studies at George Washington University. Aparna Devare is an independent scholar and author of History and the Making of a Modern Hindu Self (Routledge India, 2013).

Ashwini Tambe’s fascinating study, Defining Girlhood in India, asks why legal standards of sexual maturity for girls have shifted drastically across the twentieth and twenty-first centuries. The book tracks these shifts through a focus on the legal ages of consent and marriage, which have been key sites for debate about the boundaries of childhood, adolescence, and adulthood. Investigating historical moments when these ages were challenged and renegotiated, Tambe argues that defining girlhood in India was at once a national and a transnational endeavor, implicated both in national claims about sovereignty and development as well as in transnational flows of legal norms, policies, and power. India became a focal point in global conversations about “the girl,” and a new source of language about girlhood. Consequently, Tambe offers a history of girlhood that is not limited to narrowly national parameters; rather, she examines the “transnational circulation of ideas about girlhood with India at the center” (2). The book concludes that shifts in Indian girlhood were rarely—if ever—about the interests of girls themselves, but instead redefined girlhood in service of other interests.

Departing from many existing histories of girlhood, which use sources such as oral histories, diaries, or visual and narrative representations of girls, Defining Girlhood draws heavily upon legal and policy sources. Tambe tracks the course of legislative debates, examines policies created by intergovernmental bodies, and investigates psychological discourses about girlhood. With close attention to the League of Nations and the United Nations, she demonstrates how these bodies both influenced and were influenced by changing conceptions of girlhood and shows how delegates negotiated national interests through claims about the sexual maturity of girls. The result is a compelling intellectual, legal, and cultural history of girlhood as a concept, but, as Tambe acknowledges, the book is not a history of girls’ lives or experiences. Instead, Tambe’s creative use of sources reveals that girlhood was produced at sites that, on the surface, may seem far afield from girls—such as demographic debate about population growth, or scientific arguments about the relationship between climate and race. Indeed, girlhood was never a transparently meaningful category, but emerged at the intersections of claims about age and sexuality on the one hand and about race and national sovereignty on the other.

Defining Girlhood unfolds this history chronologically. The first three chapters investigate three contexts in which girlhood was negotiated during the 1910s and 1920s: debates in the League of Nations about climate, race, and age of puberty; the creation of adolescence as a concept that traveled from American psychological discourses to Indian debates about marriage age; and attempts to legislate nonmarital sex, which tended to conflate kidnapping, rape, concubinage, and prostitution. The book then turns to the mid-twentieth century, with chapters examining UN interventions on child marriage and the drive to raise Indian marriage age as a population control measure. The final two chapters bring the narrative closer to the present, tracing the emergence of the “girl child” as a target of investment after 1989, and investigating recent debates about marriage and consent laws, when, in a significant shift, feminists have begun calling for a lower age of consent as a way to support the autonomy of girls and women.

Tambe’s approach leads to important insights. For instance, she takes topics that are familiar to Indian feminist historians, such as the 1929 passage of the Child Marriage Restraint Act (CMRA), in innovative directions. While historians have highlighted the law’s establishment of fourteen as a legal minimum age of marriage, Tambe reminds us that the CMRA also mandated a minimum age—sixteen—for nonmarital sex. Linking this move both to international anti-trafficking discourse and to parental resistance to the increased mobility of girls in public spaces, Tambe argues that the “consent” implicit in the CMRA was not of the girl/woman herself, but of the parent. Equally innovative, and one of the highlights of the book, is an analysis of representations of adolescent girls on the cover of the Marathi women’s magazine, Stree. Based on a close reading of these images—some of which are beautifully reproduced in the book—Tambe argues that from the 1930s to the 1950s, adolescence as a life stage was still being elaborated and only crystallized in the 1960s and 1970s, alongside a move toward later marriages.

Defining Girlhood makes significant interventions in the historiography of childhood and youth in South Asia, which often treats the child as ungendered and has had little to say about girls specifically. Tambe’s work also speaks to historians of gender, who have tended to neglect the significance of girlhood as a category distinct from womanhood. Perhaps most importantly, the book brings historical and geographic specificity to our understanding of girlhood, suggesting that the assumptions of innocence and vulnerability that underpin discourse on girls have an identifiable history that is both “Indian” and transnational, and whose resonance and implications extend into the present. 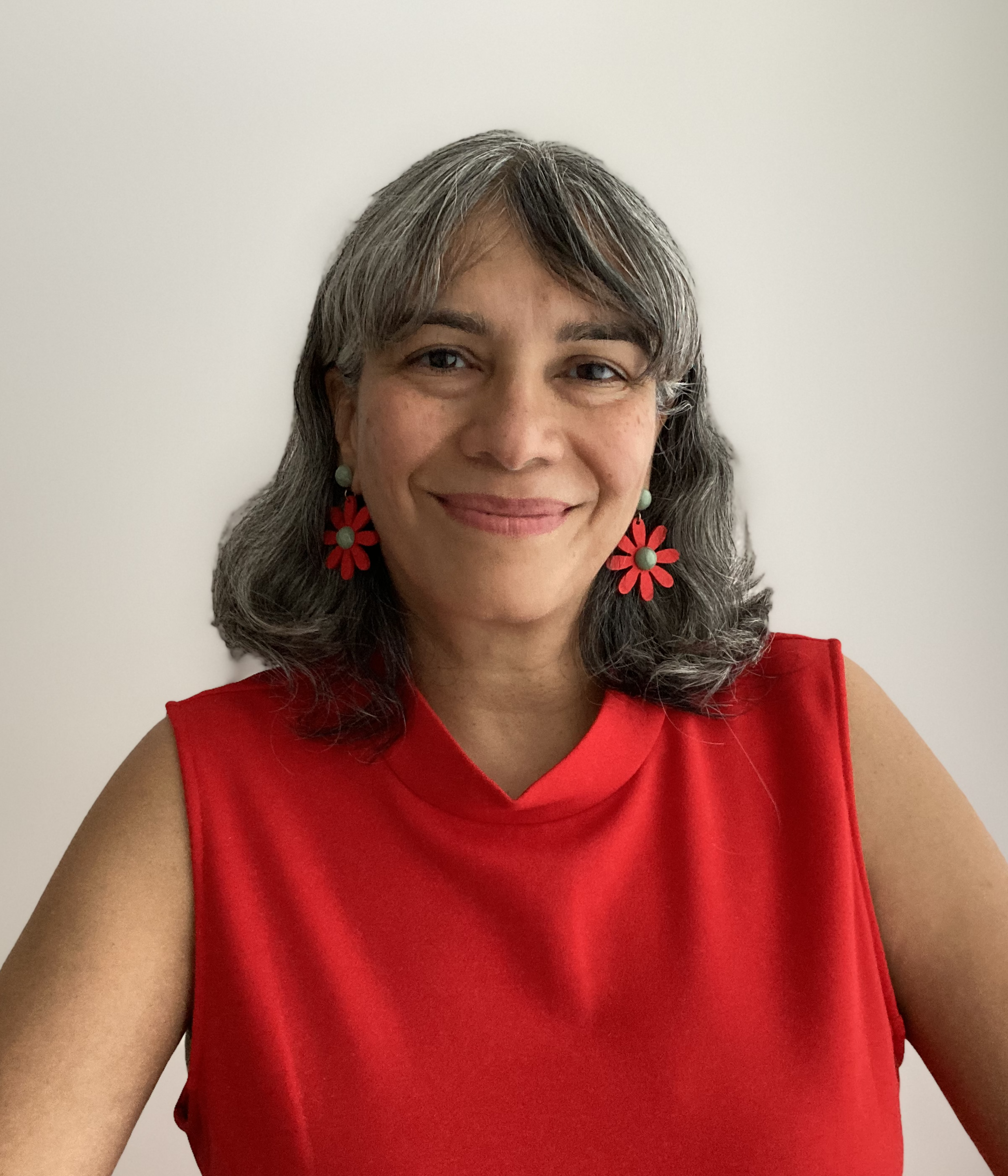 Ashwini Tambe is Professor of History and Director of Women’s, Gender, and Sexuality Studies at George Washington University. Dr. Tambe is a scholar of transnational South Asian history who focuses on the relationship between law, gender, and sexuality. She is also the Editorial Director of Feminist Studies, the oldest journal of interdisciplinary feminist scholarship in the United States. Over the past two decades, she has written about how South Asian societies regulate sexual practices. Her 2009 book Codes of Misconduct: Regulating Prostitution in Late Colonial Bombay (University of Minnesota Press) traces how law-making and law-enforcement practices shaped the rise of the city's red light district. Her 2019 book Defining Girlhood in India: A Transnational Approach to Sexual Maturity Laws (University of Illinois Press), supported by SSHRC and NEH grants, examines the legal paradoxes in age standards for girls’ sexual consent in India. Both books examine the direction and flow of transnational influences. Her new book Transnational Feminist Itineraries (Duke University Press 2021, co-edited with Millie Thayer), features essays by leading gender studies scholars confronting authoritarianism and religious and economic fundamentalism.