Eating to Learn, Learning to Eat

Listen to the 2019 conversation about Eating to Learn, Learning to Eat: The Origins of School Lunch in the United States between Andrew R. Ruis and his colleague, Dr. Emily Contois, Assistant Professor of Media Studies at The University of Tulsa. Or browse other episodes of the SHCY podcast, here. 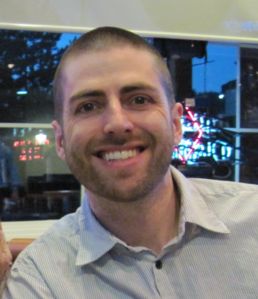