From Dead Ends to Cold Warriors

Peter W. Y. Lee discusses his book, From Dead Ends to Cold Warriors: Constructing American Boyhood in Postwar Hollywood Films, with Patrice Reyes—listen here. Other episodes of the SHCY podcast are available at our podcast website, or you can subscribe on Google Podcasts, Apple Podcasts, Spotify, and wherever you get your podcasts.

Peter W. Y. Lee is an independent scholar in American history, focusing on popular culture and youth culture. Patrice Reyes holds an MA in history from Drew University and teaches history at the Excellence Girls Middle Academy in Brooklyn NY.

Peter Lee’s Dead Ends to Cold Warriors: Constructing American Boyhood in Postwar Hollywood Films tackles what he sees as a faulty tendency in studies of American childhood to attribute the origins of youth rebellion to iconic 1950s images, such as James Dean’s Rebel without a Cause (1955). Throughout his introduction and even more strongly in his conclusion, Lee argues that these “Deanlinquents,” in actuality, “offered nothing new. They echoed older concerns about youth and family, masculinity and maturity, and the formation and projection of national identity, stemming from the past several decades of American history” (158). Although Lee specifically focuses on boy characters in Hollywood films produced between 1945 and 1950, his study therefore also asks us to reconsider the 1950s celebration of capitalism, family, and American values that is commonly seen as a response to Communism. Lee suggests that these cultural ideals were also evidence that the Great Depression and fears of another world war continued to cast dark shadows over the country. Chapter 1, “The Family in Trouble, 1920–1945,” begins by showing how early concerns about juvenile delinquency (or rebellion, depending on your perspective) often traced the problem back to parental absence during the war. Lee looks at the way that Hollywood attempted to tackle the subject reassuringly through “Andy Hardy” films, fifteen of which were made between 1937 and 1946.

Each subsequent chapter then considers a cluster of films of varying popularity that demonstrated the prevalence of various values via their success or failure. Chapter 2, “Gable Is Able: Re-creating the Postwar Family,” for instance, examines challenges to the family unit presented in The Decision of Christopher Blake (1948) and Any Number Can Play (1949). The former investigates divorce, a growing concern that seemed only worsened by the infamous relationship woes of Hollywood’s rich and famous. Lee claims that Christopher Blake failed because of its saccharine and simplistic ending, which he humorously sums up as follows: “they [the parents] reconcile off camera while Chris and the judge share a wink. The reunited family leaves the courthouse together. The end” (44). In the latter film, starring Clark Gable, the son questioned the ethics of his father’s gambling business but soon learned that his “moralistic fantasy outlook on life did not take into account his father’s life experience, whose ‘guts’ empowered him during the Depression to establish a prominent place in the community” (51).

Strong father figures were also guardians of automobile and gun culture, important proving grounds of boyhood, as Chapter 3, “Curbing Delinquency: Hot Rodding and Hot Rods,” makes clear. Lee first analyzes The Devil on Wheels (1947) and Hot Rod (1950) to demonstrate how responsible car savvy coincided with proper boyhood (59), then does the same for gun culture, using Johnny Holiday (1949) and The Gunfighter (1950). Lee then turns to race and international relations in the next two chapters. In Chapter 4, “Whitewashing the Race Cycle in 1949,” Lee looks at Intruder in the Dust (1949) and Stars in My Crown (1950), claiming that “Intruder in the Dust’s financial failure and Stars in My Crown’s monstrous success highlight audience apathy regarding civil rights,” activity that would be increasingly associated with Communism. Because the latter film “used nostalgia and a revised historical narrative . . . to present a ‘true solution to racism, one rooted in small-town solidarity, simplicity, and religiosity (90), it was, in Lee’s estimation, able to triumph where the former failed. Chapter 5, “The International Picture,” focuses on The Search (Praesens-Film, 1948), in which “an orphaned Czech boy reconstructs his identity with an American soldier in post-war Germany” (118). Lee demonstrates that the European war orphan was a fraught trope, on the one hand supporting the need for US involvement abroad while, on the other, serving as yet another isolationist image of how American dollars were wrongfully channeled away from the country.

Lee provides not only close readings of films but also evidence of how they were adapted to satisfy the requirements of the Production Code. In addition, he incorporates contemporary responses in the form of formal reviews or quotations from viewers. Together, these provide some of the book’s most fascinating insights. At times, however, these same materials are used to support arguments that conflate box office sales or positive reviews with widely held ideologies. For example, at one point, Lee claims that “[r]ace films like Intruder in the Dust . . . irked the public” (101), suggesting its lack of success was due to its inability to reflect dominant cultural values. However, Lee himself offers alternate explanations for its supposed lack of popularity, including a claim from an Oregon exhibitor who found the film too moralistic (101) and acknowledgements that local distributors censored the film (104). Furthermore, even though preview audiences praised the film, Lee considers this only “lip service” (105). At other times, Lee asks us to take box office profits with a grain of salt. For example, at one point and in his characteristic amusing prose, Lee writes that “[a]udiences rejected the message [of The Gunfighter] alongside Peck’s ugly mustache. The picture earned above average grosses in the first run market, but the returns disappointed Zanuck, given the production’s budget and big-name stars” (84). At times, in other words, the equations that Lee uses to link reviews and sales to the acceptance or rejection of various ideologies more broadly are unclear. Nevertheless, Lee’s study is an important addition to the burgeoning field of boyhood studies as well as to studies of mid-twentieth-century America. 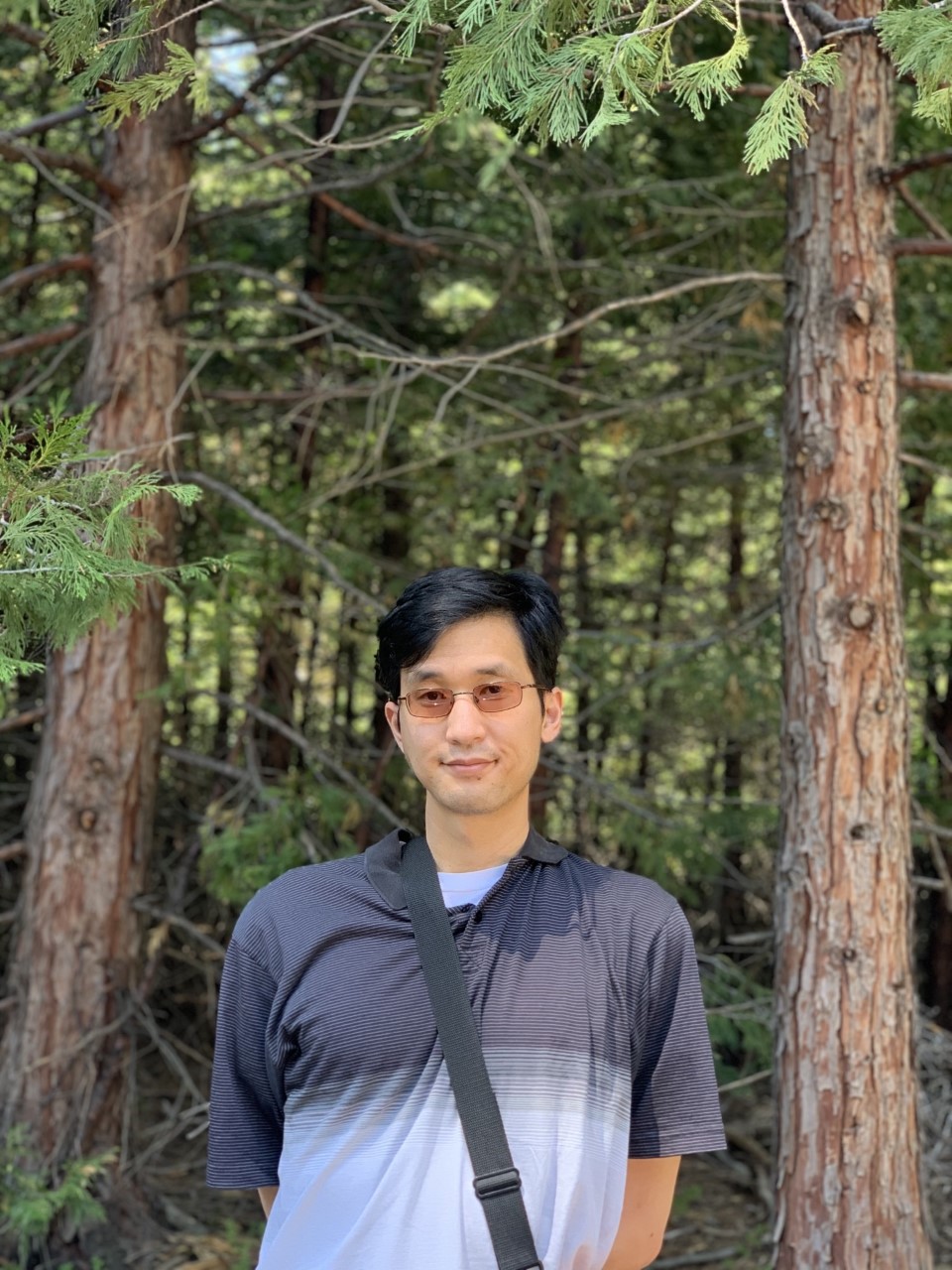 Peter W. Y. Lee is an independent scholar in American history, focusing on popular culture and youth culture. He completed his doctorate in history and culture at Drew University. He has published widely on popular culture and youth, including edited collections on Peanuts, Star Wars, and Star Trek: The Next Generation. From Dead End to Cold War Warriors: Constructing American Boyhood in Postwar Hollywood Films is his first monograph. He is currently researching two pre-Code eras in American culture: Hollywood films in the 1930s and progressivism in Lev Gleason comic books.