Listen to James discuss Gilded Youth on the SHCY podcast, here. He is interviewed by Frans de Bruyn, a professor from the University of Ottawa who was President of the Canadian Society for Eighteenth-Century Studies (CSECS) from 2003 to 2006 and Secretary-Treasurer in 2000-2003. He served as President of the Northeast American Society for Eighteenth-Century Studies (NEASECS) in 2011 and 2012. Frans remains an active member of both these scholarly societies. You can listen to other episodes of the SHCY podcast by visiting the podcast website, or you can subscribe on Google Play and iTunes.

James Brooke-Smith, Gilded Youth: Privilege, Rebellion and the British Public School (Reaktion Books, 2019) has been widely reviewed in popular media including Open Letters Review, The Wall Street Journal, The Guardian, Spectator, Books in the Media, Financial Times, Catholic Herald.  We refer you to the above links to these reviews that testify to the book’s literary strengths and evocative character. 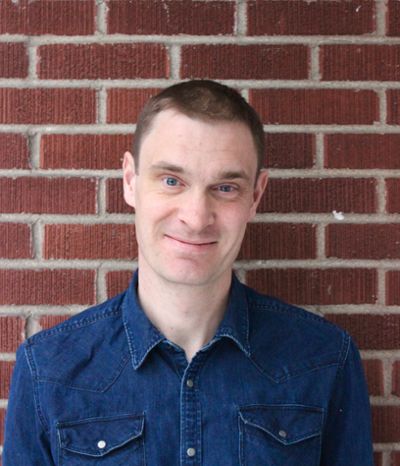 James Brooke-Smith an Associate Professor of English Literature at the University of Ottawa and the author of Gilded Youth: Privilege, Rebellion, and the British Public School (Reaktion, 2019). In addition to numerous scholarly articles, his writing has appeared in Aeon, Literary Hub, Public Books, and the Times Literary Supplement.