Emily Hamilton-Honey and Susan Ingalls Lewis discuss their book, Girls to the Rescue: Young Heroines in American Series Fiction of World War I, with LuElla D'Amico. Watch here, or listen to the conversation as a podcast here. Other episodes of the SHCY podcast are available at our podcast website, or you can subscribe on Google Podcasts, Apple Podcasts, Spotify, and wherever you get your podcasts.

Emily Hamilton-Honey is Associate Professor of English and Humanities and Co-Chief Diversity Officer at SUNY Canton. Susan Ingalls Lewis is Professor Emerita in History, as well as an affiliate faculty member of the Women’s Gender and Sexuality Studies Department at SUNY New Paltz. LuElla D'Amico is an Associate Professor of English and Coordinator of the Women’s and Gender Studies program at the University of the Incarnate Word.

Emily Hamilton-Honey and Susan Ingalls Lewis’s Girls to the Rescue: Young Heroines in American Series Fiction of World War I presents an intriguing examination of a comparatively underexamined body of literature: girls’ series fiction of the First World War era. As the authors note in their introduction, although historians have long been interested in the role of gender in relation to the Great War, as well as “the impact of war on society and cultural issues,” they have not thoroughly examined how girls contributed to the history of this era (1). This book persuasively argues and demonstrates that wartime changes in gender were reflected in girls’ series literature (5). The study offers an important new contribution to girls’ studies, among a variety of other disciplinary and interdisciplinary fields, as it reveals how early twentieth-century girls’ series fiction may add to our understanding of the First World War era.

Girls to the Rescue is organized into seven thematic chapters, along with an introduction, conclusion, and appendix. Chapter 1 explores girls’ series fiction published both prior to and after American entry into the war, such as the Patty Fairfield series. Hamilton-Honey and Lewis argue that after the start of the war, girl protagonists tended to be “more independent, less inclined to listen to authority, and less domestic” (48). They show that the war seemed to “seep into girls’ fiction gradually” and that series literature initially portrayed both the benefits and drawbacks of being a neutral nation (48). The second chapter examines one of the more conventional representations of wartime involvement: girls who supported the war effort from the position of the American home front. Chapter 3 focuses on girls who were involved in nursing or relief work, such as those in Margaret Vandercook’s Red Cross Girls series. Although nursing was a common and expected occupation for women at this time, the most popular texts from this era did not focus on nursing but rather used this occupation to set the stage for other, more exciting adventures (97). This chapter also includes some interesting discussion of Aunt Jane’s Nieces series, written pseudonymously by Frank L. Baum (author of the well-known Oz series).

The final chapters of Girls to the Rescue explore some of the ways in which series fiction radically reimagined girls’ involvement in the Great War. As the authors note in chapter 4, the Progressive era ushered in new forms of transportation for women that were often closely linked to their sense of empowerment. This chapter examines the Grace Harlowe series and similar texts that portrayed girls who made use of new modes of transportation in service of the war effort. Chapter 5 examines girl heroines who captured spies and saboteurs and even gained national attention for their efforts. Chapter 6 features girls who rescued injured or endangered men and the final chapter focuses on “girls who fight” in a variety of ways, from the use of their own intelligence to firearms. Hamilton-Honey and Lewis have added conclusions to the end of every chapter that offer some of the study’s most compelling analytical claims.

Girls to the Rescue effectively uses interdisciplinary methods as it synthesizes analyses of literature, history, and visual culture. The authors center their analysis on literary texts and illustrations but approach this work using a historical framework. In so doing, they remain focused on the study’s stated purpose: to use girls’ series literature to “see how the war was sold to girls and to explore the parameters of girls’ activism as represented in popular literature” (5). The authors enrich their historical research through the inclusion and visual analysis of illustrations and cover art from the girls’ series texts.

While Girls to the Rescue is an interdisciplinary work of scholarship, Hamilton-Honey and Lewis tend to focus on narrative analysis of the primary texts in relation to historical context. The study concludes with some speculation about why the First World War girls’ series books never achieved the same level of popularity of works like the Nancy Drew series. Future scholars may also be interested in examining the texts included in this study in relation to other First World War–era women-authored texts, or other relevant genres, such as the war novel or bildungsroman. The study’s detailed appendices may prove especially useful to students and scholars as they conduct additional research in this area.

In sum, Hamilton-Honey and Lewis bring to life the nuanced and often subversive girls’ series literature, authored predominately by women between 1914 and 1918. The study not only illustrates how the war and societal shifts in gender norms influenced girls’ series fiction but also how this literature reimagined the role of young women in American society. Because the study is highly engaging and accessible, students across a range of courses, from modern American history to young adult literature, will undoubtedly benefit from reading it. As Girls to the Rescue introduces readers to this lesser-known body of texts, it will also likely inspire future scholarship on girls’ series literature of the early twentieth century. 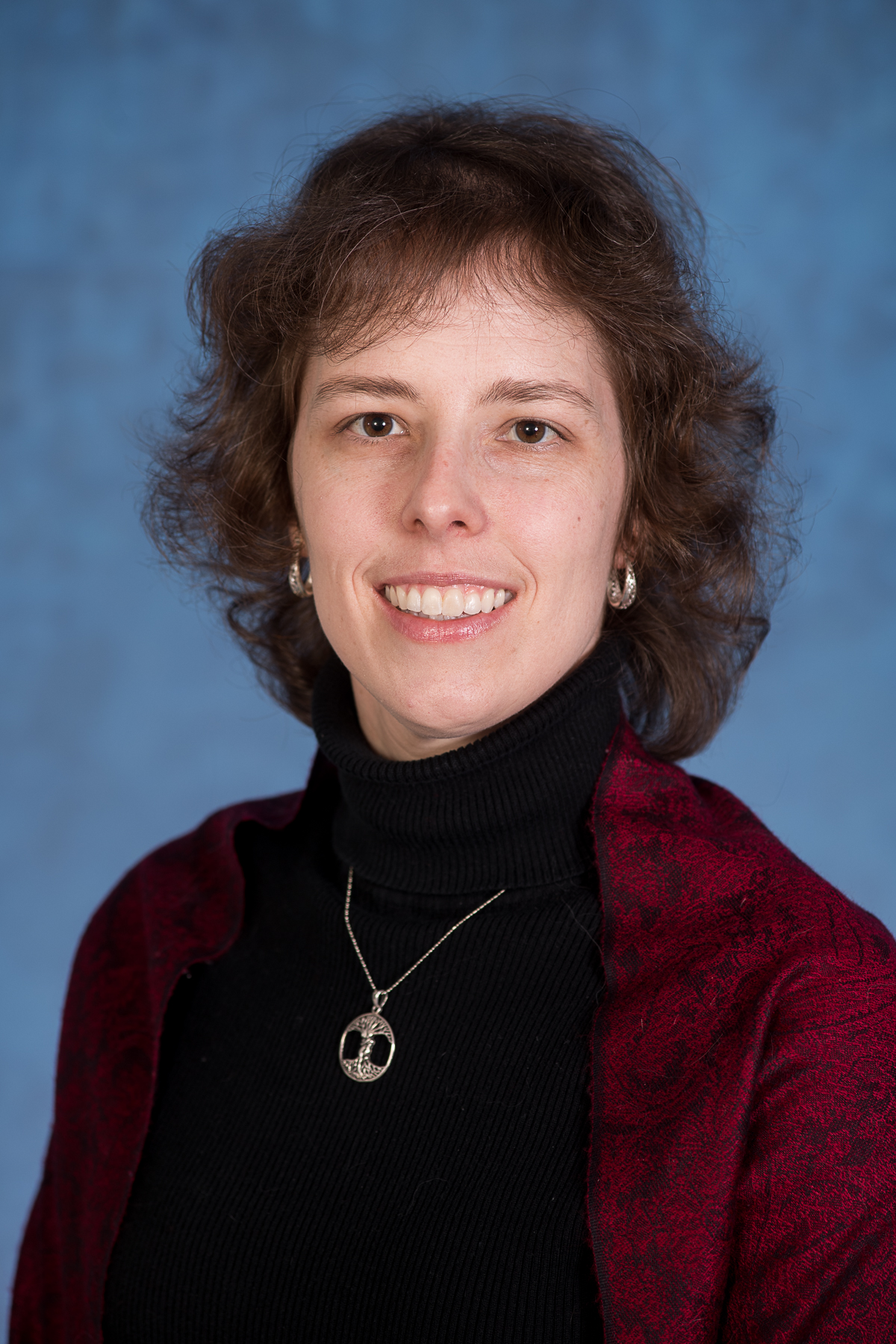 Emily Hamilton-Honey is Associate Professor of English and Humanities and Co-Chief Diversity Officer at SUNY Canton. She is co-editor, with Dr. Jennifer McFarlane-Harris, of Nineteenth-Century American Women Writers and Theologies of the Afterlife: A Step Closer to Heaven (Routledge, 2021). She is co-author, with Dr. Susan Ingalls Lewis, of Girls to the Rescue: Mixed Messages in American Girls’ Series Fiction from World War I (McFarland & Co., 2020). She is author of Turning the Pages of American Girlhood: The Evolution of Girls’ Series Fiction, 1865-1930 (McFarland & Co., 2013). She has also published articles on the history of Smith College, Glee and fandom, the Ruth Fielding series, librarians and girls’ series fiction, and Louisa May Alcott. 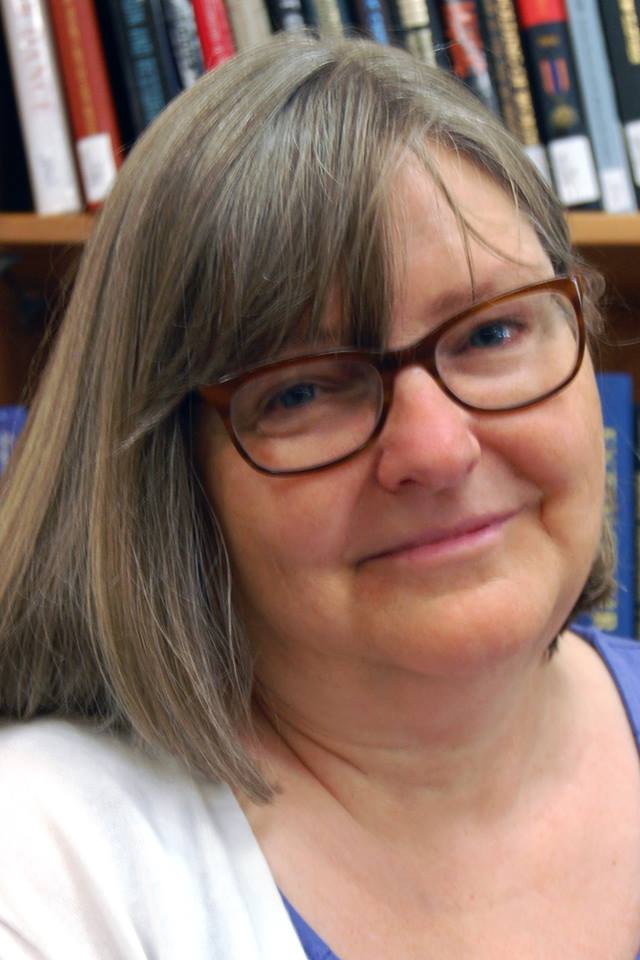 Susan Ingalls Lewis is Professor Emerita in History, as well as an affiliate faculty member of the Women’s Gender and Sexuality Studies Department at SUNY New Paltz, having taught courses in American History, Women’s History, and New York State History.  With Emily Hamilton-Honey, Dr. Lewis is the co-author of Girls to the Rescue: the Impact of World War I on Girls’ Series Fiction (McFarland & Company, 2020).  She is also the author of Unexceptional Women: Female Proprietors in Mid-Nineteenth-Century Albany, New York, 1830-1885 (Ohio State University Press, 2009), and co-editor of Suffrage and its Limits: The New York Story (SUNY Press, 2020).  With her husband Richard Lewis, Professor of Art at Marist College, she has co-written a college art appreciation textbook, The Power of Art (Wadworth, 2018), now in its revised third edition. Dr. Lewis is a Fellow of the New York Academy of History, and creator of the blog, New York Rediscovered.