Anna Kathryn Kendrick discusses her book, Humanizing Childhood in Early Twentieth-Century Spain, with Josefine Wähler. You can listen here. Other episodes of the SHCY podcast are available at our podcast website, or you can subscribe on Google Podcasts, Apple Podcasts, Spotify, and wherever you get your podcasts.

Anna Kathryn Kendrick is Clinical Associate Professor of Literature and the Director of Global Awards at NYU Shanghai. Josefine Wähler is a doctoral candidate and research associate in History of Education at Humboldt-Universität zu Berlin.

This review appeared in the Bulletin of Spanish Studies (2021).

This handsomely produced book tackles the important and still emerging topic of how concepts of childhood and child development affected the science, politics and nature of reform in early twentieth-century Spain. Through extensive archival work and analyses of the major theories and approaches that guided paedological research in Spain throughout this period, Anna Kendrick draws much needed attention to the complexity surrounding the question of ‘child study’ and why it aroused so much interest and debate across a number of fields. As she puts it, ‘child study constituted a transnational project of knowledge-building in Spain as significant as any other domain of “cultural trafficking” ’ (6). Kendrick’s book not only proposes a number of new critical and theoretical avenues to approach child development within the context of Spanish modernism, but it also offers also a wealth of pertinent bibliography on early twentieth-century Spanish and European science and culture.

The book is divided into an Introduction, three main parts titled ‘Mind’, ‘Body’ and ‘Spirit’ (each consisting of two chapters), and an Epilogue. In the Introduction, Kendrick explains how the book’s three parts engage the interrelated ‘trinity’ of concepts that shaped much of early twentieth-century educational philosophy and practice. By focusing on a more holistic understanding of how a child’s mind, body and spirit developed, Kendrick argues that a range of artists, poets, educators, paedologists, psychologists and political reformers sought to place ‘the child’s humanity at the centre of an all-embracing view of individual and societal development’ (18). In Part I, ‘Mind’, Kendrick pays special attention to the work of Domingo Barnés, Rafael Verdier and Ángel Llorca, three pioneers of Spanish pedagogy who were instrumental in modernizing and institutionalizing the latest psychological (Gestaltist) and globalist theories of early education. She also analyses the extent to which modernists from Juan Ramón Jiménez and Zenobia Camprubí to Federico García Lorca and Rafael Alberti used images of childhood, as well as children’s poetry and various theories of child development, to give form to their poetry.

In Chapter 3, which opens Part II, ‘Body’, Kendrick turns to the biological research that informed paedology and child development studies in Spain. The primary emphasis of this research, as she convincingly demonstrates, was to determine the biological basis upon which children’s learning depended, including physical growth, vitality, perception and cognition. Of special interest in this chapter is how Kendrick effectively interprets José Ortega y Gasset’s early concepts of ‘razón vital’ within larger biological perspectives of pedagogy and child development. Chapter 4 is devoted to demonstrating the great influence that biological research exerted upon notions of play and the established idea that a child’s development is fundamentally impacted by environmental factors. By connecting and synthesizing a range of theories, Kendrick explores the ways educators applied new concepts to teaching methods and practices. What she brings to light with impressive lucidity is how ‘[t]eacher and philosopher alike looked towards a conception of play that was not purely medical or utilitarian, but existential: of play as an innate reflection of a child’s being’ (135).

The third and final Part III, ‘Spirit’, covers artistic and literary terrain in relation to child development. In Chapter 5, Kendrick examines how children’s creative abilities, particularly their artistic expression, were re-evaluated as part of a larger effort to better comprehend their mental development. Not surprisingly, as she proposes, ‘[i]nterest in children’s own creative production coincided with the flourishing of the psychometric test’ (175). In analysing the work of Joaquín Torres-García, Elisa López Velasco and especially that of Ángel Ferrant and Manuel Abril, she makes a convincing argument that children’s art grew in importance in the 1920s and 1930s as a direct measure of their aptitudes and capabilities. With Chapter 6, Kendrick puts Miguel de Unamuno, Joaquim Xirau and Joan Roura into dialogue to offer a rich perspective of the ‘transcendent educational humanism’ (218) that was informing various notions of self and development throughout the period.

Humanizing Childhood in Early Twentieth-Century Spain is an impressive achievement. It not only constitutes a major contribution to the field of child development and paedological teaching and learning (especially with respect to the New Education movement and its Spanish representatives), but it also opens a window to how the fundamental question of human nature was addressed and problematized throughout Spain during a period of unprecedented social change. This book could have been strengthened in two areas: first, its definition and usage of ‘avant-garde’ (the term encompasses such a broad set of individuals and social and cultural practices in various chapters that it loses much of its specificity). Second, its approach to artistic movements in Spain: how did Cubism, for instance, and other forms of art, inform and condition how authors, scientists and psychologists evaluated the concept of artistic expression in the early twentieth century? These minor observations aside, the quality of the scholarship and the compelling insights delivered throughout Humanizing Childhood in Early Twentieth-Century Spain make for an excellent book with broad appeal. 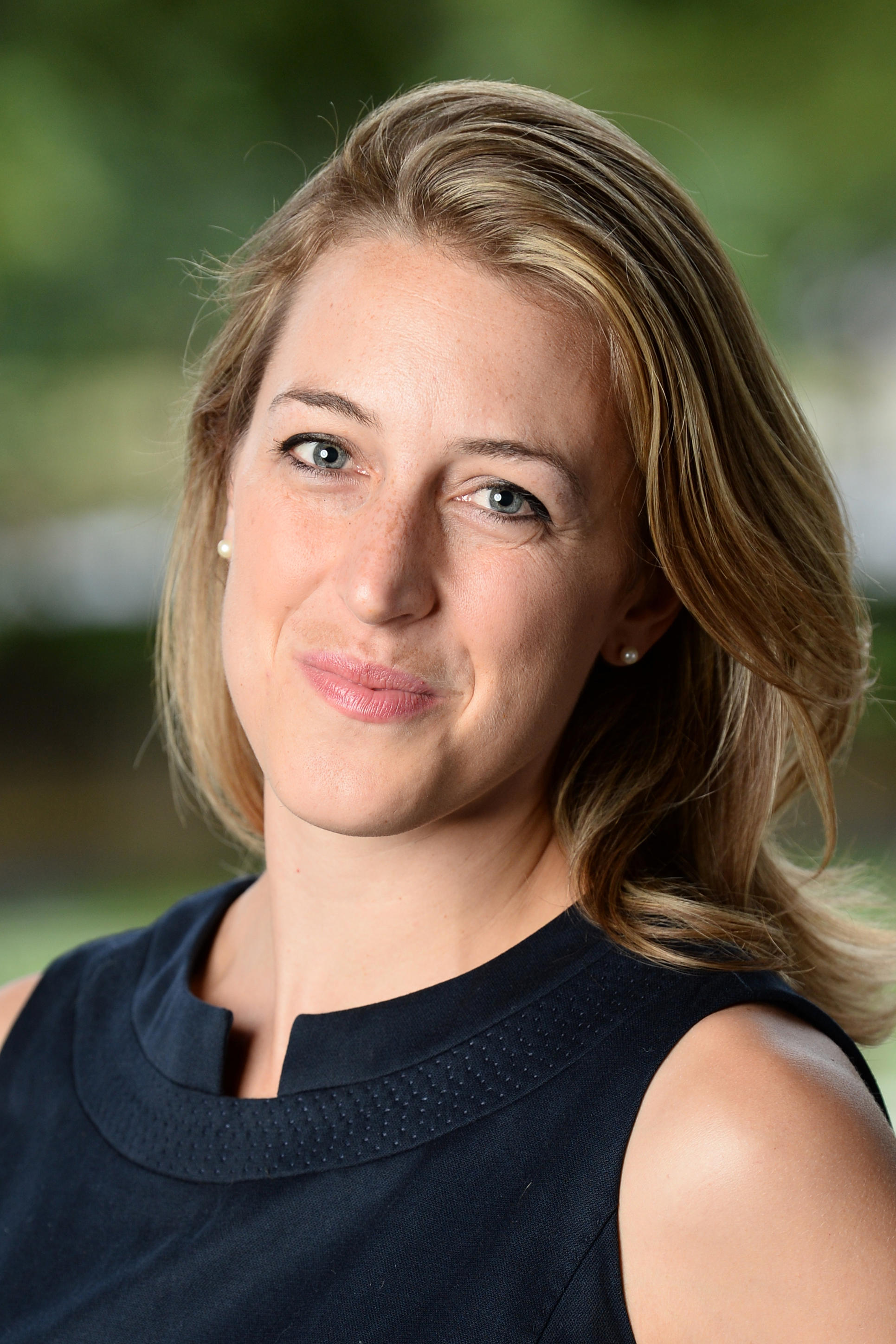 Anna Kathryn Kendrick is a Clinical Associate Professor of Literature and the Director of Global Awards at NYU Shanghai. She is the author of Humanizing Childhood in Early Twentieth-Century Spain (Cambridge, UK: Legenda, 2020), which has been awarded the 2020 Modern Language Association's Katherine Singer Kovacs Prize for an outstanding work in Spanish and Latin American Studies, the ISCHE First Book Award for History of Education and the 2016 publication prize of the Association of Hispanists of Great Britain and Ireland with the Embassy of Spain in London. She holds an MPhil and PhD from the University of Cambridge, where she was a Gates Cambridge Scholar. Her work on Spanish literature and culture and the history of education has been published in the Modern Language Review, the Bulletin of Spanish Studies, and Global Studies of Childhood.