By: Sarah Glassford and Amy Shaw

Sarah Glassford and Amy Shaw discuss their edited volume, Making the Best of It: Women and Girls of Canada and Newfoundland during the Second World War. Watch here on the SHCY Youtube Channel, or you can listen to the conversation as a podcast. Other episodes of the SHCY podcast are available at our podcast website, or you can subscribe on Google Podcasts, Apple Podcasts, Spotify, and wherever you get your podcasts.

Making the Best of It: Women and Girls of Canada and Newfoundland during the Second World War.

This fine collection of scholarly articles explores the Second World War through a gendered lens. Editors Sarah Glassford and Amy Shaw, who produced a previous work of essays on the First World War, A Sisterhood of Suffering and Service (2012), have brought together another strong group of scholars.

The introduction by Glassford and Shaw, “Community, Memory and Historical Precedent,” provides an overview of the many ways that women served during the war, both at home and overseas, as well as the impact of the war on younger women and girls. They offer a concise and useful analysis of the limited historiography and they draw out a number of crucial themes. Much of the existing writing related to women during the war, the editors note, has tried to determine if war service led to more freedoms for women amid repressive social mores. Glassford and Shaw acknowledge the importance of this attention, but also argue that the role of women, both in the military and at home, as well as that of children and adolescents, should also be studied in the context of the time. That said, while the war wrought dramatic changes to the country, and often had profound effects on individual women, they conclude that there were fewer identifiable changes to women as a group.

The scope of the collection is ambitious in covering women and girls in Canada and Newfoundland through twelve articles. Newfoundland is only significantly studied in a single article, and it appears that perhaps another potential contributor did not deliver, although the editors try to make connections between Canada and Newfoundland in their introduction and conclusion. There is also little on French Canada, Japanese Canadians and Indigenous people, with these groups likely having quite different wartime experiences. The authors acknowledge these absences, and the challenges of finding scholars in those fields who were willing to contribute, and I accept that justification and turn my attention to what is presented.

And what is in Making the Best of It is very good. In studies like this, there are usually a few weak pieces, but all of the articles in this volume are well researched and cogently argued. The articles are divided into four sections—Women, Children and the War; Women and the War at Home; Women and Overseas Humanitarian Work; and Women in Wartime Nursing, Paid War Work and the Armed Forces. With two to four articles in each section, they are unified by a short introductory essay by Shaw and Glassford.

The opening section on “Women, Children and the War” focuses on how young people were encouraged to serve and make sacrifices in their homes and communities. Barbara Lorenzkowski employs oral histories skilfully to draw out the experience of young women and girls in Atlantic Canada during the war, including how children established their own narratives of the war and created “overlapping emotional communities” (p. 35). The marvel of the crowded streets of Saint John and Halifax with all manner of exotic soldiers and sailors brought excitement and danger to young peoples’ lives, as did enforced black-outs and wailing air raid sirens.

In Claire Halstead’s article on British Guest Children, she examines the experiences of the 4,000 young people who came to Canada to escape the threat to Britain. The challenges of fitting into school and society brought great joy for some but also unending sorrow for others. The concept of friendship unifies many individual stories and one cannot help but be moved by the correspondence of two girls, one in Canada and the other in Britain upon her return home after several years in the Dominion: “Dear Mary, In your woodbox of Remembrance, Place a chip for me” (p. 67). The remaining two articles in this section, Lisa Pasolli’s exploration of wartime day nurseries and Lisa Moore’s investigation into civic identities add much to the texture and experience of wartime childhood in Canada.

“Women and the War at Home” is the theme of the second section, with Jennifer Shaw examining the experience of Jewish women in Canada, Graham Broad’s study of female consumerism, and Joseph Tohill’s deep dive into the Consumer Branch of the Wartime Price and Trade Board. Employing interviews with Jewish women from 2016, ranging in age from eighty-eight to ninety-two, Shaw examines gender roles, with an emphasis on food, charity, domestic and patriotic work, and all deeply shaped, as she notes, by “their Jewishness” (p. 111). Broad and Tohill provide new ways to understand the impact of the war on the soldiers of the home. While the war on the domestic front is often remembered as one characterised with notions of austerity, rationing and constant messaging to save and scrimp, Broad alerts us to the sustained push by the state to urge, even shame, women into purchasing goods to aid the national war effort through buying, buying, buying from September 1939 to about mid-1941. The “shop-to-win” mantra was repeated across society, even as it was replaced with more frugality after rising inflation demanded state intervention to control prices and wages. And yet Canadians spent more on civilian goods during the course of the war than Ottawa spent on the war effort (p. 129).

Marlene Epp and Sarah Glassford offer new insight into women’s overseas humanitarian work, with Epp studying Mennonite women, while Glassford presents the Canadian Red Cross Corps Overseas Detachment. The Mennonites’ pacifism and peace position defined their collective war effort, and yet over 7,500 men served in alternative service. Mennonite women also worked on the home front and went overseas to aid war refugees by distributing aid, food and clothing. Those who crossed the Atlantic were among the many who bore witness to the suffering of the millions of Displaced People in Europe, one of the war’s dark legacies that saw uprooted lives and misery for many years. Glassford highlights how those in the Red Cross coped and endured with the strain of overseas service. Of some 15,000 women who served in the Corps, some 641 carried out their important aid work overseas. They served in Britain and in Northwest Europe in Canadian military hospitals.

The final section brings together articles by Heidi Coombs on nursing in Labrador, Sarah Van Vugt’s study on women in the work force and one of the best chapters in the book by Sarah Hogenbirk around the debate, depiction and discourse surrounding female military war dead. All three are top notch, shedding new light on the 1.2 million women in paid work, many facets of nursing and the gut-wrenching but often overlooked aspects of death, commemoration and grieving of women who died in accidents, direct attack and other means during the war.

While no book of collected essays can cover the entire topic of women and girls at war, the scholarly articles in Making the Best of It advance our understanding of the total war. The articles here will no doubt spark other studies, and I was particularly intrigued by the work on consumerism, death, and emotional labour. Red Cross worker Nancy Tyrwhitt-Drake observed in one letter home, “It was a hard life, but a life together with other people.” The significant contributions of Canadian and Newfoundland women and girls in this total war reveal that they were in it together and, as the title notes, making the best of it. 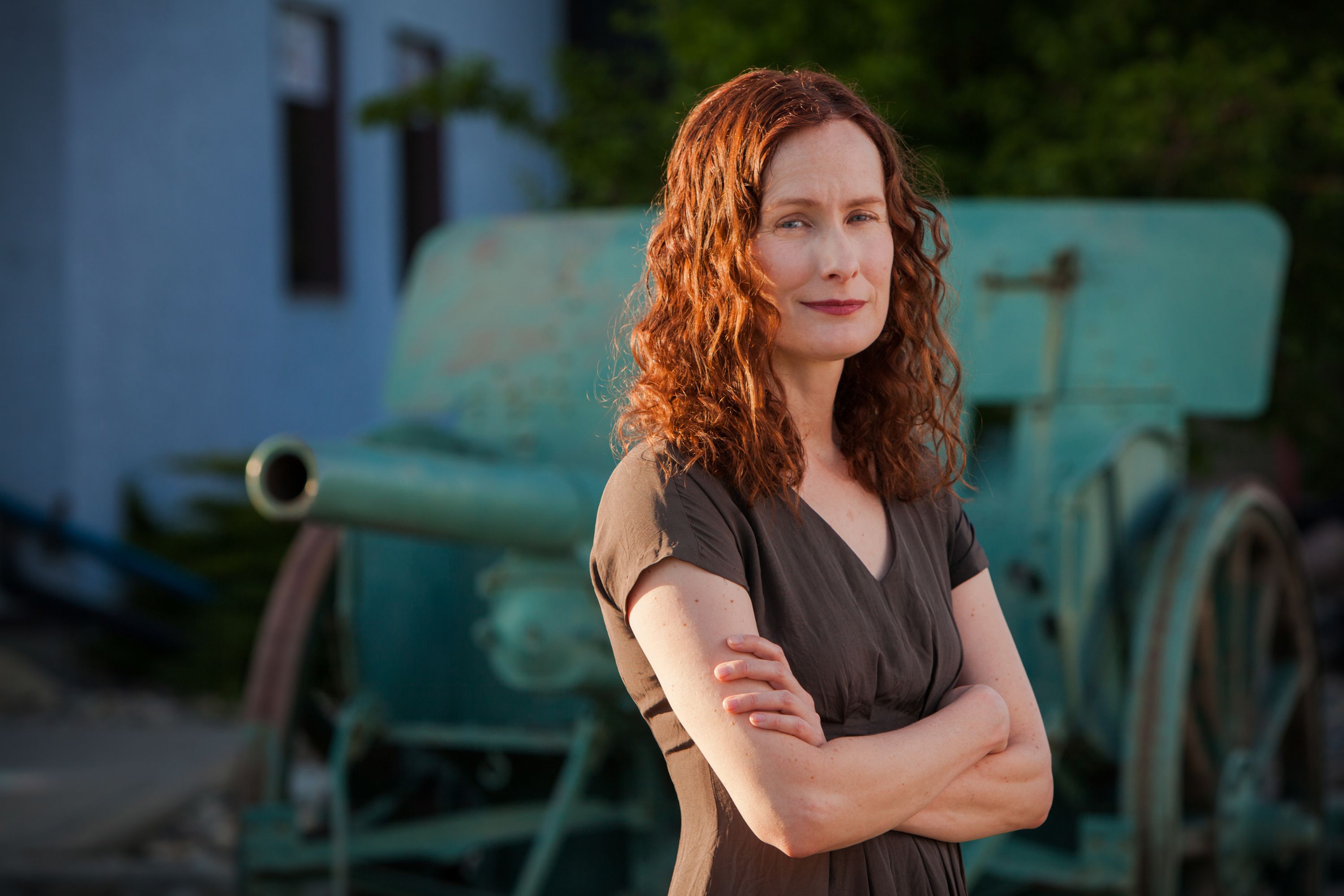 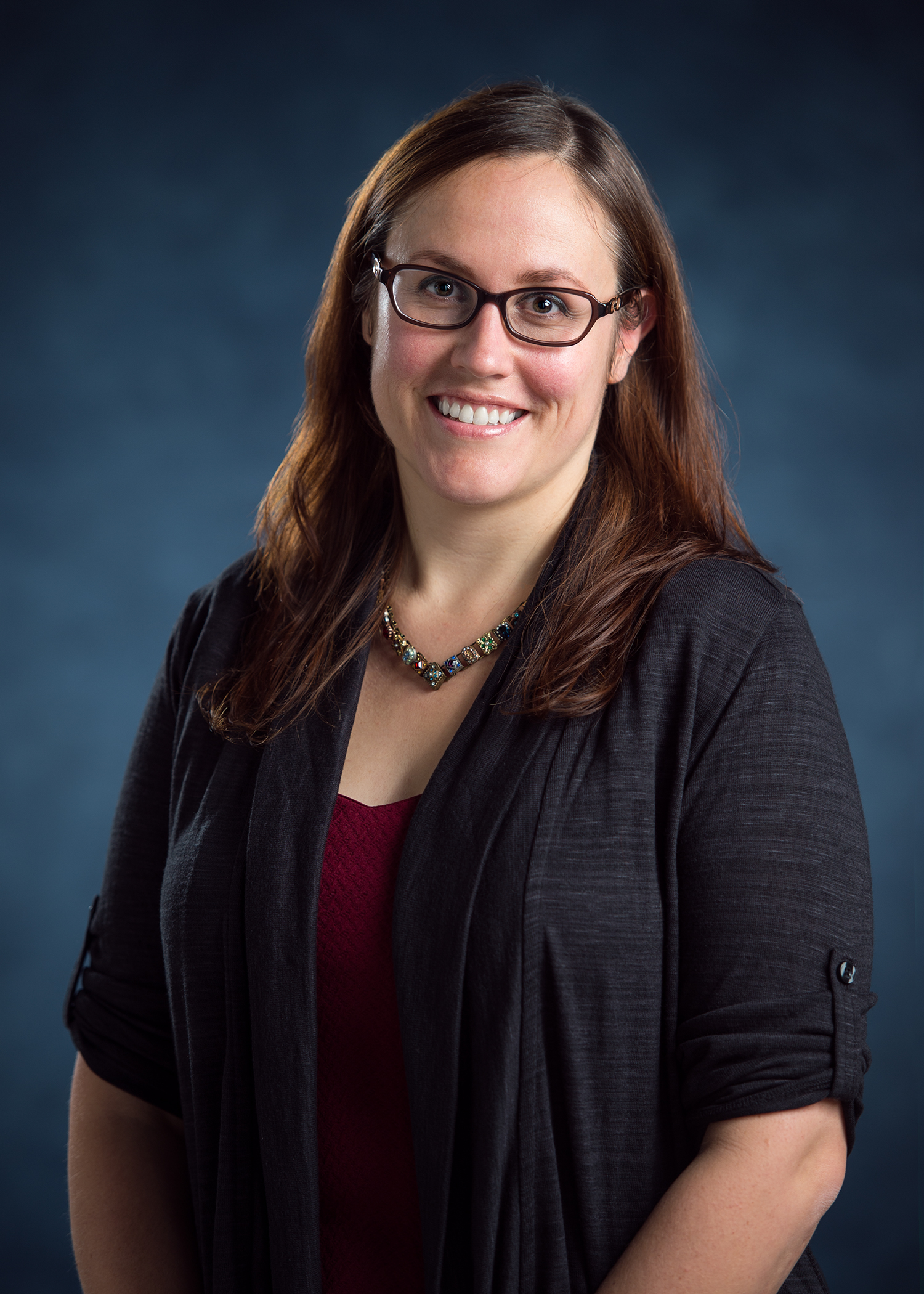