Mediating Morality: The Politics of Teen Pregnancy in the Post-Welfare Era 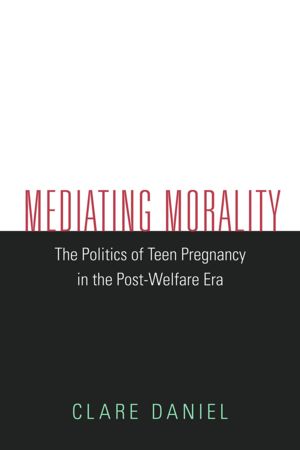 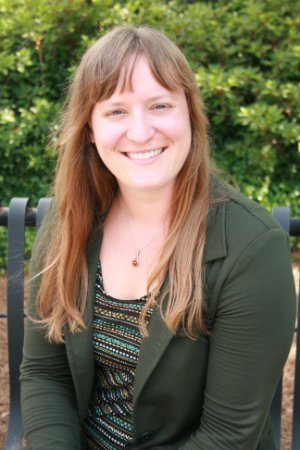