Eden McLean and Erica Moretti discuss McLean's book, Mussolini's Children: Race and Elementary Education in Fascist Italy. You can listen here. Other episodes of the SHCY podcast are available at our podcast website, or you can subscribe on Google Podcasts, Apple Podcasts, Spotify, and wherever you get your podcasts.

Eden McLean is an Associate Professor of History at Auburn University. Erica Moretti is an Assistant Professor of Italian at the Fashion Institute of Technology-SUNY.

Mussolini’s Children is a dense compendium of the history of child education in fascist Italy. Eden McLean summarizes in 300 pages eighteen years of educational institutions, practices, and projects developed by Italian pedagogues and fascist party officials. The book does not add much to what other historians have written about the youth educational system in Italy during the ventennio, and so people versed in Italian fascist history might be rather frustrated by some sections of the book. On the other hand, Mussolini’s Children might be of great value for all those uninitiated readers—undergraduate students in particular—interested in learning more about Italian fascism and its youth policies. However, the book is not only a history of fascist educational institutions. It is indeed, and above all else, a history of the ways in which Italian fascism educated its youths to become racially proud “new men” and “new women”: citizens of a rejuvenated, Roman, imperial, and fascist Italy. This is the most original and appealing aspect of the book that will captivate the attention of specialists and scholars.

The central argument of Mussolini’s Children is that the regime aimed to educate racially aware individuals since the very beginning of its tenure. Analyzing education texts, “sources that were available to contemporary students and teachers” in elementary schools, and identifying “the most-basic messages the state wanted to impart to its followers” since the early 1920s, McLean underlines the continuity of the fascist racial project (17–18). She argues that, even if the Manifesto of Race and the racial legislation produced after 1938 were signs of a more aggressive phase of fascist racism, “historical, spiritual and physical education remained key elements of the Italian racial campaign in [its] final phase as they did throughout the fascist period.” The aggressive racial policies of the last years of the regime “relied on a steady and persistent education in fascist concepts of Italian identity that Mussolini established in his earliest days in power” (221).

The book is not a social history but a history of educational projects and goals, and it is organized in four chronological sections analyzing the development of fascist racism between the beginning of the regime (1922) and Italy’s declaration of war on France and Great Britain (1940). Part 1 looks at the institutional and pedagogical framework set between 1922 and 1929; part 2 focuses on changes and continuities of the educational system between 1929 and 1934— when the process of totalitarian fascistization intensified; part 3, concentrating on the time frame 1934–1938, explores the ways in which the fascist imperial project and its realization were promoted and represented in school texts and shows how this new phase shaped educational aims and practices; finally, part 4 dissects the development of fascist racism between 1938 and 1940, and show- ing how the fascist racial campaign was characterized by a linear and continuous evolution since 1922.

McLean’s aim—to show how the most gruesome expressions of fascist racism, begun in the summer of 1938, were part of a more general and long-term racial program—is the most fascinating and innovative aspect of her research. Analyzing juvenile institutions and educational tools, McLean underlines the continuity of fascist racism and goes beyond the idea that it was a consequence of the Ethiopian war or a product imported from Nazi Germany. Mussolini’s Children shows the complexity of words such as razza (race), stirpe (stock), nazione (nation), and patria (fatherland), and underscores how in fascist Italy they were confusingly and fluidly used, almost as interchangeable concepts. The monograph would profit from cutting some descriptive details—at times overwhelming—and from examining more deeply the concepts of razza and stirpe during the fascist ventennio. A systematic and more thorough analysis of the ways in which they were understood and conceptualized over the course of the fascist dictatorship would have strengthened the overarching argument of this monograph. Moreover, even if I see the continuity McLean talks about in her work, I would still like to hear more about ruptures and discontinuities too. Ultimately a very important point raised by this book is the existence of a solid line connecting liberal, fascist, and democratic Italy. The fascist school tried to teach its young students that Italian superiority was deep-rooted in its Roman past and that the Italian community was a cultural, spiritual, and historical entity destined to a glorious future. Mussolini’s Children underscores that the belief in the innate superiority of the Italian nazione—and hence of the Italian stirpe and the Italian razza—predated the March on Rome and has endured in Italian post-fascist society. 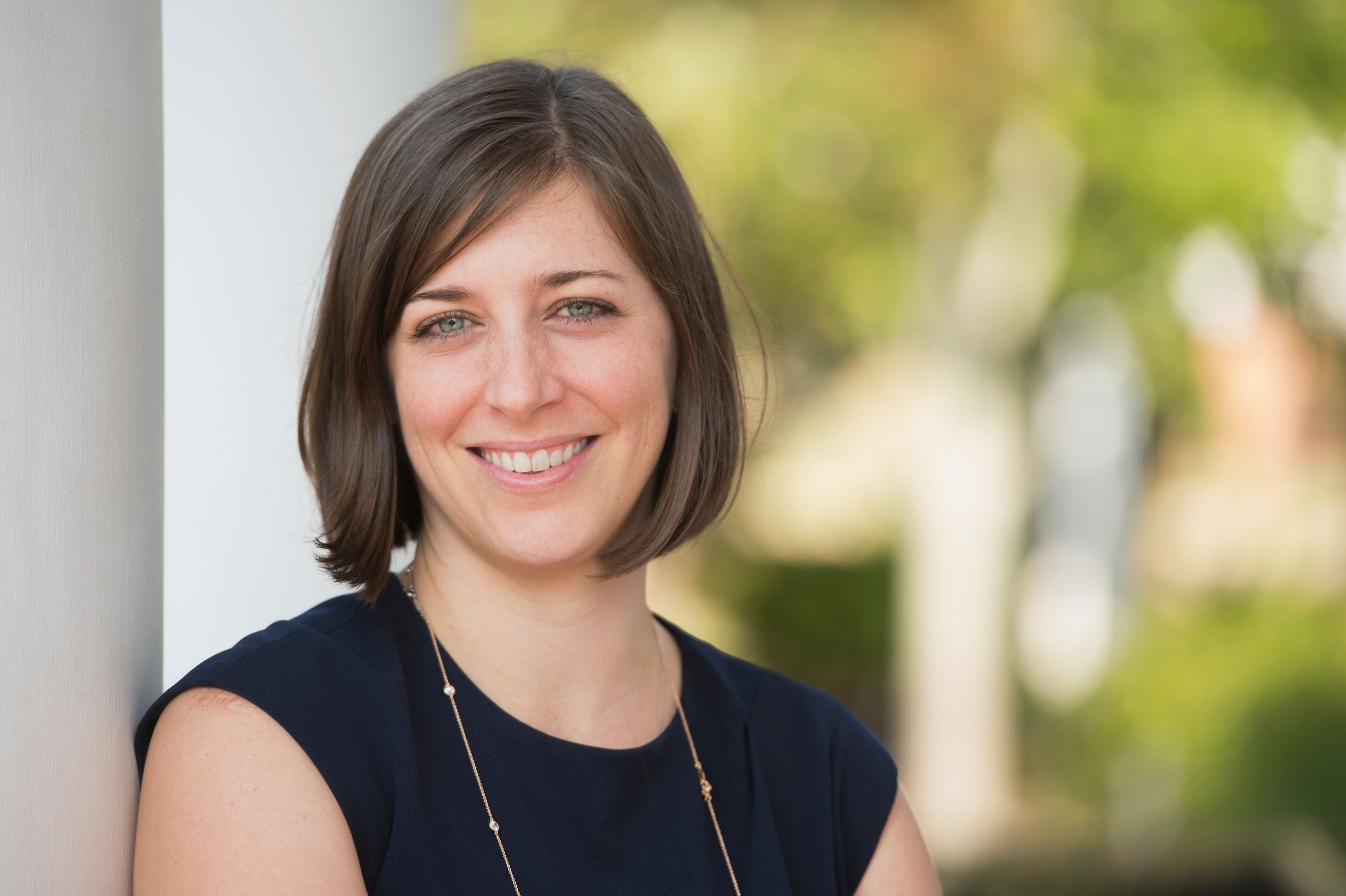 Eden McLean is a historian of twentieth-century Europe, with a particular focus on Italy in the interwar period. McLean joined Auburn University’s Department of History in 2012 after teaching for two years at Western Connecticut State University. She earned PhD in history from Yale University and a BA in history from the University of Virginia.

Her first book, Mussolini’s Children: Race and Elementary Education in Fascist Italy (University of Nebraska Press, 2018) uses the lens of state-mandated youth culture to analyze the evolution of official racism in Fascist Italy. The book explains how the most infamous period of Fascist racism, which began in the summer of 1938 with the publication of the “Manifesto of Race,” while not inevitable, played a critical part in a more general and long-term Fascist racial program. McLean’s second major project, under the working title “An Education in Italianità: Dictating Identity in Italy’s South Tyrol, 1919-1939,” uses the case study of Fascism’s Italianization efforts in the kingdom’s northeastern-most region to explore the modern processes of defining nation-states, collective identities, and cultural borders.