Kathleen Bachynski and Samantha White discuss Bachynski's book, No Game for Boys to Play: The History of Youth Football and the Origins of a Public Health Crisis. You can listen here. Other episodes of the SHCY podcast are available at our podcast website, or you can subscribe on Google Podcasts, Apple Podcasts, Spotify, and wherever you get your podcasts.

No Game for Boys to Play: The History of Youth Football and the Origins of a Public Health Crisis

Kathleen Bachynski, an assistant professor of public health at Muhlenberg College, has crafted an excellent book that should be of interest to academicians from a variety of disciplinary areas of study as well as individuals with an interest in the interconnection among youth sports, health, masculinity, citizenship, and education. Already receiving deserved accolades as evidenced by its selection as the outstanding monograph of 2019 by the North American Society for Sport History (NASSH), No Game for Boys to Play has all the elements of a good book in that it is characterized by clear writing, solid research, thoughtful organization, and smart and thorough analysis and interpretations. There is little question that the book—which could not be more timely, considering the current discussions surrounding youth football in particular and youth sport more generally—should have a long shelf life and be widely read and frequently cited.

No Game for Boys to Play, which, Bachynski notes, “provides a bridge between sports history and public health history,” chronicles the debates that have been waged in America over the safety of youth football among various individuals and groups in society, including coaches, medical doctors, lawyers, parents, journalists, equipment engineers, educators, sporting goods manufacturers, and the general public. Following a chronological/topical framework, Bachynski assesses the changing medical opinion toward youth football over time and how it called attention to the serious risks of the sport for children while at once minimizing them. At the same time, Bachynski is careful to examine the cultural meanings and value attached to football, as well as how these shaped medical opinion and ultimately led to a public health crisis centered on the sport’s impact on children’s bodies and overall well-being. Central to Bachynski’s analysis is the importance that adults attached to youth football, believing it instilled values and developed character in children and contributed to the social status of schools and local communities. It is exactly why adults, even those who apparently recognized the physical risks that could potentially result from participation in the sport, became coaches and business managers (team dads) and team moms, established booster clubs, and financially supported youth football programs. Of course, adults also saw the social benefits of participation in youth football, recognizing that it could provide boys, and increasingly those from underserved and marginalized communities, greater access to educational opportunities and financial success.

No Game for Boys to Play is made that much more compelling by Bachynski’s adeptness at placing organized youth football in proper historical context and explaining how it was impacted by larger developments in sport specifically and American society more generally. She accomplishes this through a tight thematic structure that allows one to assess the changes that took place in youth football over time and the particular issues it had to confront as it grew in status and became embedded in the larger culture. Bachynski provides a very strong beginning to the book by examining the emergence of American football in high schools and colleges during the late nineteenth and early twentieth centuries. Using the works of such scholars as Michael Oriard, Guy Lewis, and Mark Dyreson, she places the sport and youth development in the context of American ideas about race, masculinity, and nation building. She then concentrates on the field of sports medicine in the mid-twentieth century, detailing how researchers, heavily influenced by team physicians, coaches, and athletes themselves, believed so strongly in the values transmitted through participation in youth football that they seemingly discounted the risks associated with the game. From there, Bachynski provides an interesting account of how an assortment of people, including physicians, sporting goods manufacturers, and coaches, handled the obvious physical and financial risks of football amid a growing national conversation regarding protective equipment, legal liability, and the future of the sport. Finally, Bachynski concludes with an important assessment of the expanding influence of the NFL and changing demographics of youth football that would drastically alter the debate about children’s involvement in the sport.

In all, No Game for Boys to Play makes a significant contribution to the scholarly literature. Bachynski has written, in spite of a dearth of archival information directly related to the topic, a thought-provoking monograph that should hold out interest to anyone concerned about the health of children and the educational value of adult-directed youth sport programs. 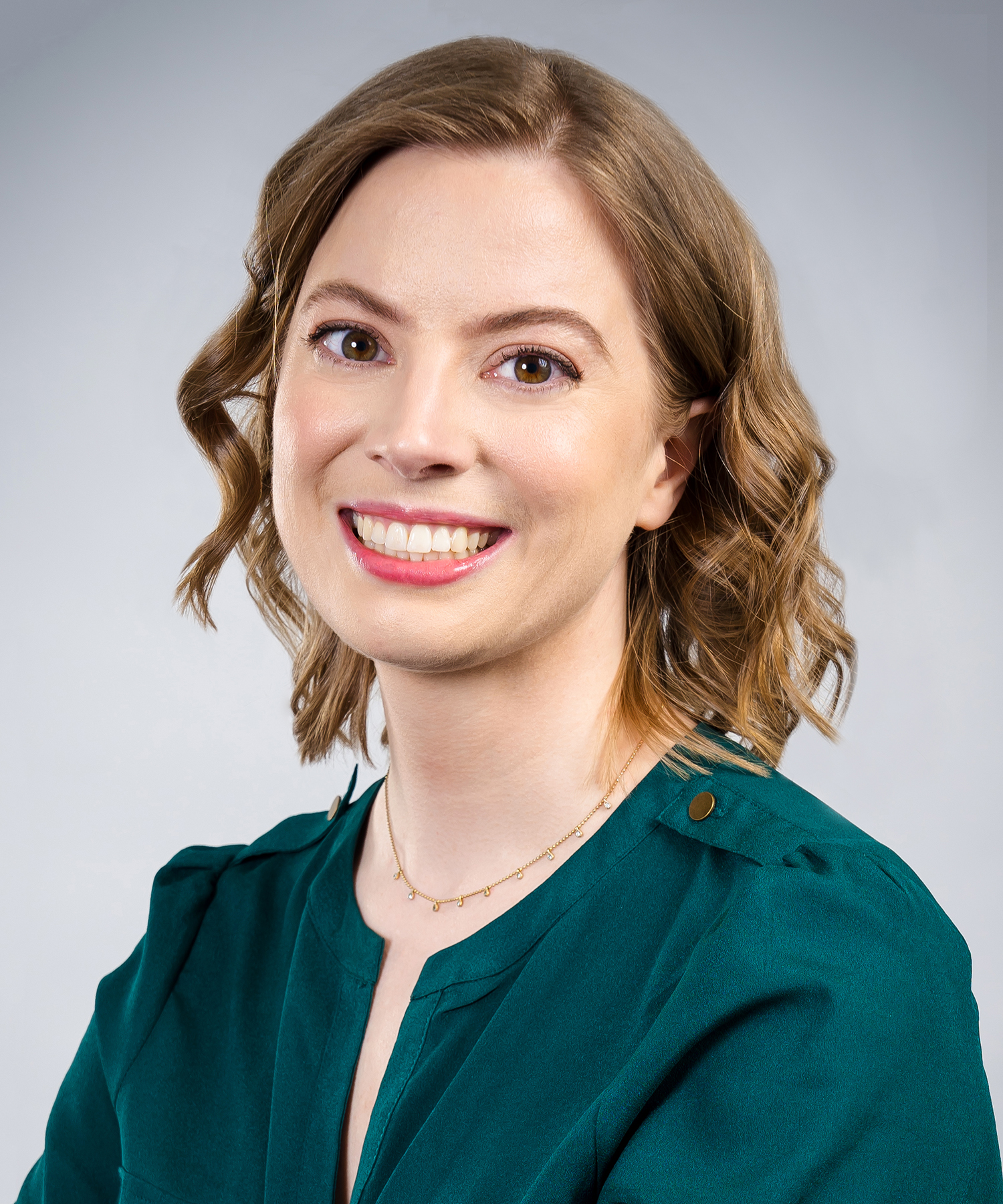 Kathleen Bachynski is an assistant professor of public health at Muhlenberg College. She received her PhD from Columbia University and her MPH from the University of Michigan's School of Public Health. She researches and teaches on topics in epidemiology, sports safety, public health ethics, global health, and the history of public health. She is the author of No Game for Boys to Play: The History of Youth Football and the Origins of a Public Health Crisis (published by the University of North Carolina Press, 2019). Bridging sports history and public health history, No Game for Boys to Play received the 2020 North American Society for Sport History Book Award. Some of her other research projects have focused on the #MeToo movement and protecting young athletes from sexual abuse, the history of bike helmet laws, and pseudomedicine for sports concussions.