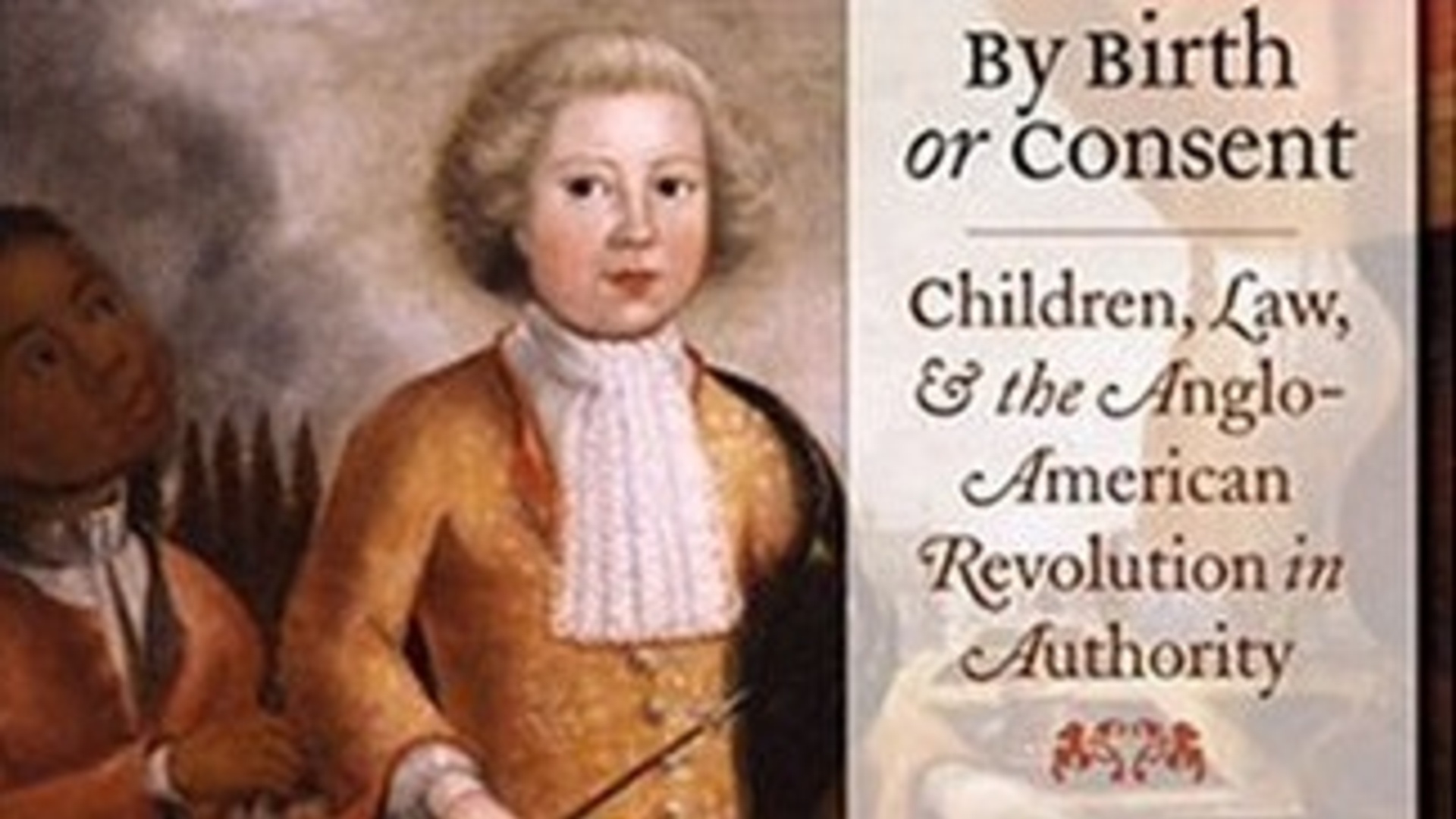 By Birth or Consent

Holly Brewer placed ideas about childhood and age at the center of the rise of modern, democratic political culture.  It seems to me that her arguments about Anglo-American law are consistent Bernard Wishy's and Jacqueline Reinier's earlier work relating childhood to American liberal ideas. Clearly, there is a strong connection between the issues raised in By Birth and Consent and those of Corinne Field's recent The Struggle for Equal Adulthood. See CHC Season 1, Episode 6.

During our discussion, we shared observations about the historical significance of age and childhood.  Holly offered several stories about the initial difficulties she faced doing graduate work on children and the law during her doctoral studies at UCLA from 1987-1994.

When she was defending the prospectus for her dissertation, Gary Nash said something to the effect of... "You're right... nobody has asked... whether these political theory debates have anything to do with the lives of real children in the 17th- and the 18th-centuries, but maybe there is nothing to find.  Maybe it is just a ridiculous question, and a kind of worthless one."

Holly asks us to think about why would there be "blindness" on the part of social historians to the shifting, non universal character of childhood.  She believes that the habits encouraged by "demographic and sociological techniques" fostered an inability to recognize the practices of pre-modern childhood. I added that current institutions are permeated with age-grading, and that it has become part of how we have attacked other forms of inequity and exclusion - those based on gender, race, class, etc. Not only has age-grading become the 'natural' and invisible hierarchy, but as By Birth or Consent shows, liberal political and legal culture was produced (at least in part) through a new, universal distinction between the consenting adult and the dependent, developing child. Seeing childhood historically might destabilize a cornerstone of modern consensus about what constitutes a free and democratic society.

While discussing some of the detailed arguments within By Birth or Consent, I asked how she handled formalized texts such as legal treatises.  What could they have to tell us about childhood as part of a living sensibility and practice for ordinary people?  Holly argued that the realms of children and adults, everyday life and formal texts, the ideas of ordinary people and educated elites are "connected at so many different points."  If historians are unstudied in difficult, sometimes arcane discourses and languages they will do "a deeply problematic social history where you're using modern conceptions [and reading them into] the 17th and 18th centuries, you're putting our words in place of theirs..."  She argued persuasively that a history from the bottom-up doesn't need to be a history from the neck down.

We concluded by discussing her current book project on slavery, monarchy, and inheritance.  Before the rise of a late-18th-century abolition movement, slavery was discussed more widely  among the English than most of us understand.  She explained that the promotion and growth of American slavery was less a necessary part of the pursuit of yeoman independence, than it was encouraged by the royal absolutism of the Stuart monarchs trying to build a British Empire.

This line of argument draws upon the idea that patriarchal forms of inheritance were stronger in early America than historians have typically acknowledged.

"Power and Authority in the Colonial South: The English Legacy and Its Contradictions," in Britain and the American South: From Colonialism to Rock and Roll (University Press of Mississippi, 2003): 27-52.

"Apprenticeship Policy in Virginia: From Patriarchal to Republican Policies of Social Welfare," in Children Bound to 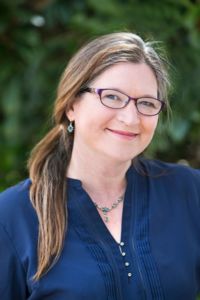 "Age of Reason?  Children, Testimony, and Consent in Early America," in The Many Legalities of Early America edited by Christopher Tomlins and Bruce Mann (University of North Carolina Press, 2012): 293-332.

"Subjects by Allegiance to the King? Debating Status and Power for Subjects -and Slaves- through the Religious Debates of the Early British Atlantic," in State and Citizen: British America and the Early United States edited by Peter Thompson and Peter S. Onuf (University of Virginia Press, 2013): 25-51.

Holly Brewer is Burke Chair of American History and Associate Professor in the Department of History at the University of Maryland. She is author of By Birth or Consent: Children, Law, and the Anglo-American Revolution in Authority. In 2014 she held a Guggenheim Fellowship and is completing Inheritable Blood, a study that raises questions about the interrelationships between monarchy, slavery, and early capitalism.