This week we revisit our discussion of Sick Kids: The History of the Hospital for Sick Children, a monograph by David Wright, Professor of History at McGill University. You can listen to the interview here. This episode originally appeared as Season 7, Episode 11 of the SHCY Podcast, which you can subscribe to on Google Podcasts, Apple Podcasts, Spotify, or wherever you get your podcasts.

Sick Kids: The History of the Hospital for Sick Children.

David Wright, with a Foreward by Mary Jo Haddad.

How wrong I was. The further I got into Wright's history, the more engaged I became with the prose that, in fact, combines splendid scholarship with compelling readability and wise judgement. Sick Kids: The History of the Hospital for Sick Children became difficult to put down, which is the highest praise I can give for an institutional history. It is a splendid achievement (and, yes, its illustrations and index are superb, its length just right), a credit to both the author's skills and the hospital's belief that it was important to have a professional historian write its history. Its readership will be wide; its contributions to various areas of social and medical history are substantial.

Wright manages to end his book leaving most readers convinced that they now understand the history of a hospital in which many wonderful acts of healing and love have taken place, even as adversity has sometimes taken a toll. The Hospital for Sick Children can be very proud of itself and very proud of the history it has commissioned. Better yet for medical and social historians, Wright has quietly shaped his narrative to stimulate lingering questions. Was the hospital's custodial ethos of the early twentieth century - effectively segregating children from their parents - overdone? Did Sick Kids survive so much adversity because it had, and worked hard to preserve, a de facto monopoly on children's hospital care in a very large metropolis? Can fundraisers always be trusted to root their appeals in real needs and maintain appropriate restraint? The day I wrote this review, we had a flyer in our morning paper promoting Sick Kids' glitzy annual lottery, an event that seems over the top and exploitive. Do good ends justify tacky means? 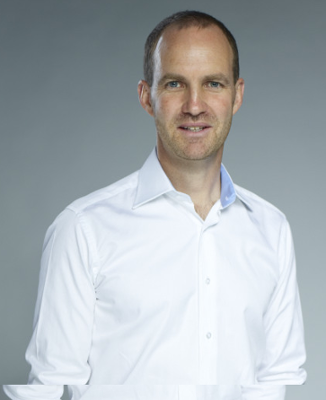 Professor Wright is the author and co-editor of ten books and three-dozen peer-reviewed articles and chapters, primarily on the history of disability, the history of children’s hospitals, and transnational themes in the history of medicine. He is currently completing a book (with Sasha Mullally) on the immigration of foreign-trained doctors to Canada at the time of the establishment of universal health insurance.