By: Vassiliki Theodorou and Despina Karakatsani

Vassiliki Theodorou and Despina Karakatsani discuss their book, Strengthening Young Bodies, Building the Nation. A Social History of Child Health and Welfare in Greece (1890-1940). You can listen, here.

Vassiliki Theodorou is Professor of Contemporary and Modern Greek History at Democritus University of Thrace. Despina Karakatsani is Professor of Pedagogy at the University of the Peloponnese. You can listen to other episodes of the SHCY podcast by visiting the podcast website, or you can subscribe on Google Podcasts, Apple Podcasts, Spotify, and wherever you get your podcasts.

Strengthening Young Bodies, Building the Nation. A Social History of Child Health and Welfare in Greece (1890-1940)

Child protection, child health, and welfare have been subjects of diverse academic disciplines that address social control by institutions, such as schooling, boarding homes, health centres, child observation centres, or facilities for children and child care. Medicine, the “queen” of the academic disciplines in Michel Foucault’s words, has contributed a great deal to establishing disciplinary and regulatory power and also to constituting modern social subjects. The notion of medicalization refers to medicine’s power in designing society and, as power, becomes internalized by social subjects, including the subject “child.”

In situating the medicalization of childhood as the focus of their book, Theodorou and Karakatsani address a topic that has attracted increasing scholarly interest in recent decades. Their book also familiarizes the international audience with the peculiar case of Greece. The authors pursue the key aim of advancing an “understanding of the historical context of the medicalization of childhood attempted in Greece in the early twentieth century” (5) and more specifically during the period from the 1890s until 1940. As outlined in the introduction, a particular interest of this book is to explore the rising state control over children’s health and the circumstances under which children’s health and care emerged as a scientific issue. The analysis is based on the argument that child health care in Greece contributed to “the institutionalized medicalization of child health on a mass scale, mainly through school” (6).

In the introductory part of the book, the authors provide a historiographical overview of international scholarly debates about the medicalization of childhood and medicine as an institution of social control. They especially point to a trend in scholarship that explores children’s health and the rise of child care in southeastern European countries as an integral part of national policies and the national community. Both the title of the book as well as the analysis signify that the authors embrace this approach and put at the heart of their analysis the significance of children’s health and care for the national idea and community.

Following a chronological model, the book is divided into three parts. The first part covers the period from 1890 to 1929 (emphasizing the last decade of the nineteenth century); it addresses the interweaving of medicine, medical ideas, and social policies concerning children in both Europe and Greece. The authors argue that in this period, public health policies facilitated “the introduction of school hygiene institutions to Greece in 1920” (6). Along with the ministries and the state institutions, the authors also consider the cooperation of a women’s organization with state institutions in advancing institutional frames for children’s health and care. The second part of the book covers the interwar period, which is framed by two key years and historical events: from 1922, when almost 1.5 million new people arrived in Greek state-territory (known as “refugees from Asia Minor”), up to the establishment of the military dictatorship in 1936. The authors stress two developments that marked this period: the rise of professionals and experts in child welfare and the entanglement of scientists and practitioners. The focus of the third section addresses the youth and child policies of the dictatorship from 1936 up to Greece’s entry into the Second World War (1940). In this part, the authors reflect on possible continuities and ruptures in child health care with previous governments.

Given that the book is based on Greek historical events and developments, an appendix with short explanations about names, historical dates, and terms would have been helpful for the broader audience. A connoisseur of Greek history may be familiar with (indeed, partially contested) terms such as “Asia Minor Disaster,” “Asia Minor Refugees,” or “4 August,” but this may not necessarily be the case for the broader audience. In terms of bibliographic sources, this publication lags behind the present state of research since, contrary to what the authors assert (8), a lot of studies that deal with the rise and establishment of social hygiene institutions in Greece are not considered in the book. Certainly, the question arises (and remains open in this book) as to how one uses the term “social hygiene”: as an institutional or an analytical term?

While following a traditional historical approach, this book provides “a grand narrative” on public health and children’s health and care, which puts at its center a consideration mainly (if not exclusively) of state institutions and the agency of relevant personalities involved in institutional policies. At the same time, with respect to the Greek case, this book can serve as a basis for elaborating advanced conceptual questions that are raised in multidisciplinary childhood studies, such as how childhood and the subject “child” are constituted by the diffusion of medical power, medical, and, not least, body technologies. 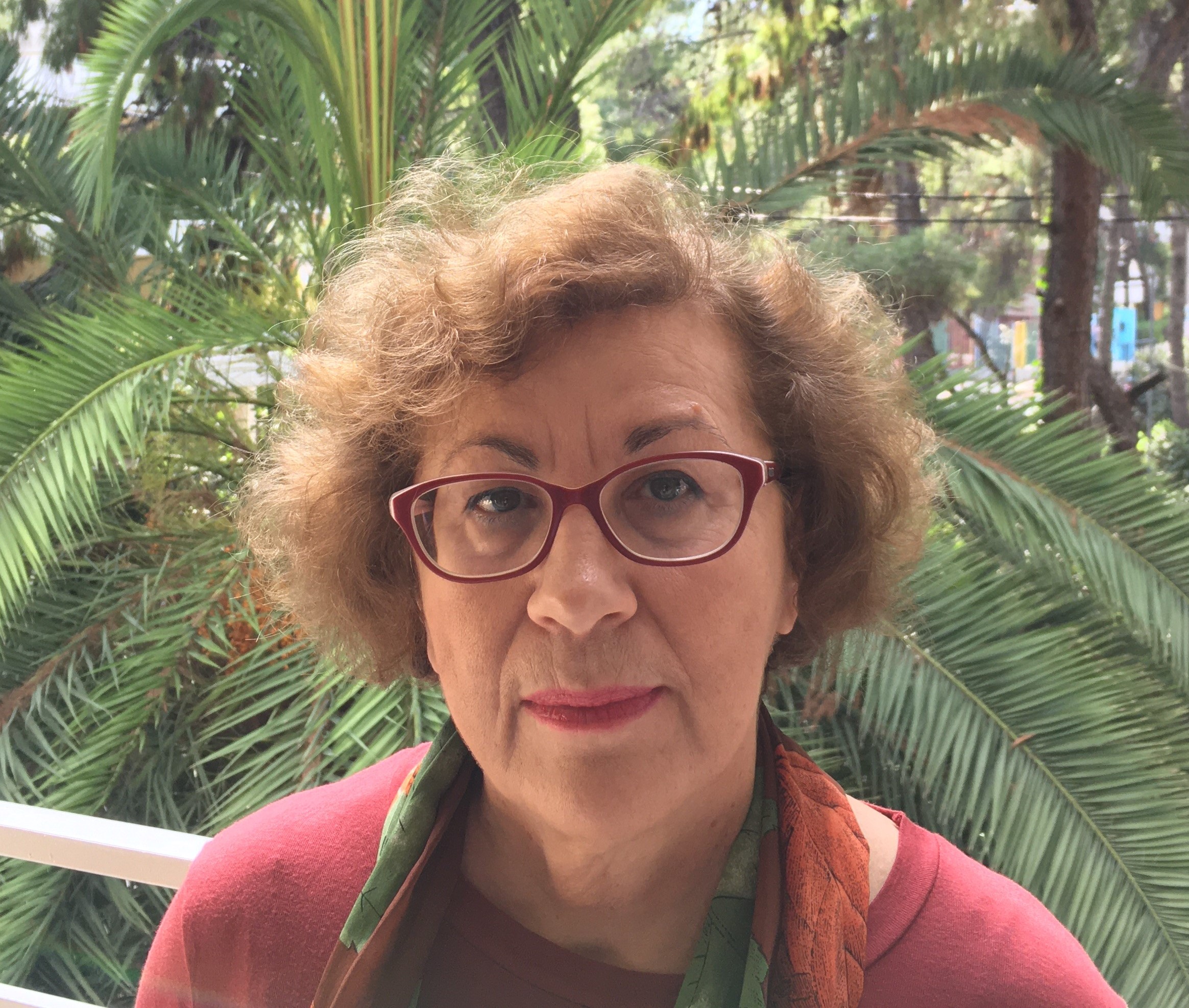 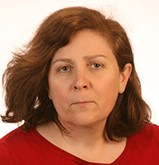 Her research interests include history of child welfare and child protection; history of pedagogical ideas and alternative educational methods. She has published several articles in Greek and international journals.  She participates in several European projects in cooperation with Dare (Democracy and Human Rights Education), CiCe (Children’s’ Identity and Citizenship in Europe) and Nece (Networking European Citizenship Education). She is the co-author of the book Strengthening Young Bodies, Building the Nation. A Social History of Child Health and Welfare in Greece (1890-1940), Central European University Press, 2019.