Please listen here for the interview the author and her colleague, Heather Keaney. Visit the SHCY Podcast website for more episodes. 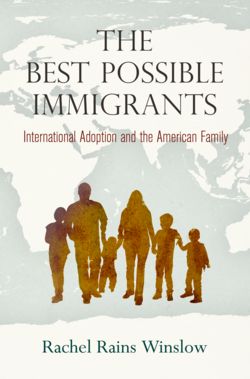 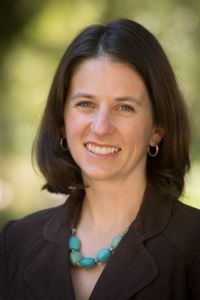 Rachel Rains Winslow is Associate Professor of History at Westmont College, Director of Westmont’s Center for Social Entrepreneurship, and Co-Director of Westmont’s Initiative for Public Dialogue. She is the author of The Best Possible Immigrants: International Adoption and the American Family(University of Pennsylvania Press, 2017). Her current research explores the political culture of bureaucracy in the transnational United States throughout the nineteenth and twentieth centuries. Dr. Winslow also serves as a fellow with the Kettering Foundation, working on the intersection between historical deliberation and civic participation as a way to engage students in democracy. Her teaching, research, and community work bring together her interest in U.S. social policy, social change practices, and American political culture.