The Evolution of the Juvenile Court 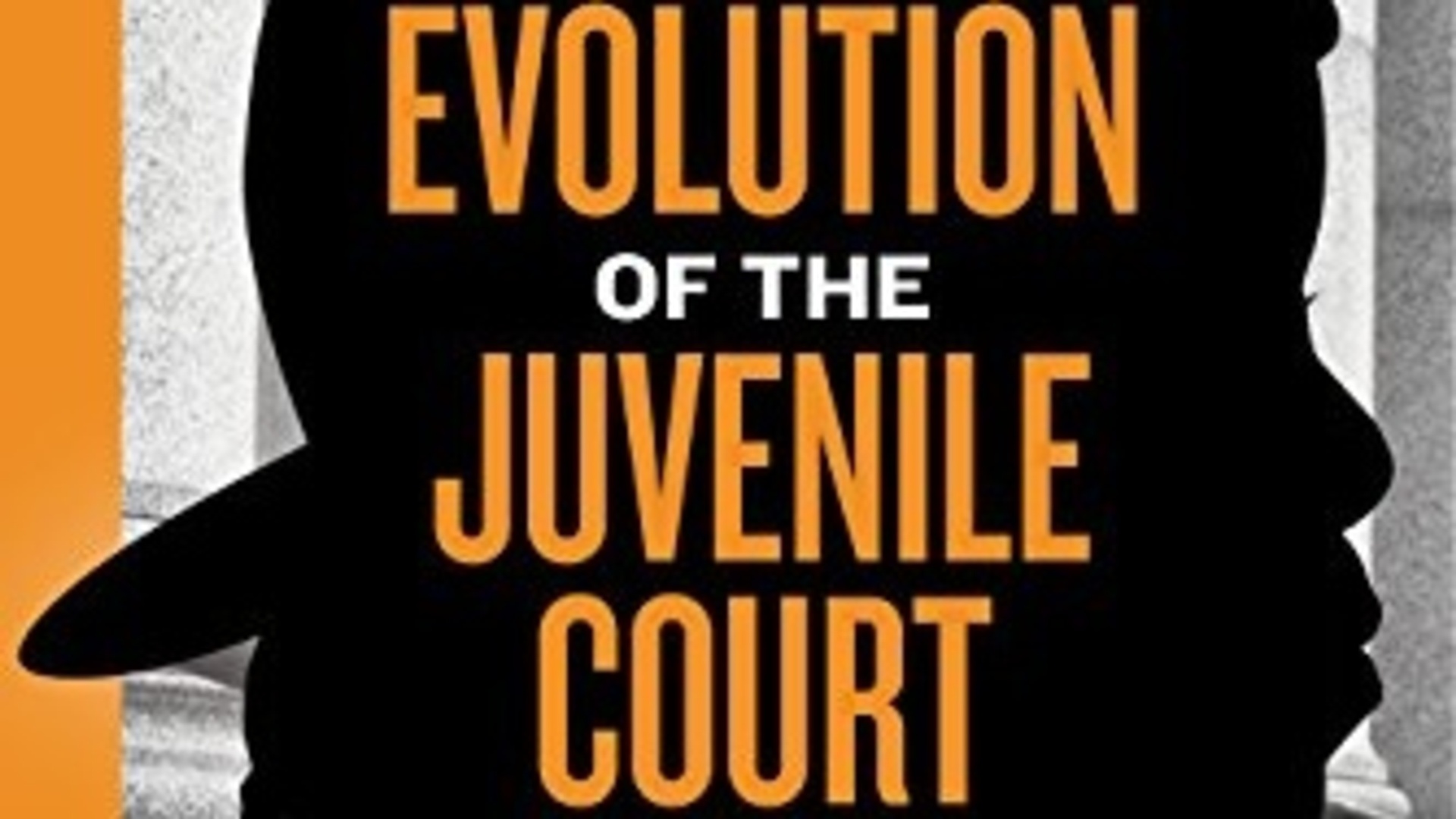 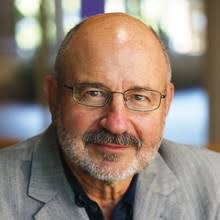