Robin Phylisia Chapdelaine discusses her book, The Persistence of Slavery: An Economic History of Child Trafficking in Nigeria, with Stacey Akines. Watch here on the SHCY Youtube Channel, or listen to the conversation as a podcast. Other episodes of the SHCY podcast are available at our podcast website, or you can subscribe on Google Podcasts, Apple Podcasts, Spotify, and wherever you get your podcasts.

Robin Phylisia Chapdelaine is an Associate Professor of History at Duquesne University. Stacey Akines is a graduate student in the department of history at Carnegie Mellon University.

The Persistence of Slavery: An Economic History of Child Trafficking in Nigeria.

In this book, Robin Chapdelaine introduces a new conceptual framework— “the social economy of a child”—to help historians and others to understand how “children functioned as transmitters of wealth” (2–3). The book’s introduction promises to detail “ongoing methods of appropriating children’s bodies and their labor through the institutions of slavery, pawning, and child marriage” in the colonial period of the Bight of Biafra (2). While the focus is on the early twentieth century and the effects of British colonial rule, the first chapter sets the context in the last century of the transatlantic slave trade, using the biographies of two enslaved children, Olaudah Equiano and Peter Nicholls (27). This use of texts produced in adulthood to illuminate enslaved childhoods responds to Sánchez-Eppler’s call to think through life-stage when working with slave narratives.

This region was selected both because of the paucity of scholarship on childhood and because of the particular impact of colonial rule on politics and the economy. Colonial legislation deliberately excluded “canoe houses” (trading centers) from antislavery legislation in the early twentieth century, indirectly acknowledging the central role unfree labor played in systems of trade (37). Increasing integration into global commodity markets, exacerbated by a shift in agricultural production to the plantations of West Africa, especially for palm oil, increased labor demands (36). At the same time, new pressures of colonial rule, taxation, and the increasing corruption of provincial courts forced people to take desperate measures, including pawning their children to acquire cash.

Governor-General Lugard’s policies—which strengthened the powers of local courts—in tandem with the ballooning labor demands and the introduction of sterling and paper notes to replace the existing monetary system, greatly increased slave-dealing in the southeastern region (57). Children were particularly vulnerable, as their parents and guardians “pawned” them to access cash to pay taxes and court fees. Pawning, once a relatively secure means of raising collateral, became increasingly risky, as pawned children were sold into slavery with relatively little hope for redress (59). The chapter on colonial policy brings out the ironies and contradictions between antislavery rhetoric and the realities of labor demands, building on and updating Lovejoy and Hogendorn’s Slow Death for Slavery.2 The analysis of court case material is particularly compelling, offering both a broad view of the trends— widespread and frequent litigation over debts and contracts—and a microlens on individual cases, which show how debt, slavery, and child trafficking were intertwined (65–7).

As well as the risk of being trafficked into slavery, pawned girls were some- times retained as creditors’ wives on nonpayment of a debt (80). This linkage between pawning, enslavement, and child marriage drew the attention of the successors of the Victorian prostitution abolition movement. Here the book combines the documentary evidence generated by various colonial enquiries into child pawning and marriage with oral history evidence collected in cooperation with Nigerian researchers. Discussion draws out some of the rituals and beliefs around pawning that reinforced the notion of it as a temporary state, from which parents or guardians would eventually redeem the children (95). The moral unacceptability of enslaving children, as opposed to pawning them, was emphasized by informants (97).

This study of child trafficking launched from Chapdelaine’s careful reading of the testimony taken after the 1929 Ogu Umunwaanyi (Women’s War). In the accounts of Igbo women involved in the rebellion, the women highlighted threats to their children as a primary concern (109–10). It was these women who organized and orchestrated the revolt. The oral histories point to the initiative taken by the women, refuting prejudicial colonial notions that men must have played a leading role. Their testimonies provide rich detail on the hardships wrought by the imposition of direct taxation. Chapdelaine argues that the women of the 1929 Ogu Umunwaanyi were willing to fight to protect their “security in children” (132).

Interwar efforts toward internationalization among the European empires led to increased surveillance of slavery, forced labor, and pawning in African colonies. Forced to report on the legality and prevalence of slavery, the British metropolitan government also faced pressure from new third-sector organizations like Save the Children to improve the welfare of African children under colonial rule. One effect of this was a two-year-plus-long investigation into trafficking in children in Owerri, Onitsha, Ogoja, and Calabar provinces in southeastern Nigeria in the 1930s (141). Again, these colonial inquiries produced rich but sometimes misleading reports. Colonial officials found the relationship between pawning, slavery, and marriage confusing (145). Further, these officials were blind to the complicity of some women and children in child trafficking by their assumed role as victims (154).

The book’s conclusion highlights the ongoing problem of “child stealing” through the second half of the twentieth century to the present day. Chapdelaine asserts the importance of understanding the “transformation and reinvention of slavery in Nigeria . . . as well as internal methods of appropriating a child’s body and labor across time” (162). The strong argument for placing children “front and center” in colonial histories is buttressed with a wide variety of contemporary examples of child trafficking, from the kidnapping of 250 schoolgirls from Chibok by Boko Haram to illegal adoption rackets (163–8). It is clear that children and infants are still vulnerable to different forms of exploitation.

The Persistence of Slavery offers a wealth of information on child labor and trafficking in a key period of international concern about slavery. In parts, it seems like the book skates over the potential of some of this material. Chapdelaine has uncovered a great wealth of information about child pawning and child marriage in the records of the Nigerian provincial courts, and with judicious use of oral testimonies has tempered the “colonial gaze.” More could be developed from in-depth analysis of the local archival material, with less time spent on the better-known metropolitan histories. As a work of Africanist scholarship, though, the book provides a much-needed focus on African children’s history and opens up new avenues of research. 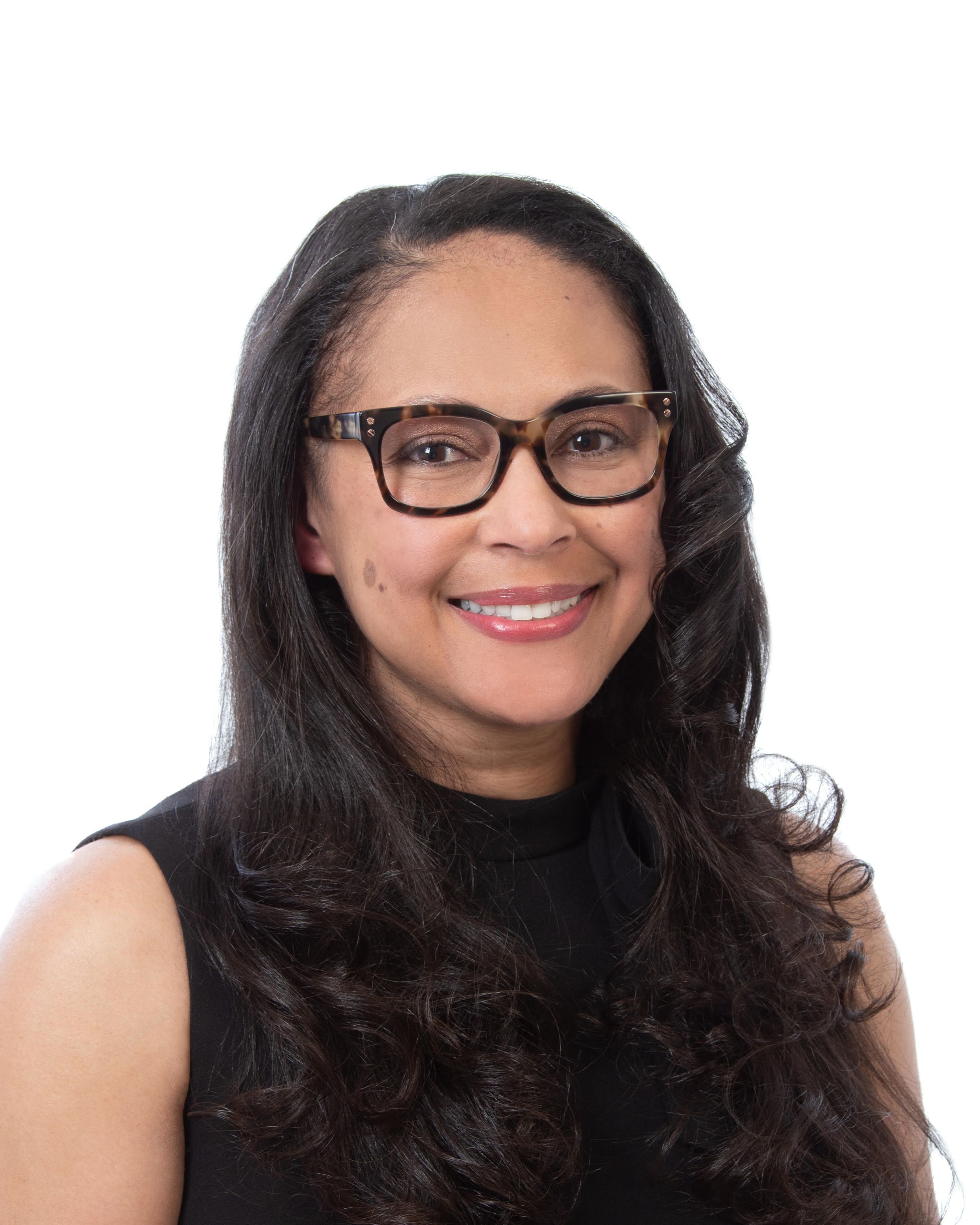 Robin Phylisia Chapdelaine is an Associate Professor of History at Duquesne University and author of The Persistence of Slavery: An Economic History of Child Trafficking in Nigeria. Dr. Chapdelaine holds a Ph.D. in Women’s and Gender history and African history from Rutgers University and her research addresses the history of child labor, global slavery, marriage practices, and adoption. She is currently working on a human trafficking textbook and her second monograph, which promises to offer a gendered and religious analysis of labor migration from Nigeria to the former Spanish colony Fernando Pó from the 1940s to the 1960s. The book will also examine Nigerian women and children who worked in various capacities on the island.