The Struggle for Equal Adulthood 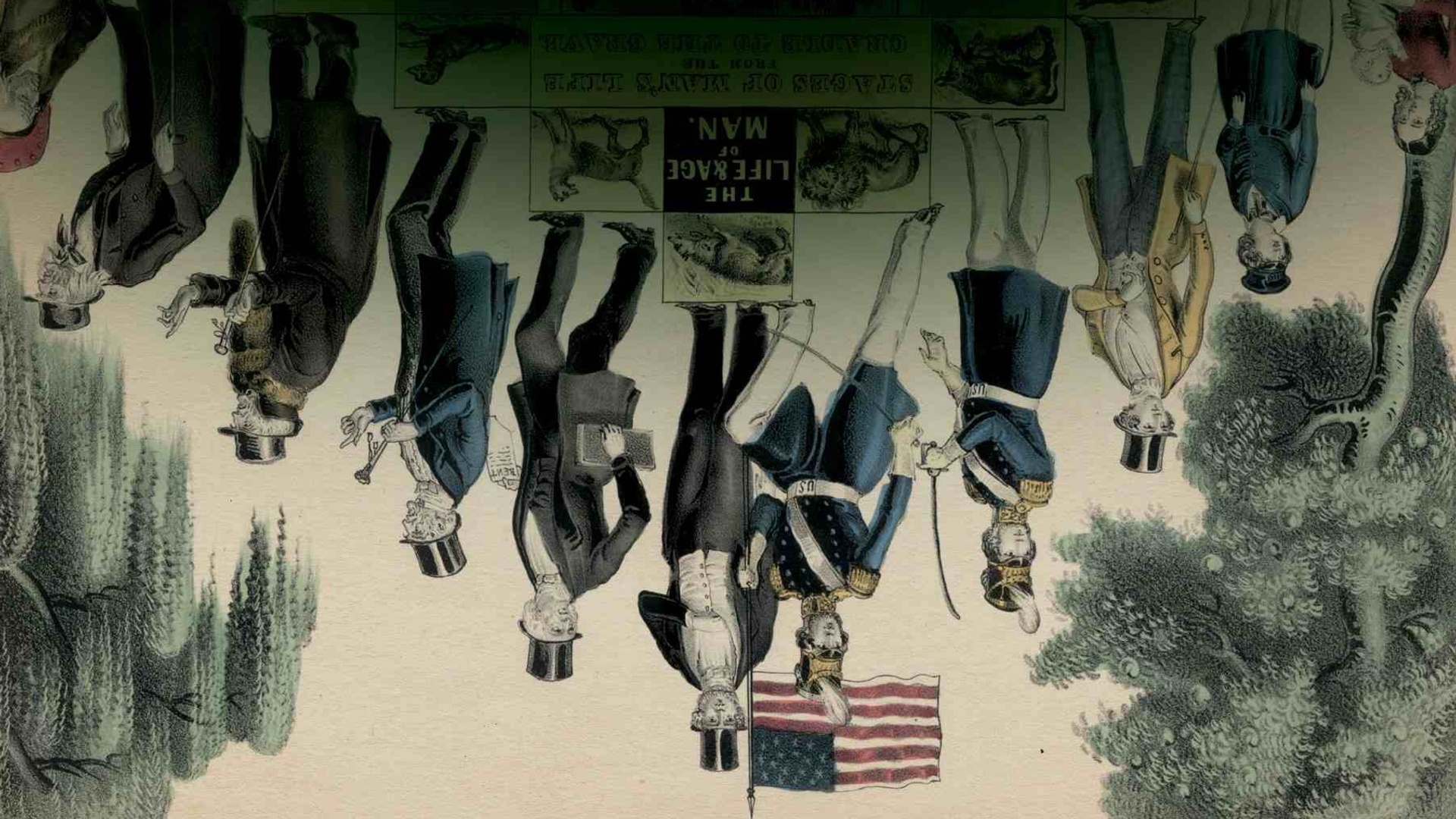 Field initially hoped to contribute to the study of 19th-century American feminists by examining how they confronted the dilemma of aging with dignity as women. She came to see that their understanding of this problem was inseparable from their use of the distinction between childhood and adulthood. They argued that the denial of women's adulthood (their perpetual association with childhood) was a key cultural mechanism that underlay white-male privilege as a whole.

By reading closely for the ways feminists and abolitionists wrote, spoke, and organized to demand equal adulthood, Field was able to bring fresh insights to a well-research area of American history. The demand for equal adulthood was an important point of common ground between African-American and white feminist activists.  But, the claim on adulthood could also be used to reinforce racial and gender hierarchies. If historians notice this part of 19th-century political writing, they are in a better position to grasp the divisions between and collaboration among diverse groups seeking citizenship. It also contributes to our reading of feminism as a body of thought.  According to Field, the struggle for equal adulthood helped political writers think through the links between private relationships and political rights. The private-public distinction did not silence women's dissent, but helped them conceptualize how power operated in politics and family life.

One of Field's contributions to our understanding of the child-adult distinction has been to unpack the idea of maturity in 19th-century political writing. She found three dominant uses of the concept: (1) to position chronological age as a qualification for political rights; (2) to speak about how we navigate life as a voyage; (3) to make claims about proper family relations. In her book, Field documents how these variations were used to advocate for the equality of one group by excluding others from the position of full maturity.

Field suggests that historicizing maturity and adulthood (not allowing them to rest as natural "unmarked norm[s]") might complement our exploration of childhood. It seems to me that this is one of the most important issues for us to consider:

what is the relationship between adulthood and the history of childhood?

In retrospect, I wish we could have spent more time discussing this issue. Parallel questions have arisen with the study of masculinity, whiteness, sexuality, and the middle-class over the past several decades.1

Social historians who study children may take a jaundice view of studying adulthood. Joe Hawes and Ray Hiner argued that children's history should continue to be a "subaltern field that challenges the historical establishment's almost exclusive concentration on adults and adulthood." They asked if the field came to be "centered on adults and adulthood, [would] children once again [be] hidden from view?"2 I think posing the issue this way relies upon an assumption that the purpose of historical work is to demonstrate how diverse groups exercised agency and possessed experiences unique to them: history as a project of group identification.

An alternative would be to study childhood as discourse: structures of thought, feeling, practice. This would entail the premise that our senses of childhood (even when we are children) are always, already mediated by historically situated discourses.

Reconstructing those discursive formations - to make them visible - becomes our task. From this perspective, ideas and emotions are not possessions of groups or individuals. They are produced by our engagement with discourse. This claim runs against the modern propensity to essentialize the human subject by positioning childhood in a pre-discursive space prior to culture. Scholars will forever debate these foundational issues, but many may agree that the equation of adulthood with rights of participation and self-determination (the struggle for equal adulthood) was a necessary condition for "children's rights" to become limited to protection and care.3 If so, Field's book deserves a reading.

In our conversation, we did not directly address the inherent tension between the social history of children and the history of childhood as discourse provoked by the study of adulthood.4 But, we did discuss whether the importance of the child-adult distinction in 19th-century political thought might draw us to reconsider the thesis that the period lacked age-consciousness. Field pointed out that the state invoked age as a vehicle for defining access to citizenship, not only while other distinctions were under attack, but before there was a reliable apparatus for documenting how old people were. She thinks there is more work to be done on the link between political liberalism and age.5

We concluded with some thoughts about the present implications of Field's concept of equal adulthood. She wondered if 19th-century feminist engagement with the problem of aging with dignity as women remains an unresolved dilemma in American economy and society. She referred to the unreasonable expectation the women retain youthful beauty, and highlighted the fact that the gender difference in earning power was located in the later decades of the life-cycle. In these senses the struggle for equal adulthood continues.

As I suggested above, Field's concept of a struggle for equal adulthood has ironic implications for childhood policies: might the ideal of adult equality have created the terms for an intensified regulation of children and youth in the 20th-century? We might wonder if the struggle for equal adulthood helped create the setting for childhood rescue literature (CHC S1.E1), or the narrative of Irish childhood trauma (CHC S1.E3), or the development of the ADHD debate (CHC S1.E5). 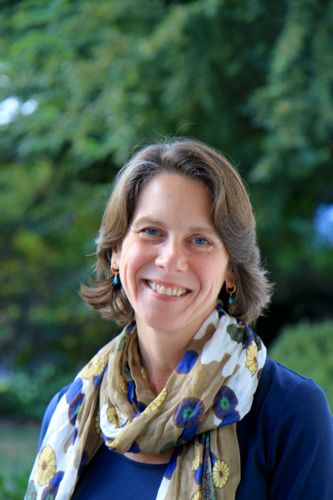 Corinne Field is Director of Undergraduate Studies for the Women, Gender, Sexuality Program and a Lecturer in the Corcoran Department of History at the University of Virginia.  Her work has appeared in the Journal of the History of Childhood and Youth, the Journal of Women's History, and the Women's Review of Books.  With Nicholas Syrett, she is currently editing a collection of essays on the significance of chronological age in American history from the colonial period to the present.

The Struggle for Equal Adulthood: Gender, Race, Age, and the Fight for Citizenship in Antebellum America. University of North Carolina Press, 2014.

“‘Made Women of When They are Mere Children’: Mary Wollstonecraft’s Critique of Eighteenth-Century Girlhood,” Journal of the History of Childhood and Youth (Spring 2011): 197-222.

“Elizabeth Cady Stanton and the Gendered Politics of Aging,” Iris: A Journal About Women (Spring 2001): 28-31.