Laura Tisdall and Catherine Sloan discuss Tisdall's book, A Progressive Education? How Childhood Changed in Mid-Twentieth-Century English and Welsh Schools. You can watch here, or listen to the conversation as a podcast here. Other episodes of the SHCY podcast are available at our podcast website, or you can subscribe on Google Podcasts, Apple Podcasts, Spotify, and wherever you get your podcasts.

A Progressive Education? How Childhood Changed in Mid-Twentieth-Century English and Welsh Schools

Progressive education has long attracted the attention of many of our finest historians of education—and with good reason, as it has been associated with some of the most admired and simultaneously most controversial educators of the twentieth century. It is this rich topic to which Laura Tisdall’s book, A Progressive Education?, seeks to contribute. In her wide-ranging and often provocative study, she takes issue with earlier interpretations, proposes a key distinction in the history of progressive education, and suggests a key shift in the understanding of childhood. Nevertheless, while these features take the headlines, this account is also and fundamentally a history of teachers.

Tisdall’s first point is that previous writers have supported a myth in which progressive education attained its zenith in the 1960s and then suffered a backlash by the end of the century. This view is mistaken, according to Tisdall, because progressive education was not a single movement but involved a number of competing and often irreconcilable ideas. In particular, she identifies two distinct and mutually opposing notions of progressivism: utopian and nonutopian. The utopian project, at its strongest in the interwar years, she links with the new ventures such as A. S. Neill’s Summerhill and Homer Lane’s Little Commonwealth, which aimed to free the child from adult interference and ultimately to create a new generation and world. Nonutopian progressivism, on the other hand, sought a child-centered curriculum supported by teachers that would help the child to develop into a psychologically healthy adult. Tisdall argues that whereas utopian progressives had little effect on mainstream schools or the state education system, nonutopian progressivism became popular after World War Two, based on Piagetian developmental psychology, and articulated in 1967 in the Plowden report on primary schools. Nonetheless, she claims that even at this time, educational practices were no more than half reformed, as, in her words, “reluctant teachers were pressed to use half-understood child-centered methods in crowded, ill-equipped classrooms” (131). Meanwhile, ideals of childhood shifted from the quiet, attentive, individualistic pupil emphasized in the 1920s and 1930s to the extrovert and sociable team member whose virtues were extolled from the 1950s onwards.

A Progressive Education? pursues these issues with the help of sources that include inspectors’ reports, logbooks, magazines, and an array of local archival source material that comprise overall an impressively rich set of data. Much of this provides interesting details of teachers’ attitudes to progressive education that effectively generates a fascinating subplot in the work as a whole. This traces the attitudes of teachers to progressive education, presenting these along the way as largely resistant, dissident, critical, and reluctant. Chapter 3, for example, explores what it sees as teachers’ resistance to “airy-fairy methods,” based on a narrowly conceived typology of teacher professionalism as a learned craft or skill as opposed to a body of theoretical knowledge. Chapter 4 emphasizes teacher antipathy to progressively minded (but out-of-touch) inspectors, and chapter 5 argues that ill-trained primary school teachers tended to misunderstand and misinterpret the subtleties of Piagetian theory. Then, in chapter 6, it is claimed that the nonutopian progressive curriculum developed in secondary modern and comprehensive schools helped to sustain older stereotypes of social class, gender, ethnicity, and special educational needs. Indeed, “Pupils with special educational needs and pupils of color were especially othered and marginalized” (208).

There is thus an underlying story of teacher negativity toward nonutopian progressive education that comes in some ways to dominate the text. Moreover, the work is sometimes marred by glib and dubious judgments made in passing. Alec Clegg, usually regarded as a (progressive) chief education officer in the West Riding of Yorkshire, here makes his only appearance in the unexpected guise of an influential school inspector [HMI] (110); an assertion that there has been very little consideration of secondary modern curricula itself pays little regard to the important work on this topic in the last decade; Circular 10/65 is claimed to have “required,” rather than requested, local education authorities to develop secondary school reorganization; the views of critics such as Michael Bassey, Maurice Galton, and Brian Simon in the 1960s are dismissed on the grounds that “all had a stake in the current system of education” (219). Despite such flaws, Laura Tisdall’s account provides an ambitious, intriguing, and scholarly interpretation of progressive education in twentieth-century England and Wales that should provoke further debate in the years ahead. 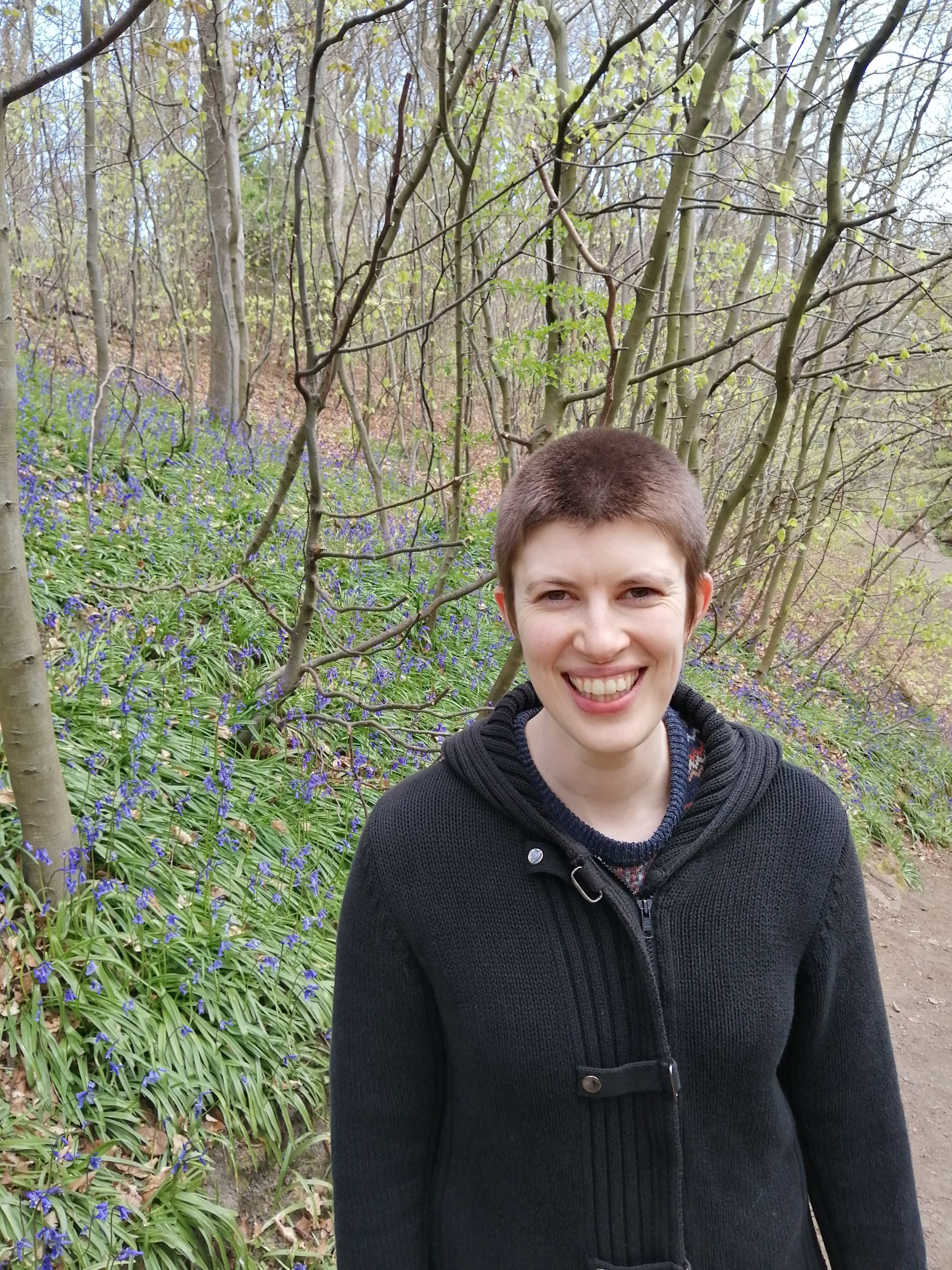 Laura Tisdall is a NUAcT Fellow in History at Newcastle University, and is interested in the histories of chronological age, education, self-narratives and oral history, memory and selfhood, and gender and sexuality. Author of A Progressive Education? How Childhood Changed in Mid-Twentieth-Century English and Welsh Schools, she is currently working on children’s and adolescents’ perceptions of adulthood in Britain from c.1945 to c. 1989. She has published recent articles in History of the Human Sciences and Gender and History, and a chapter in an edited collection, Children’s Experiences of Welfare in Modern Britain, ed. Sian Pooley and Jonathan Taylor. Her next project will be on the treatment and experiences of chronically and terminally ill children in Britain and the US since c.1945.