Dara Rossman Regaignon discusses her book, Writing Maternity: Medicine, Anxiety, Rhetoric, and Genre, with Ann Jurecic. Listen here. Other episodes of the SHCY podcast are available at our podcast website, or you can subscribe on Google Podcasts, Apple Podcasts, Spotify, and wherever you get your podcasts.

Victorian mothers managed to be everywhere and nowhere at once. As several commentators have shown, mothers tended to be absent, oddly enough, from nineteenth-century fiction, yet they were everywhere in the period’s nonfiction—nowhere more so, as Dara Rossman Regaignon’s Writing Maternity demonstrates, than in the advice manuals aimed at women who might be worried about over-caring or under-caring for their babies. As this new study makes apparent, the balance of health was made out to be a very delicate one for Victorian infants. The specter of child mortality haunted the minds of the era’s mothers—fueling concerns about slight variances in parental care as possible roads to tragedy. While infant death rates make for shocking reading to modern eyes, Writing Maternity demonstrates how motherly anxiety outweighed the likelihood of risk that small lapses in parental care posed for the very young. Indeed, “anxiety was written onto motherhood”—it “came to be part of maternity’s affective script” (xii). Society wanted women to worry about their roles as the nation’s mothers because anxiety was “an essential, affective component of patriarchal capitalism” (3); it underpinned “the emergent middle class and its attendant systems of bourgeois individualism, patriarchal family, gendered separate spheres, and global capitalism” (3). The advice manual, in particular, “participated in a sentimental idealization of motherhood that simultaneously elevated its symbolic importance and evacuated it of all but moral authority” (3).

In her first chapter, Rossman Regaignon unpacks her key terms. Anxiety, perhaps most importantly, is defined, first through Freudian psychoanalysis, as having an “anticipatory temporality” (6), initiating behaviors, sometimes subconsciously, designed to avoid the object of anxiety. Sara Ahmed’s definition of anxiety as working like Velcro is explored next. Worry “picks up objects,” not in themselves a source of anxiety, that are “proximate to it” (8). In defining motherhood, especially in the nineteenth century, as always typified, rhetorically, as anxious, Rossman Ragaignon constructs it as doomed to “the object generating cycle of ever-more-rapidly projected and recognized choices and danger situations” (8). There was no escaping worry.

Chapter 2, “Of Mothers and Medical Men,” is about the popularity of advice manuals written, though not exclusively, by medical professionals. These include such works as Thomas Bull’s The Maternal Management of Children (1840) and Margaret King Moore’s Advice to Young Mothers (1823). While we have a lot of historical research on advice manuals, the detail provided on sales patterns and the repetition of certain advice offers a fresh and welcome perspective. “The increasing barrage of expert medical advice” (22), which sowed the seed of anxiety into the popular perception of the maternal role, underpins the discussions of specific worries in the chapters that follow.

Chapter 3 concentrates on child death, particularly on how the threat of an early expiry became a form of “proleptic logic,” shaping the present through the possibility of future grief. In this chapter, advice manuals are considered alongside works of fiction and moving memoirs: The Old Curiosity Shop (1840-41), The Life of Mrs. Sherwood (1854), Catherine and Craufurd Tait (1879), and Mary Barton (1848) appear to confirm the likelihood of infant death as well as the responsibility each mother had—not so much to prevent it, but to worry about it.

Chapter 4 moves on to another anxiety sown into the bosoms of the nation’s mothers: namely that paid helpers—nursery maids, wet nurses, and governesses—can become enemies in one’s own camp. Here, the advice literature is supplemented by a return to The Life of Mrs. Sherwood and readings of three novels that feature paid caregivers—The Tenant of Wildfell Hall (1847), Jane Eyre (1847), and Dombey and Son (1846–48). In offering glimpses into the subjective experiences of caregivers, these works confirmed the anxiety that the individualities—the affective peculiarities—of such figures may never be brought into line with the wholesome values of the bourgeois home.

Finally, Chapter 5 picks up the theme, explored in the previous chapter, of foreign taint. In advice literature, opium—the recourse of exhausted mothers and lazy maids—carries the unmistakeable threat of cross-contamination. Looking at the perceived vulnerability of white middle-class homes in British India, this chapter turns again to The Life of Mrs. Sherwood and discusses Charlotte Yonge’s The Daisy Chain (1856). While the arguments on contamination anxiety feel familiar, Rossman Ragaignon is original in making a case for its link to maternity as part of “the expansion-oriented geographic ambitions of a global empire” (158).

Writing Maternity contributes to a busy field of interest; few works, however, have dedicated as much space to the study of advice and anxiety. Rossman Regaignon carefully unpacks the meanings and repercussions of a mother’s worry—combining research into new texts and genres with impressive historical research and discussions of cultural and literary theory. 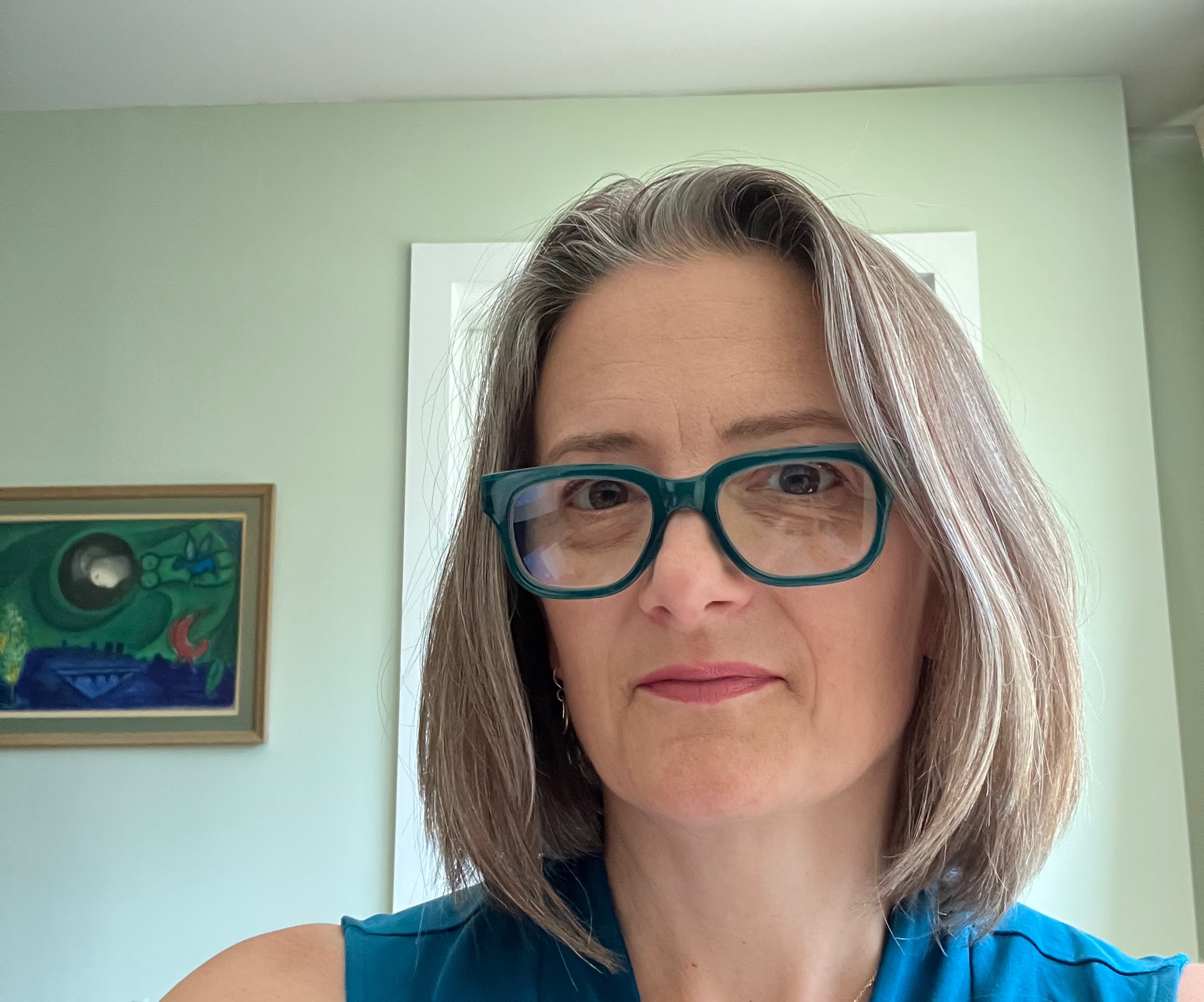 Dara Rossman Regaignon is an associate professor in the Department of English at New York University, where she teaches nineteenth-century British literature and culture as well as rhetoric and writing studies. Her first book, Writing Program Administration at Small Liberal Arts Colleges (Parlor Press, 2012, co-authored with Jill M. Gladstein), is the first empirical study of writing programs at 100 small liberal arts colleges. Her second book, Writing Maternity: Medicine, Anxiety, Rhetoric, and Genre (Ohio State UP, 2021), historicizes the anxious affects of middle-class motherhood and offers a literary-rhetorical history of maternal anxiety as a cultural formation. She has also published on writing fellows programs, writing pedagogy, and children's literature. Regaignon is currently at work on Vulnerable Rhetorics, a study of how elite women's claims of gendered, classed, and racialized vulnerability underwrote and justified imperial expansion in the late nineteenth-century British Empire.