This week on the SHCY Podcast, Stephen Ross discussed his monograph, Youth Culture and the Post-War British Novel Dr. J. Matthew Huculak, who is Digital Scholarship Librarian at the University of Victoria Libraries. Huculak holds a PhD in English Language & Literature and an MLIS with a concentration on archives and preservation. Follow his work on ORCID. Listen to the episode, here. You can listen to other episodes of the SHCY podcast by visiting the podcast website, or you can subscribe on Google Play and iTunes. 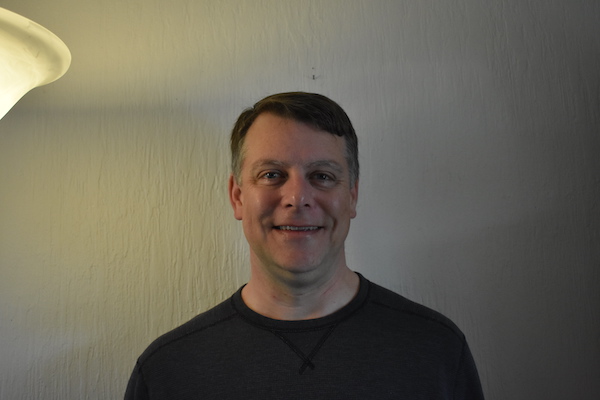 Stephen is Professor of English and Cultural, Social, and Political Thought at the University of Victoria. Most recently he is author of Youth Culture and the Post-war British Novel (Bloomsbury) and co-editor of The Handbook to the Bloomsbury Group (with Derek James Ryan; Bloomsbury). He is also the author of Conrad and Empire (Missouri) and editor or co-editor of The Routledge Encyclopedia of Modernism (Routledge; online), The Modernist World (with Allana C. Lindgren; Routledge), Modernism and Theory (Routledge), Dorothy Richardson’s Pointed Roofs and The Tunnel (with Tara Thomson; both with Broadview), and over twenty articles. He is co-editor with Kirby Brown and Alana Sayers of a forthcoming cluster of essays on Modernism/modernity’s Print Plus Platform, on North American Indigenous Modernisms, and of a forthcoming volume on North American Indigenous Modernisms (Routledge). He is presently editing a volume of essays on Modernism, Theory, and Responsible Reading (Bloomsbury), and completing work on a monograph on tropes of spectrality in modernist novels, though whether that ever sees the light of day remains to be seen. He is past president of the Modernist Studies Association, and has in his time been a skater boi, a suburban punk, and a new waver.