A Year of Commentaries

Welcome to Day 3 of A Year in a Week. This week we will explore the SHCY’s first full year of content since shifting to our new website in the winter of 2018. On Day 3 we look back at the commentary contributions of SHCY membersTune in on Friday for our review of the SHCY Conference in Sydney, Australia, which we reviewed through our Featured Commentary section. Coming up tomorrow: A Year of Books.

Our commentaries in 2019 ranged in scope from theories of childhood studies, to play and toys as sources of analyses, to an assessment of institutions of power in the shaping of childhood and youth experiences. Click the titles to view the original commentaries.

Children and Youth as Subjects, Objects, and Agents

Elena Jackson Albarrán provided us with our first featured commentary of 2019. In collaboration with Kelly Condit-Shrestha, Dr. Albarrán reported on the conversations, outcomes, and goals of a two-day workshop hosted by the University of Minnesota’s Interdisciplinary Center for the Study of Global Change.

The workshop tested ideas for a potential collaborative and interdisciplinary volume on childhood studies, broadly defined. The workshop worked towards an edited volume tentatively titled Children and Youth as Subjects, Objects and Agents: Approaches to Research in a Global Context. Their intellectual collaboration concluded on three points of consideration, as they moved forward with their research and writing (quoted here from the original post):

Seeing Age in Early American Sources; Or Considering A Visual Culture of Age 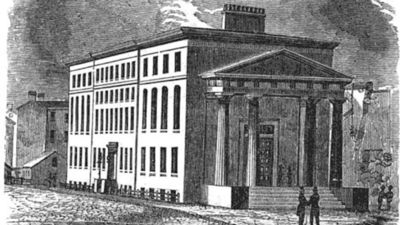 Holly’s commentary explored how age was a viable category of analysis, alongside race, gender, and class, in early American history. She argues that the law discriminated according to age, in terms of accessibility, oversight, and accountability. In addition, she discussed that age was not as rigid a structure as presentist assessments of age would have us assume, and was often malleable in its presentation to structures of law and governance. In consequence, age had the potential to be socially performative in conversation with appearance, rather than prescriptively designated.

In April, we read Paige Gray’s commentary on the history of West Point Military Academy as a defining centre of idealised American boyhood and masculinity. Dr. Gray traced the role of West Point in shaping the imagined American identity, in part because of its military operations and in part because of it influenced conceptions of masculinity for generations of Americans. 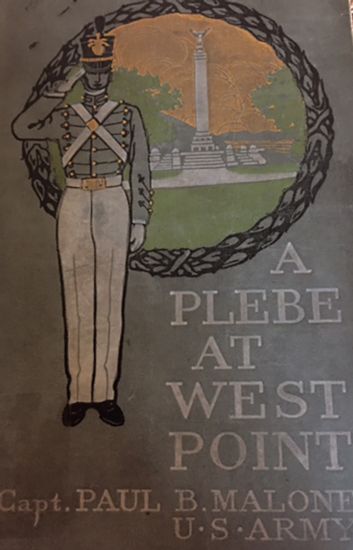 To analyse the influence of West Point on American culture and society, Paige looked at conceptions of West Point in the public statements of prominent political figures, as well as its manifestations in American literature. In that capacity, her commentary was as important for its analysis of West Point itself, as it was for its assessment of the power of children’s literature to shape political and cultural identities.

Dr. Gray is professor of liberal arts at the Savannah College of Art & Design, Atlanta campus.

Education and Care Professions: The Contribution of Historical Knowledge

Our fourth commentary came to us care of Christel Radica and Patrizia Guarnieri, who reviewed the Education and Care Professions: The Contribution of Historical Knowledge symposium, which ran from 5 to 6 November 2018 at the University of Florence in Italy.

Christel and Patrizia reviewed the two days of the symposium, which was opened by keynote speaker Paula Fass. Day one of the symposium was “to cure and to take care of children and adolescents in the nineteenth and twentieth centuries.” Speakers explored topics related to state sponsorship of child care and attention, and the early to mid-twentieth century struggles of children who faced sexual exploitation and victimisation.

Day two was “Public history of Education First National Meeting: considerations, evidences, experiences.” It geographically centred itself in Italy, and focused on the broad reach of the public history infrastructure on education.

This featured commentary by Mahshid Mayar sought to untangle the at-times fraught history of visual representations of geography. Mayar traces the link between the visual cutting up of territory on political geographic maps, to the cutting up of picture jigsaw puzzles at the beginning of the nineteenth century.

Mahshid shows how jigsaw puzzles conveyed the same racist and Eurocentric narratives that were preeminent in early cartography. Both visual mediums sought to reinforce white supremacy as it functioned in the United States throughout the nineteenth and into the twentieth centuries.

Mahshid Mayar is an assistant professor of American Studies at Bielefeld University in Germany.

Becoming an Historian of Childhood (originally published 18 May 2015)