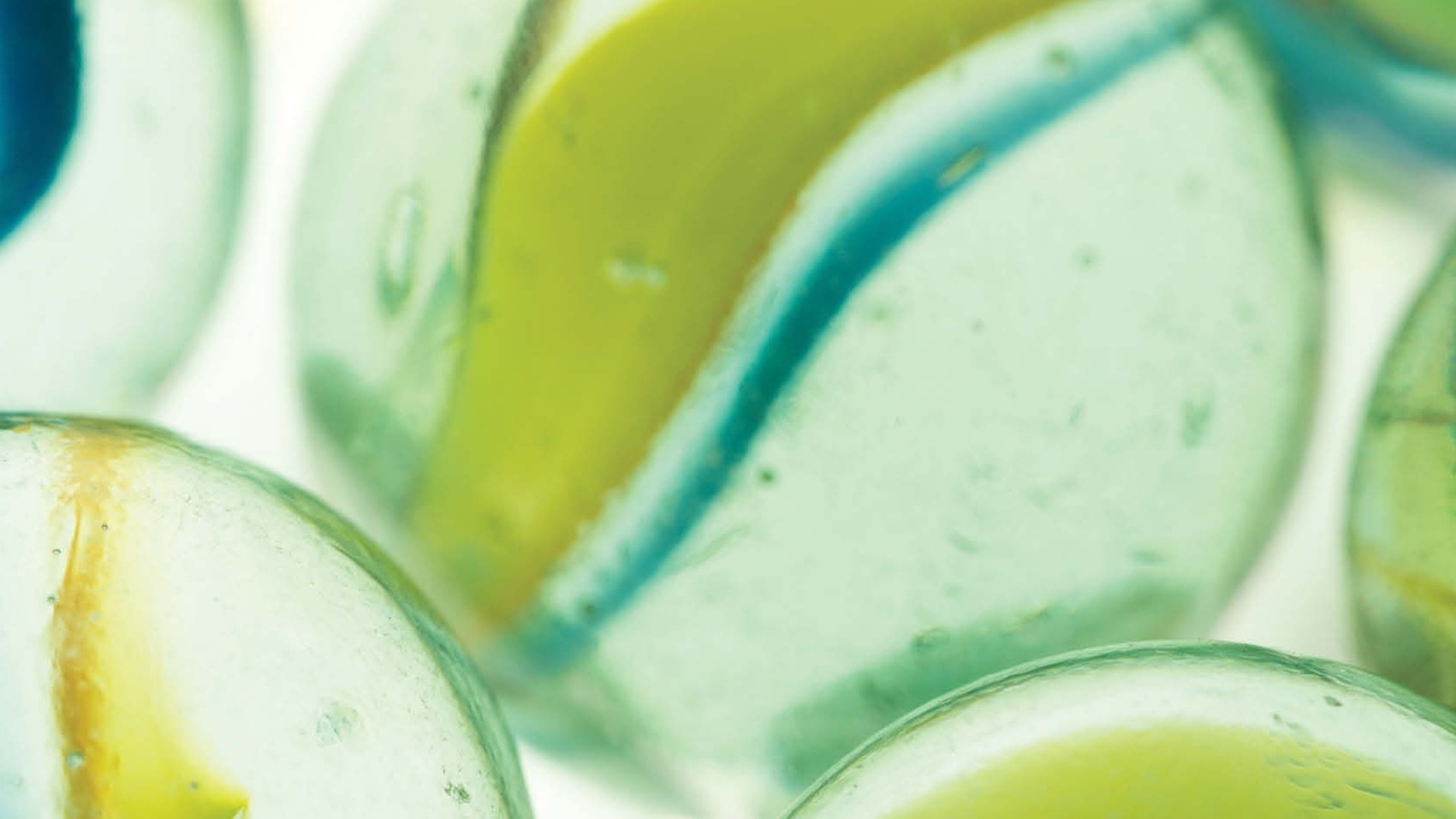 In this Featured Commentaries series post, Karen Vallgårda, Kristine Alexander, & Stephanie Olsen discuss the concept of agency as it relates to the study of childhood and youth.

Over the last several years, and while working on our co-authored book chapter “Emotions and the Global Politics of Childhood,” we have felt increasingly frustrated with the concept of agency for historians of childhood and youth. We have all used the concept ourselves in our own written work, but have increasingly found it inadequate to explain what we’ve found in our archives, and to explore the questions we want to pursue as historians of childhood and youth who are also interested in the historicity of emotions.

We were delighted to have the opportunity to start a really fruitful discussion about agency at the 2017 SHCY conference at Rutgers-Camden. Our roundtable, provocatively entitled “Against Agency,” began by highlighting some of the ways that agency has been used in the history of childhood and in child studies. We then summarized the ways in which other scholars have dealt with the perceived inadequacy of the concept by modifying it.

The bulk of our time during this session was spent discussing our own increasing frustrations with agency in theoretical terms, methodological and even political terms, and detailing one potential approach to circumvent agency and come up with different and productive questions.

We argued that not only is agency methodologically unsatisfactory, but it also carries with it a problematic way of conceptualizing the subject and relationships of power inherited from liberal Enlightenment thinking. Seeking to dismantle the notion of the rational, fundamentally free and autonomous individual and to find better ways of analysing the historically contingent emotions, interactions, and confrontations of the past, we have developed the concepts emotional formation and emotional frontiers.

These concepts – which we first introduced in ‘Emotions and the Global Politics of Childhood’ – help identify the ongoing, yet historically variable, processes through which emotional dispositions are shaped as well as the ways in which particular emotional codes sustain or challenge specific relationships of power. At least as importantly, they help us grasp the situations in which different notions of proper emotional behaviour clash more or less violently. We are pleased to learn that scholars are finding these analytical tools useful in a variety of contexts.

We end this post with a bibliography on agency and the emotions for historians of childhood and youth, and the hope that our field is at the beginning of a productive dialogue that will take many forms. We’re looking forward to continuing the discussion in Sydney! 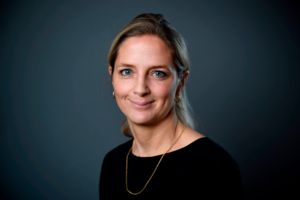 Karen Vallgårda, MA, PhD, is Associate Professor of history at the University of Copenhagen. She is the author of Imperial Childhoods and Christian Mission (Palgrave 2014) and the co-editor of Emotions and Christian Missions, Historical Perspectives (Palgrave, 2015) as well of a recent special issue of the top Danish historical journal Temp – Tidsskrift for historie on ”Forbidden, dangerous and disgusting feelings.” She has published widely on the history of childhood, the family, emotions, gender, class, and race. She is a member of the Young Academy of the Royal Danish Academy of Sciences and Letters and has received several prestigious grants and awards, most recently the Sapere Aude Young Elite Researcher Award from the Independent Research Fund Denmark. She is currently PI of a collective research project on the politics of family secrecy. 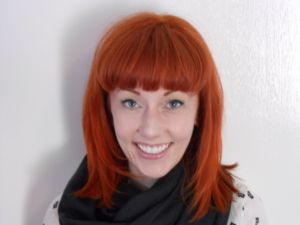 Chair in Child and Youth Studies, Associate Professor of History, and Director of the Institute for Child and Youth Studies (I-CYS) at the University of Lethbridge in Alberta, Canada. Her 2017 book Guiding Modern Girls: Girlhood, Empire, and Internationalism in the 1920s & 1930s (UBC Press) received the Wilson Book Prize and the Canadian History of Education Association Founders' Award for Best English-Language Book. She is a co-editor of the interdisciplinary journal Jeunesse: Young People, Texts, Cultures, and has published numerous chapters and articles about young people, colonialism, the emotions, and war. 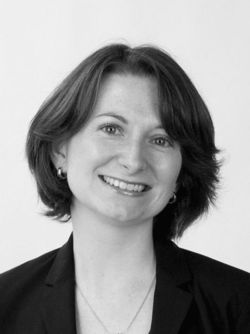 Stephanie Olsen, Ph.D, FRHistS, is based in the history department at McGill University (Montreal) and at the Centre for the History of Experiences (University of Tampere, Finland). She was previously fellow at the Max Planck Institute for Human Development, Center for the History of Emotions (Berlin) and postdoctoral fellow at the Minda de Gunzburg Center for European Studies at Harvard University. The author/co-author of two monographs, Juvenile Nation: Youth, Emotions and the Making of the Modern British Citizen (Bloomsbury, 2014) and Learning How to Feel: Children’s Literature and the History of Emotional Socialization, c. 1870-1970 (Oxford University Press, 2014), and the editor of the collection, Childhood, Youth and Emotions in Modern History: National, Colonial and Global Perspectives (Palgrave, 2015), her new research focuses on children’s education and the cultivation of hope in the First World War. It is supported by a Social Science and Humanities Council of Canada Insight Development Grant. She is also the co-editor of the 6-volume Bloomsbury Cultural History of Youth (2021).

Miller, S. (2016), ‘Assent as agency in the early years of the Children of the American Revolution,’ Journal of the History of Childhood and Youth, 9: 48-65. 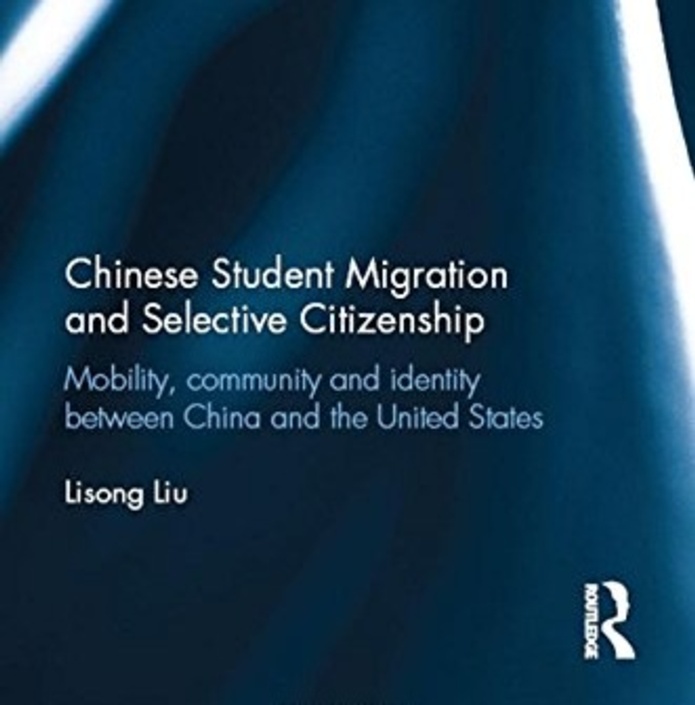