Listen to this episode of the SHCY Podcast. Or browse other episodes of the SHCY podcast, here. 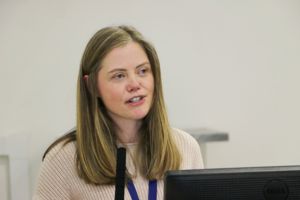 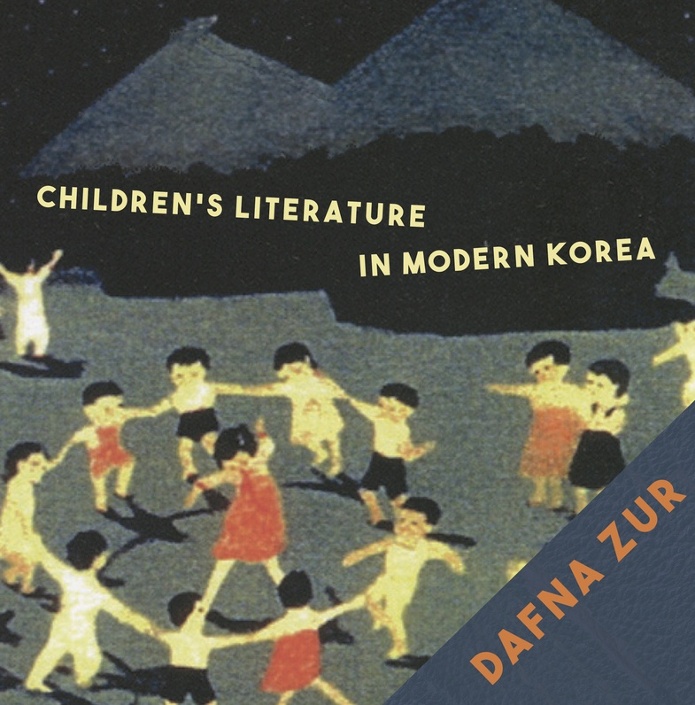 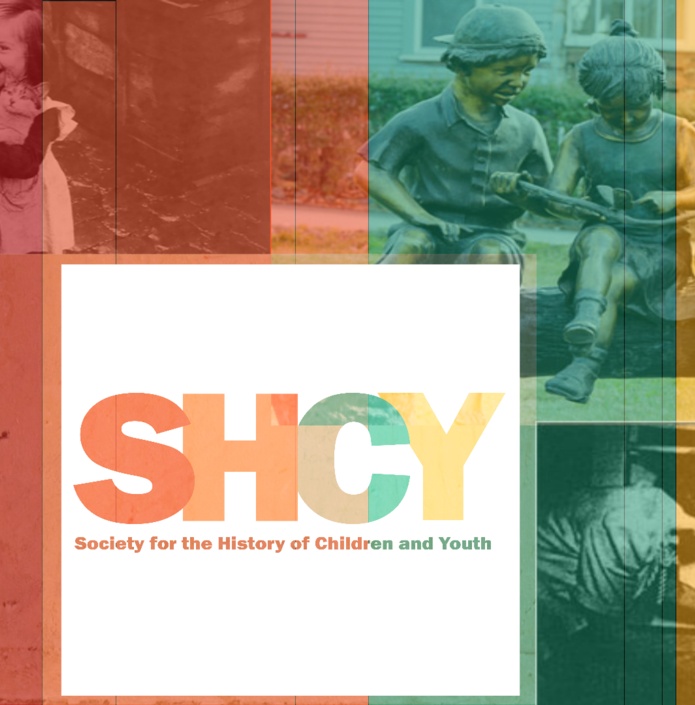 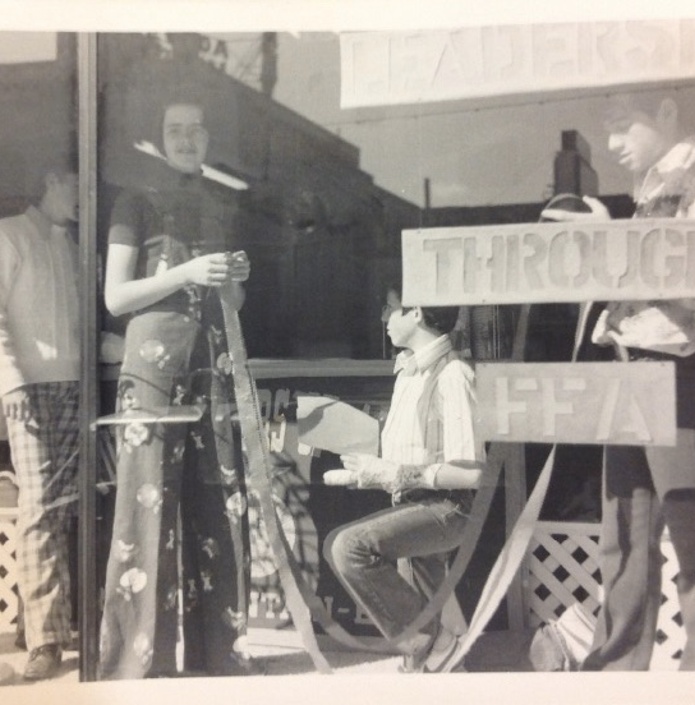 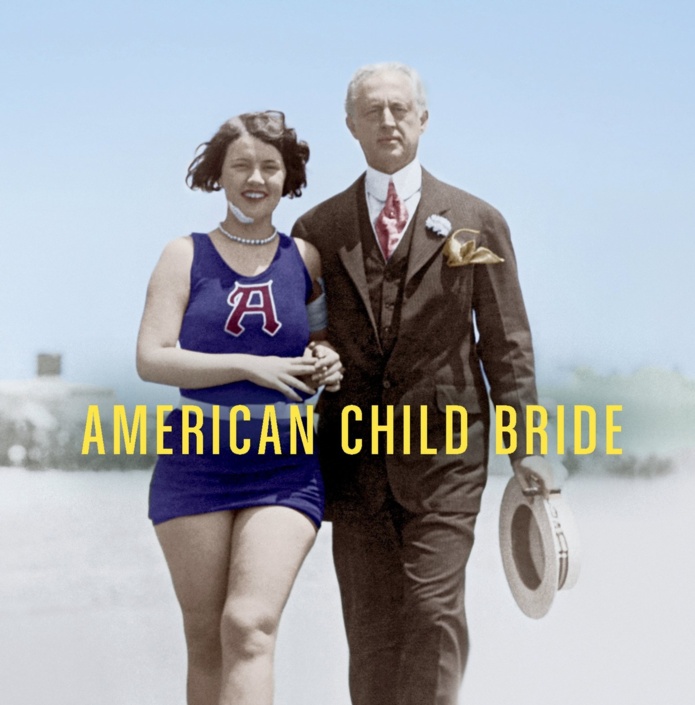