Teenagers: The Rise of Youth Culture in New Zealand By Chris Brickell

Young people led deeply contradictory lives in New Zealand at and after the turn of the century. This presentation maps out aspects of this complexity in relation to bodies, sociability and freedom. It begins with James Belich’s concept of the ‘tight society’ before considering how written and visual records reveal a youth culture that was simultaneously controlled, coalescing and liberalising in the decades before the Second World War. This is both a 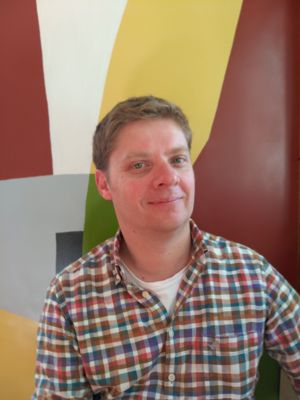 short prehistory of the idea of the New Zealand teenager and an exploration of the ways new norms and technologies – including the camera – helped to shape and reflect a sophisticated set of social changes.

To learn more about Chris's book, Teenagers: The Rise of Youth Culture in New Zealand, or to purchase it, please visit here.

Professor Chris Brickell is Head of the Sociology, Gender Studies and Criminology Programme at Otago University, New Zealand. He has written extensively on the history of sexuality in New Zealand, including the award-winning Mates and Lovers: A History of Gay New Zealand (Random House, 2008). More recently he published Teenagers: The Rise of Youth History in New Zealand (Auckland University Press, 2017). Chris has a particular interest in visual history and in documents that tell of the construction of identities in everyday life.

If you prefer to listen, rather than watch, Chris's keynote, you can listen here. You can also subscribe to the SHCY podcast on Google Play or iTunes. 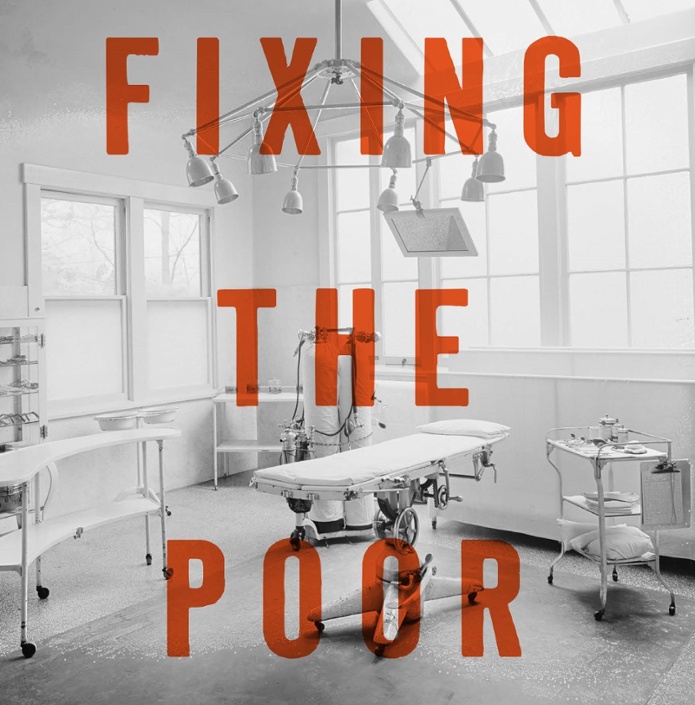 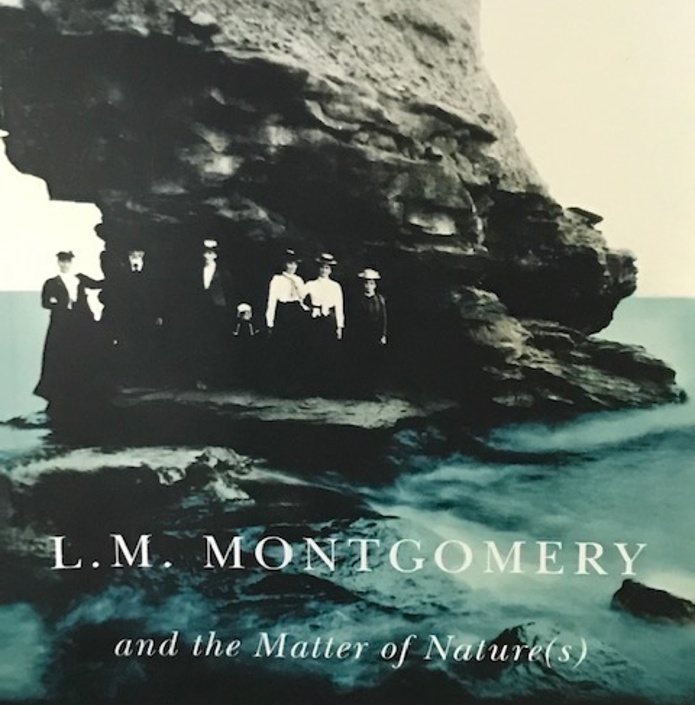