The Pursuit of Perfection: A Historian’s Reflections on the Meanings of American Beauty Culture

While researching the history of Japanese American beauty pageants, fashion shows, clothing trends and hairstyles for my article in this month’s edition of the Journal of the History of Childhood and Youth, I often found myself contemplating our society’s current obsession with youth, beauty, and physical perfection. While my article focuses on the experiences of one very small subset of Americans –young people who came of age inside U.S. incarceration camps some seventy years ago– the daily struggles these youngsters faced will no doubt seem familiar to the modern reader. Inside the camps, young people worried about their appearance, they spent hours trying to look more attractive, and placed great value upon popular American standards of beauty. Today, many of us continue to obsess about our hair, our weight, our clothes, and every other aspect of our physical appearance. Particularly for young women and girls, an intense drive to model our bodies after predominant standards of beauty leaves many of us feeling perpetually inadequate. As a historian, I encourage others to look to the past for perspective on our contemporary situation. Indeed, I suggest that by looking at beauty culture’s history we can begin to reconsider our own practices, understand how the society we live in came to be, and chart a different future.

The drive to achieve physical perfection at all cost has not been around forever. Indeed, in the United States of the 19th century many Americans were more concerned with perfecting their inner self –by becoming a more moral, honest, or pious person– than with trying to alter their outward physical appearance. As such, nineteenth century advice books often stressed that it was a person’s moral character that made them attractive.1 In 1842, for example, one such text boasted, “a person with a good heart is almost always good looking,” while similarly warning that should a person’s soul became rotten or corrupted by vice, “a malicious expression becomes habitually stamped on the face.”2 The use of cosmetics among women of this era was thus highly circumspect, as it was believed that only a person with deep moral flaws would need to cover-up her lack of honesty, piety, or frugality with makeup.3

These beliefs slowly began to change as an urban, modern, and industrial society grew in the late 19th and early 20th century. As Americans moved from farms to cities they increasingly purchased soaps, toiletries, clothing, and other personal goods from local vendors as opposed to making them in the home. As national markets grew to meet consumer demand, ordinary people were presented with an ever-widening array of consumer goods. Consequently, Americans began to define themselves through the things they bought. In a reversal of the 19th century model of beauty-from-within, 20th century Americans concerned themselves with stylizing their outward appearance as an avenue for self-definition. By wearing brand-named cosmetics, trendy hairstyles, short skirts, elaborate hats, and cheaply fabricated high-healed shoes, even the lowly immigrant factory worker believed she could transform herself from into the chic and trendy “modern girl” glorified in Hollywood films.4

Neither the Great Depression nor a second global war abated Americans interest in beauty culture. Previously taboo, cosmetic and fragrance sales grew from less than $7 million in annual sales at the turn of the century, to over $50 million in 1920, to an astonishing $560 million by 1950.5 In the competitive mid-century marketplace, advertisers made bold claims, promising women would look younger, thinner, more vivacious, sexier, and happier through the use of their beauty products.6 “Few [women] are born beautiful” a 1950 advertisement in Vogue magazine asserted, before instructing potential consumers that “all [women] can achieve beauty with the Elizabeth Arden Basic Ritual” –a series of eight creams, lotions, and cleansers that Elizabeth Arden claimed as “essential” for every woman’s beauty needs.7 In part because retailers claimed that through their products all women could be beautiful, cultural mandates began to require that all women should aspire to such ideals. Women judged by others as unstylish, homely, or unattractive were thus labeled as “lazy” people who risked personal and professional catastrophe. As Maidenform, a company that sold girdles and brassieres, warned its own employees in their company newsletter “the husband, who sees a frowsy wife [with] no resemblance to the attractive girl he married has to be loyal, indeed, not to show his disappointment that she has let herself go to pieces so badly. Bosses being less sentimental, plainly say that women who don’t take enough interest in their looks to keep them up must have something lacking and aren’t meant for big jobs.”8

As a result of these considerable pressures, some chose to publically rebel against popular standards of beauty during the third quarter of the twentieth century. In 1968 members of the Women’s Liberation movement famously picketed the Miss America pageant, arguing that beauty culture enslaved women to a lifetime of self-absorbed body projects. In protest, they threw high heels, girdles, bras, curlers, fake eyelashes and other items they labeled as “instruments of torture” into their “freedom trash can.”9 In addition to those who challenged the sexist nature of beauty culture, others targeted its racism. For too long, mainstream American culture had depicted beauty as necessarily white. Meanwhile, television shows, Hollywood films, mainstream magazines, advertisements, and even dolls, showed black women as ugly, unrefined and disheveled. Faced with these distorted representations of their race in the mainstream media, members of the era’s Black Freedom movement pushed American society to reconsider its conceptions who and what was looked good through their slogan “Black is Beautiful.”10

Today the mega-star Beyoncé holds significantly more cultural sway than Miss America and we live in a society that recognizes a wider range of women as beautiful than ever before.

(Take for instance the fact that since 2009 Ellen DeGeneres, a lesbian comedian, has served as spokesperson for the Cover Girl cosmetics line). Yet, despite these fundamental changes in how our society defines beauty, many women still feel constrained a by culture that stresses the importance of physical perfection at all times. What then can the 21st century reader take away from this short history of beauty culture? One thing that our lesson illustrates is that women’s relationship to their physical appearance has not always been the same. Like so many other parts of society, the meanings and significance of beauty culture have shifted and changed over time. In the 19th century American’s believed that beauty was a manifestation of an individual’s inner character. By the 1920s, the “modern girl” used consumer beauty products to redefine how she wanted others in society to view her. As my longer article for JHCY shows, during World War II, Japanese American youth used beauty culture to prove themselves as patriotic and loyal Americans. Meanwhile in 1968, the Miss America protesters rejected all forms of beauty culture as a way to address to women’s diminutive position in American society. As this unfolding story suggests, just like our forebears in the past, we too have the power to shape, reshape, abolish, or amend today’s beauty culture to meet our own needs. As such it is my hope that by understanding our history we will empower ourselves to change the future. 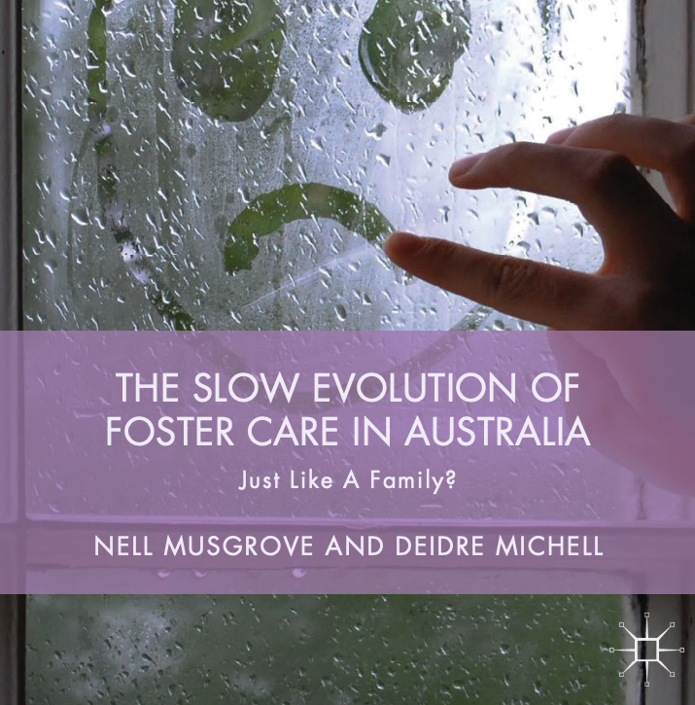