In the spring of 1946, the nation’s first and only public school for children with epilepsy dismantled all of its rubber fixtures. During that first spring-cleaning following World War Two, several hundred yards of protective coating, once relied upon to blanket the hard corners and surfaces of so many radiators and stairwells, came instead to line the inside of some Detroit dumpsters.

In my forthcoming article, “Safe Seizures, Schoolyard Stoics, and the Making of Safe Citizens at Detroit’s School for Epileptic Children, 1935-1956,” I investigate this and other seemingly modest revisions in school policy at Kathleen B. White Special School immediately following the Second World War. Disposing of these safety technologies, I argue, was no small matter; rather, it was at the forefront of a changing way in which epilepsy, and more specifically, the public image of the “epileptic,” was reconfigured after the war. The removal of rubber coating and other changes at this single elementary school represented a new way of imagining and promoting the seizure prone body – as resilient, self-contained, and impervious to injury – qualities I suggest were vital to citizenship in the postwar era, and written most explicitly upon the bodies of these school-aged children.

I first learned of the White Special School by way of photograph in a feature article on epilepsy in a 1946 edition of Life Magazine. Toward the end of the article, headed with the caption “Detroit has School for Epileptics,” were three black and white images of the unnamed school: one of an attendant monitoring children in the yard, another of students queuing for the relatively new anticonvulsant drug, Dilantin, and a final one in which two girls, arms enclosed around each others’ waists, ascended an interior staircase.

At first these images seemed to me a familiar portrayal of epilepsy in the mid-twentieth century – a tale of medical progress, scientific breakthrough, and orderly containment of disease and disability. Indeed, the usual story of epilepsy in the academic and popular literature is one of a transition to pharmaceutical control; Dilantin emerged as a wonder drug on the eve of World War Two to eliminate or radically reduce the number of seizures that most persons with epilepsy suffered, thus rendering the condition “managed” or “manageable.”

Yet, seizures remained even with these interventions – as did the period between and in anticipation of seizures, and other personal experiences of the disability. I suggest, rather, that the essence of a postwar transformation with regard to epilepsy – that its more crucial “containment” – lay in a parallel refashioning of the young “epileptic citizen.” Intervening technologies and other means of assistance – whether more time to complete schoolwork or having a chaperone accompany one to the bathroom – suddenly became incongruous with the image of medical and personal control. For a new generation of children who experienced seizures, personal responsibility over one’s containment became the primary strategy for not only managing seizures, but for claiming the types of social markers indicative of “normal” adulthood. Of course, such modifications and potential memberships also engendered a significant burden for the child with epilepsy. In addition to adherence to new medical regimen, seizures and the potential for seizures were to be “safe.” In effect, no child should fall on the stairs during a seizure – or at least, hurt him or herself doing so.

Rachel Elder is a lecturer in History at Yale University, where she teaches on medicine, technology, and American culture.*

*an earlier version of this guest post read "Rachel Elder is a PhD Candidate in the Department of History and Sociology of Science at the University of Pennsylvania." That information is no longer accurate. 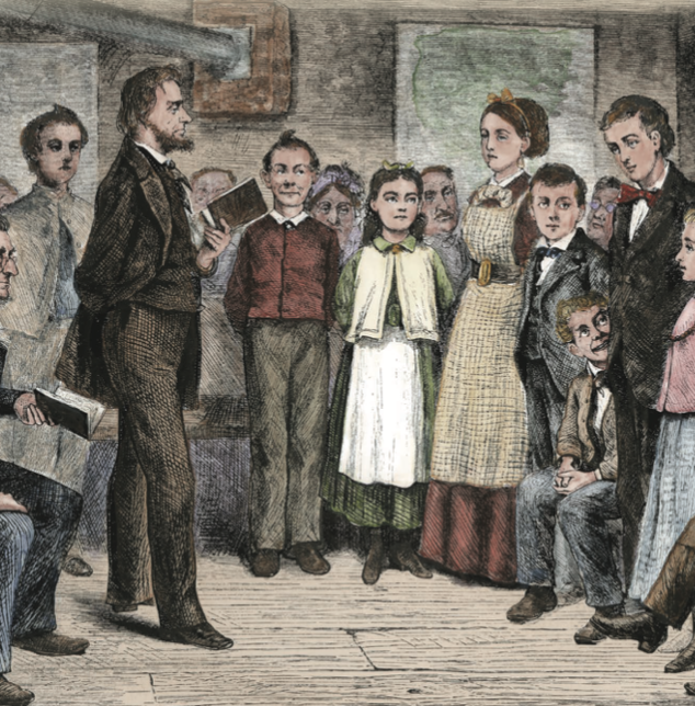 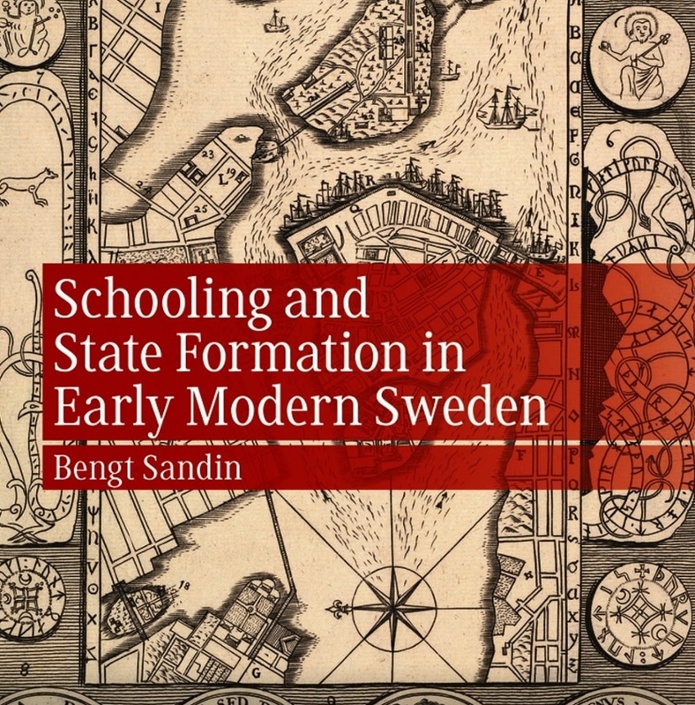 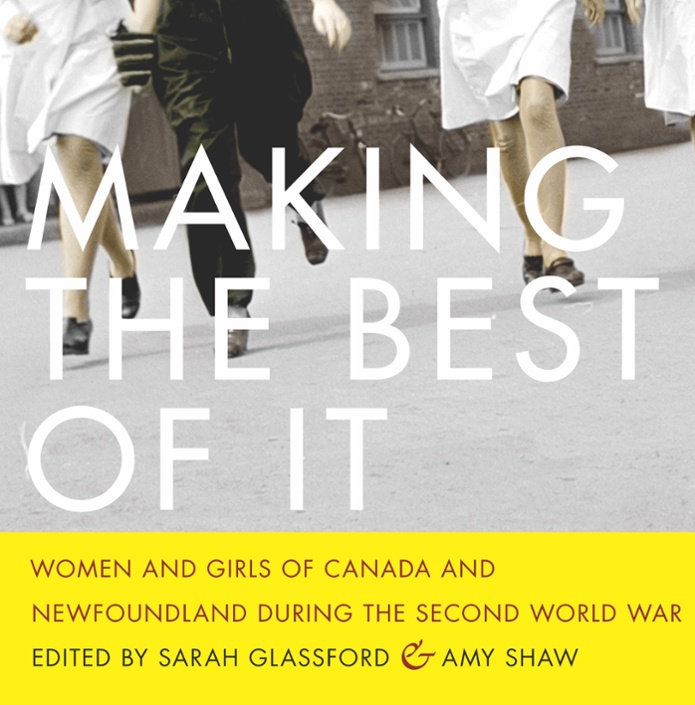 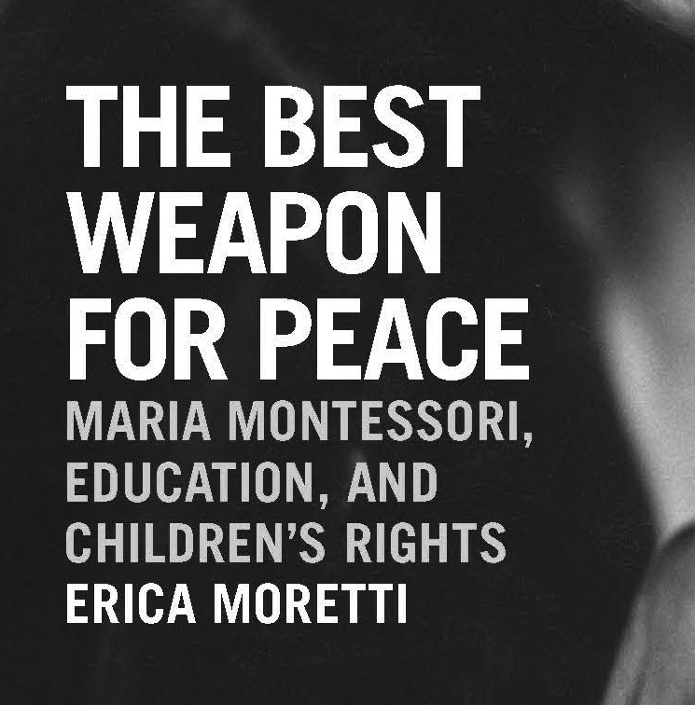