Welcome to the new SHCY Commentary series, in which SHCY members provide written contributions on various academic topics pertaining to the history of childhood and youth.

Listen to the roundtable discussion, led by Martin Woodside, with guests  Shauna Vey and Marah Gubar. Or browse other episodes of the SHCY podcast, here.  The commentary and discussion we revisit here was originally published by SHCY in the Fall of 2015.

In recent years, increasing attention has been paid to child actors on the 19th century stage. I entered this conversation through my work on Buffalo Bill’s Wild West, in which child performers and notions of childhood played a prominent and under-appreciated role. In my research, I came across the work of Shauna Vey and Marah Gubar, two scholars who have done much to shed light on the dynamic relationship between changing ideas of childhood and early forms of 19th century popular culture. 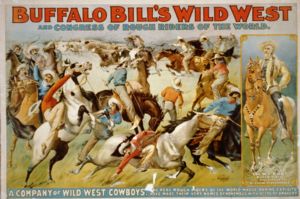 Marah and Shauna come from different disciplinary backgrounds— the former a children’s literature scholar and the latter a theatre historian—but their work addresses similar themes, adding layers of nuance to our understanding of children’s culture and child labor and complicating conventional narratives about the influence of childhood innocence in 19thcentury America.  In this discussion, I invited both Marah and Shauna to comment on these issues, describe our current understanding of 19th century performers, and imagine how we can productively build on existing work in this field.

In reading Marah’s work on 19th century children’s theatre, including the Viennoise Children, a juvenile ballet company, and Shauna’s in-depth case study of child actors in the Marsh Troupe, I became interested in how the lives of these children enrich and complicate our understanding of childhood innocence during the second half of the 19th century. Early in our talk, Shauna noted that her work was more about competence than innocence, a comment that helped to frame the conversation that followed. Both Marah and Shauna suggested their work demonstrates the agency of child actors in ways previous scholarship has failed to properly account for, and they both make a forceful argument that 19th century child actors were often valued for their craft and respected as professionals rather than categorically appraised as victims or exploited workers. 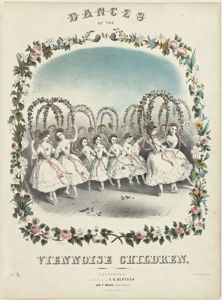 Still, as we talked, it became clear that the murky relationship between innocence and competency gestures to unresolved questions about these performers and 19th century ideas of childhood.  During the interview, Shauna argues that actors “are always playing two faces at the same time,” so that the children in the Marsh Troupe were considered workers, much like their adult peers, even as their appeal was bound up in a growing cultural fascination with helpless, innocent childhood. In a follow-up email, a few days after our talk, Marah suggested this was an important paradox, one that 19thcentury audiences were fully aware of; they celebrated the child actor’s innocence while deriving pleasure and profit from that same child’s labor. It seems clear to me that these child actors were paradoxical figures, and I wonder how much we can learn from that. How aware were children of this paradox? How did these contradictions inform their own sense of agency and influence their understanding of themselves as children, as performers, and as workers? These questions remain difficult to answer.

Our broader consideration of audience opened up the discussion to the changing place of the theatre in 19th century culture and what those changes suggest about contemporaneous ideas of age, class, and gender.  Shauna brought up Highbrow/Lowbrow, Lawrence Levine’s classic study of how American theater was gradually reorganized and reimagined in the 19th century, with theatre audience becoming more isolated and stratified. Reflecting on our work, we discussed what a messy process this was and how children’s relationships with the theater during the 19th century—both as performers and audience members—remains under-explored.  Marah talked about the Grand Duke’s Opera House, a functioning professional theater put together run by newsboys in New York’s Five Points neighbourhood during the 1870s, and Shauna brought up the popularity of home theatricals among middle class girls in the Victorian Era.  Examples like these ask us to reconsider children’s relationship to the theatre, blurring the line between work and play and troubling the notion of childhood innocence as a monolithic force in the late 19th century. Both Marah and Shauna have made significant efforts to address these complex issues, and it’s clear to me from our conversation that 19th century child performers have a lot more to teach us. 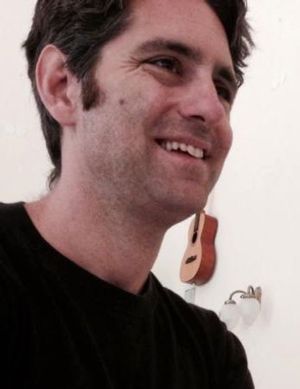 Martin Woodside earned his Ph.D. in Childhood Studies from the University of Rutgers-Camden. He has a background in Children’s Literature and Creating Writing and has published five books for young readers and a full-length collection of poetry.  He spent 2009-10 as a Fulbright Fellow in Romania and has published two books of Romanian poetry in translation.  He studies gender, popular culture, and Young Adult Literature, and his critical work has been published in Extravio and Otherness: Essays and Studies. His current book project explores the largely unexamined relationship between ideas of American childhood and the mythology of the frontier in the second half of the Nineteenth century and includes an analysis of child performers in wild west shows. 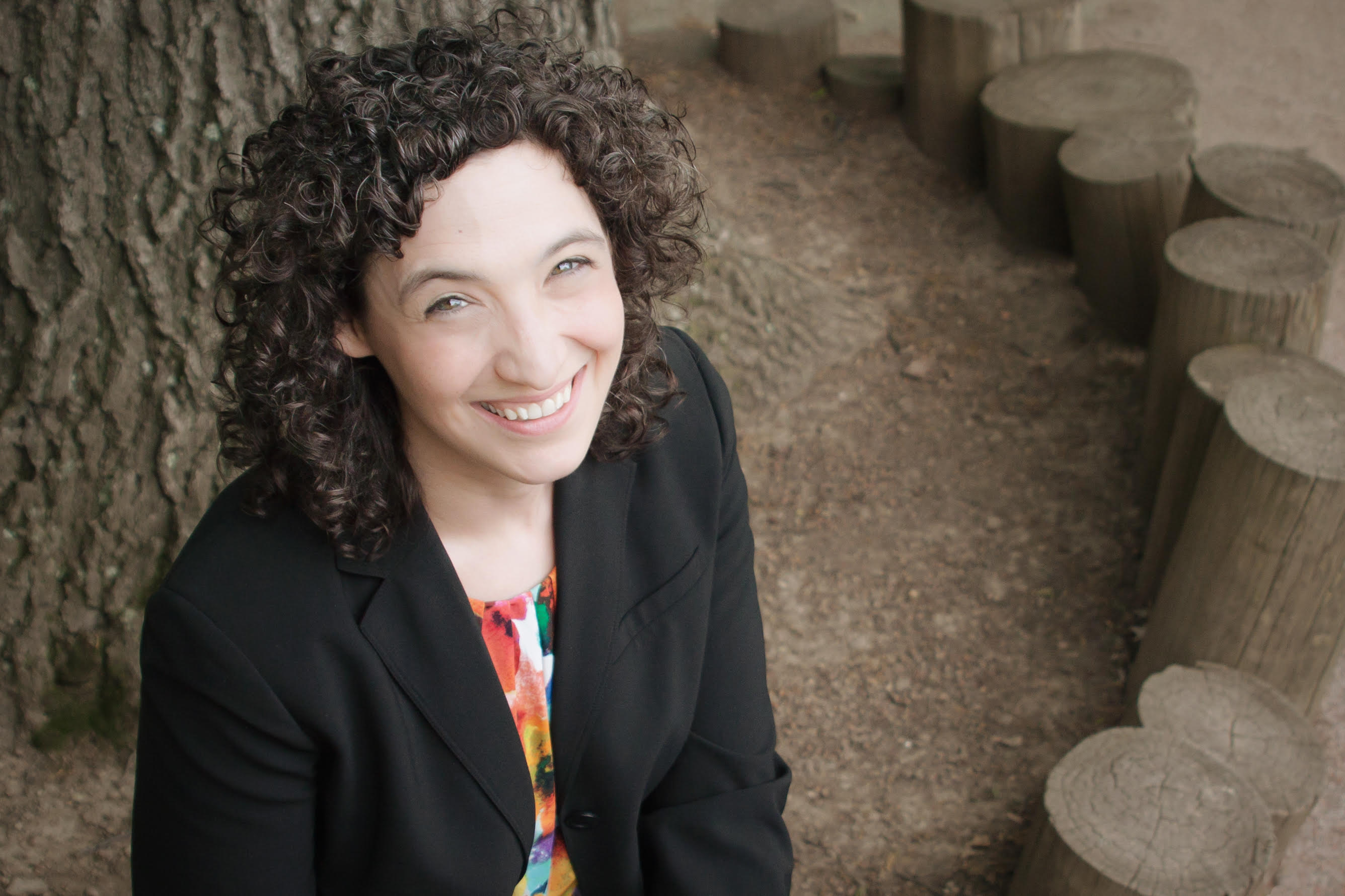 Marah Gubar, Associate Professor of Literature at MIT, is the author of Artful Dodgers: Reconceiving the Golden Age of Children’s Literature (Oxford University Press, 2009). Her second book is tentatively entitled How to “Think About Children: Childhood Studies in the Academy and Beyond.” It attempts to generate a philosophical account of what it means to be a child that could function as a shared language, enabling researchers who work on children and childhood across the arts, sciences, and humanities to communicate their key insights not only with each other, but also with people outside of academia. 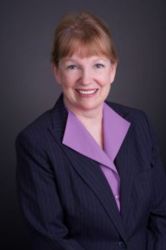 Shauna Vey is a theatre historian and Associate Professor at NYC College of Technology of the City University of New York. Her research focuses on the material, cultural, and economic circumstances of American stage performers. She is the author of Childhood and Nineteenth-Century American Theatre: The Work of the Marsh Troupe of Juvenile Actors(Southern Illinois University Press, 2015).