Revisited: The Challenges of Childhood History

The Challenges of Childhood History

Click here to view a video recording to Hannah Newton's keynote lecture, delivered January 16, 2015 at “Challenges of the History of Childhood” hosted by Queen Mary University of London. Click here to view the slide show of Newton's lecture. It is not synchronized to the lecture recording.

The meeting was organized by Catherine Rose and Tessa Chynoweth.  It brought together an interdisciplinary group of scholars to share ideas about common problems facing the historical study of childhood.  The one-day event offered 14 papers dealing broadly with the relationships between ideas and lived experience within the field.  It called for a discussion of memory, interdisciplinarity, the historicity of age, cultural comparison, institutional space, and the significance of historical research on childhood.

In "Children's writing and subjectivity in late-nineteenth and early-twentieth-century England," Siȃn Pooley provided a close reading of children's contributions to and correspondence with late-19th/early-20th century periodicals and their editors.  She explores children's writing, family relations, public presence, and the production of the self to pose questions about agency, power, and causality.

In "Voices of Sick Children: Challenges and Solutions in the History of Childhood," Hannah Newton explored five major issues:

(1) a lack of written records by children;

(2) the temptation to assess authenticity of past children's actions based on the present;

(3) the difficulty of assessing emotions and pain of persons in the past;

(4) urge to make ethical judgments about past practices; 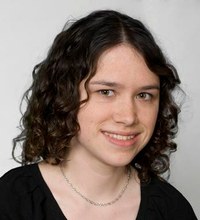 (5) lack of evidence regarding poor children.

Siȃn Pooley earned her doctorate from St. John's College, Cambridge in 2010. Her research interests center on parenthood, childhood, identity and social policy in nineteenth- and twentieth-century Britain.  Currently she is a tutorial fellow in Modern British History at Magdalen College, Oxford. 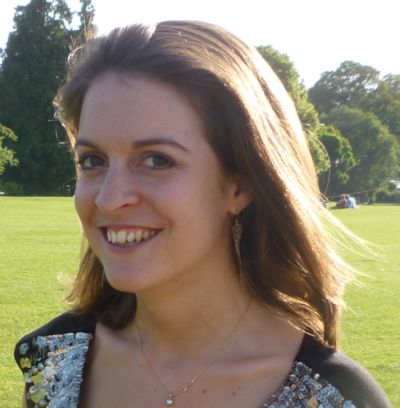 Hannah Newton earned her doctorate from the University of Exeter in 2009.  She was a Wellcome Trust Medical History Fellow 2011-14, and currently holds positions as lecturer at the University of Reading and Director of Studies for the History and Philosophy of Science at St. John's College, Cambridge. Her research interests focus upon the history of medicine, emotion, and childhood in early modern England.

Co-edited with C.G. Pooley and R. Lawton, The diary of Elizabeth Lee: growing up on Merseyside in the late nineteenth century (Liverpool: Liverpool University Press, 2010).

‘“Nature Concocts & Expels”: The Agents and Processes of Recovery from Disease in Early Modern England’ (forthcoming) in Social History of Medicine (2015).

The women in the banner are Tessa Chynoweth and Catherine Rose – conference conveners of “Challenges of the History of Childhood,” January 16, 2015 – Queen Mary University of London. The conference schedule is available here.