Revisited: The History of Sexuality

The History of Sexuality

John Spurlock and Kim Phillips belong to different communities of scholarship and live on opposite sides of the world. Their paths might never have crossed. Yet, the briefest sketch of their scholarly efforts reveals important similarities and shared questions.  John's doctoral thesis centered on the mid-19-century "free love movement" and later he joined with Cynthia Magistro to produce a study of 20th-century American woman's self-writing - New and Improved: the Transformation of American Women's Emotional Culture (NYU Press, 1998).  This past year he published Youth and Sexuality in the Twentieth-Century United States (Routledge, 2015).  Kim's doctoral thesis was published as Medieval Maidens: Young women and gender in England, 1270-1540 (MUP, 2003). She collaborated with Barry Reay to produce Sex before Sexuality: A Premodern History (Polity Press, 2011), and has since written or edited a number of books on the ways women, Asians, and others were positioned in medieval writing.

John and Kim study worlds separated by our discipline's well-policed boundary between modernity and the middle ages, but they share an interest in marriage, sex, youth, and women's life course.  Moreover, when asked about their own intellectual journeys, they respond with familiar words.  John wanted to test "the larger narratives of continuity and change," fashioned through important academic works (Smith-Rosenberg's "The Female World of Love and Ritual" 1975) and to challenge popular beliefs (e.g. the idea that the sexual revolution began in the 1960s).  Likewise, Kim emphasized the larger significance of a history of difference, diversity, and change.  When historians examine how cultures form "rules around sexuality (and gender)," and show that these rules are historically contingent, people gain the remit to rethink dominant categories or assumptions.  John concurred: covering historical trivia should be secondary to helping students learn to "think historically and (develop) the tools to really follow through..."

I called upon John and Kim precisely because I wanted to talk about foundational ideas within the discipline as they are confronted by those writing the history of youth and sexuality in significantly different periods of time.  We began by discussing the reasons for and challenges of pursuing histories of states of being that are widely considered essential features of the human subject - like sexuality. Kim emphasized the importance of trying to read evidence on its own terms.  For example, she finds little reason to invoke the concept of "sexual identity" when we read medieval documents.  John added that historians would benefit from the way Sex Before Sexuality clearly and convincingly showed that contemporary distinctions, such as the one between heterosexuality and homosexuality, can not be sensibly used to interpret writing prior to modernity.  In fact, his research suggests that a careless use of this dualism would cause us to misread middle-class 19th-century Americans.  As Phillips and Reay put it, "... one of the great problems with the history of heterosexuality is that we all think we know what it is."  But, what if the very "ordering of desires" is in-and-of-itself historical? (pg. 42). 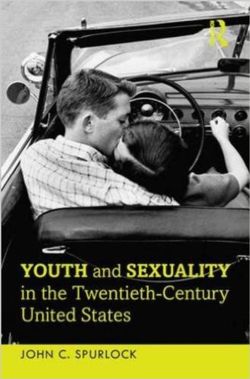 We shared thoughts on the discontinuities in the history of sexuality at length, and delved into differences between modern and medieval source materials.  I asked them how they confronted the popular narrative of sexual liberation.  Kim responded by concisely explaining why the middle ages can not be adequately cast as an age of repression.  She reminds us that cultures and people in the deep past were complicated too.  John associated sexual liberation with a "Whig" history of linear progress.  His Youth and Sexuality challenges this way of understanding change and the standard assumption that the 1960s was a point of origin or a turning-point for youth sexual liberation.  For him, the entire idea that sexual experience and activity is a precondition for being an "integrated" person has become an ontological trap.

It is no coincidence that scholars interested in thinking about change over time, and questioning universal claims about who we have been, are, and might be, would be drawn to historicize things typically considered most essential - sex, love, and the life-course.  It seems to me that this propensity applies a number of historical fields that have flowered over the past several decades - including the history of childhood.  I hope you enjoy this conversation with John Spurlock and Kim Phillips as much as I did. Take care.

Kim M. Phillips is Associate Professor in theDepartment of History, University of Auckland, New Zealand.  She is interested in the histories of medieval women, 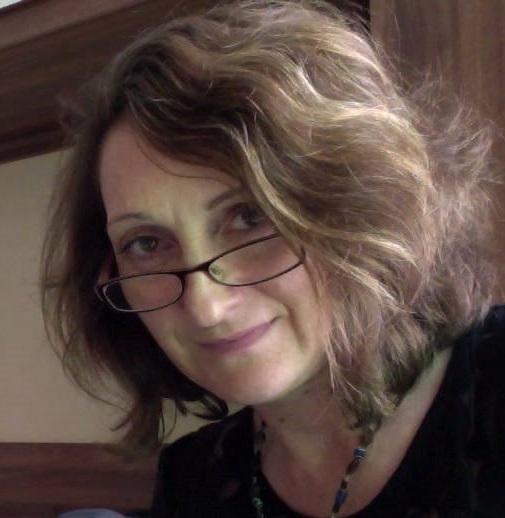 gender, sexuality, and representations of foreign lands and peoples in medieval travel and ethnographic writing. 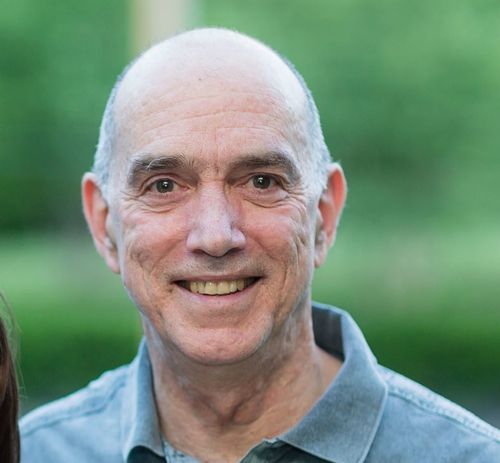 John C. Spurlock is Professor of History, at Seton Hill University in Greensburg, PA where he teaches courses in American history, comparative genocide, global cultures, and geography. He is the author of Youth and Sexuality in the Twentieth-Century United States (Routledge, 2015).

John C. Spurlock, “Peyton Place and the boundaries of sexual desire in 1950s U.S.A.” in On the Borders of Convention edited by Aleksandra Nikcevic and Marija Knezevic (Niksic: Faculty of Philosophy, 2010): 183-190.