Scott Johnston on Archival Research and the Boy Scouts

Archival Research and the Boy Scouts

In the early spring of 2012, I, a graduate student in history from Canada, found myself huddled up in a cold, damp, little tent, pitched on the far side of the Atlantic, listening to campfire singsong while reading copies of century old letters, meeting minutes, and other miscellaneous ephemera with a flashlight. I was at Gilwell Park in Great Britain, the headquarters of the Scout Association, doing research on an imperial migration program which the Boy Scouts had organized in the 1920s and 1930s for my upcoming article in the Journal of the History of Childhood and Youth. It was a slightly surreal experience, combining the dirt and wet of outdoor camp life with the usually pristine, climate controlled, bare world of archival research. But Gilwell Park, uniquely, is both an active, busy campsite for the organization’s youth of today, while also being the location of the Scout Association’s archives. I daily jumped between the two worlds, sleeping in my tiny tent at night, and walking across the property to the well maintained archives by day.

Such a contrast profoundly emphasizes how distant academic life can sometimes be from the real, lived lives of the object of study. The past is found by historians in scraps of dry paper, locked away in sterile, colourless rooms. But there are bridges across the gap. Sometimes the sources that truly bring the past to life are those that never see the light of day in published print. These little archival gems can bring out lively personalities. Take, for example, the letter that Robert Baden-Powell, founder of the Boy Scouts, wrote to his house guest, asking if he had seen his brother’s missing evening shoes.1 Such humdrum novelties make the figures of the past become real.

In the archives, I found lists upon lists of statistics, numbers of boys who migrated, where and when, and on which ship. Such information is a gold mine academically: without it there would be no way of piecing together the experience of young migrants. But it is often the anecdotal or incidental items in the archives, the forlorn expression of a boy on a ship, captured in a photograph, which suggests life behind the statistics. Boys travelling under the Boy Scout migration program often travelled alone. They met other boys just like themselves, and formed scout troops on board, but these new friends were strangers nonetheless. Migration was often a lonely experience, and to pay the passage for a return trip home to family and friends was often two whole years of work away.2 Loneliness and fear, of course, could just as easily have been coupled with adventurous excitement, too. It was, after all, an opportunity of a lifetime for many. What emotion the boys may have felt, statistics fail to answer.

Similarly, the sterile archives are brought to life outside their walls. The modern day Scout Association runs on. It has changed and it hasn’t: no longer does it sponsor permanent migration; it is however, still an instrument of international travel, and Gilwell Park is in some ways a sort of Mecca for Boy Scouts worldwide. The organization has old roots now, a past which it cannot, and should not, shake off entirely. It is also modern (I had Wi-Fi in my tent), and the name has been rebranded for a new generation. But can the experience of youth at camp today tell us anything about their predecessors?

Such musings on the disconnect between academic research and lived experience are ultimately wistful. Does the researcher actually see loneliness in the photographed boy’s face, or is that speculative fiction. Such judgements cannot be certain.

And yet perhaps, just maybe, some of the campfire songs that echoed across the campground to my little tent were the same songs sung by the boys of another era; scared and excited, sailing into the unknown, finding solace in the camaraderie of music, on a ship to a faraway place. Perhaps the past is not so distant after all.

Scott Johnston is a PhD student at McMaster University. His research explores the transatlantic relationship between Canada and the United Kingdom in the 19th and 20th centuries. He is beginning a project which examines notions of time and the ordering of time across the Atlantic world and the British empire. He is also interested in public memory and commemoration. His previous projects have focused on the role of youth movements such as the Boy Scout and Girl Guide movements in imperial and international relations. 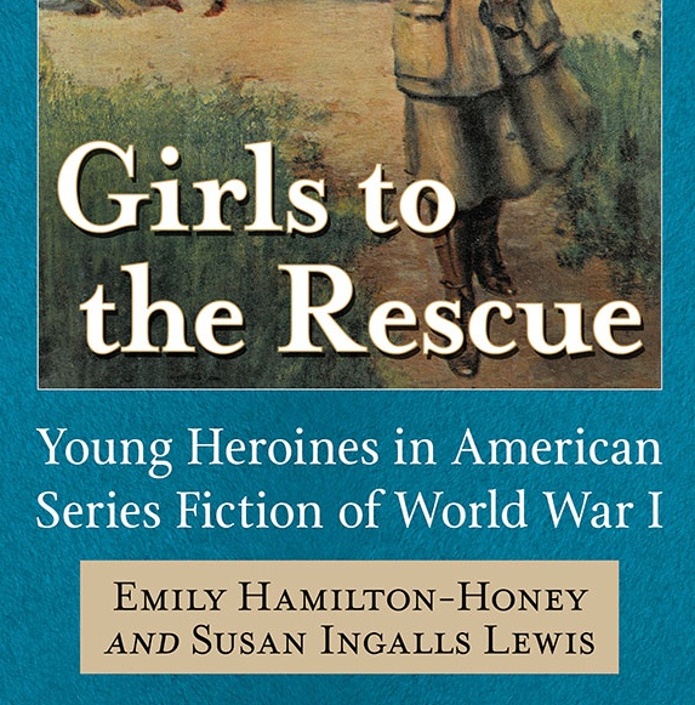 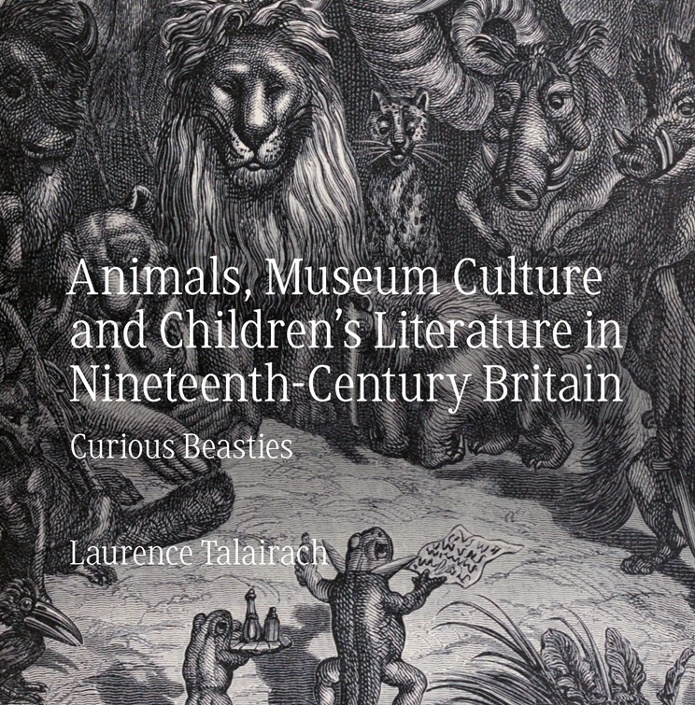 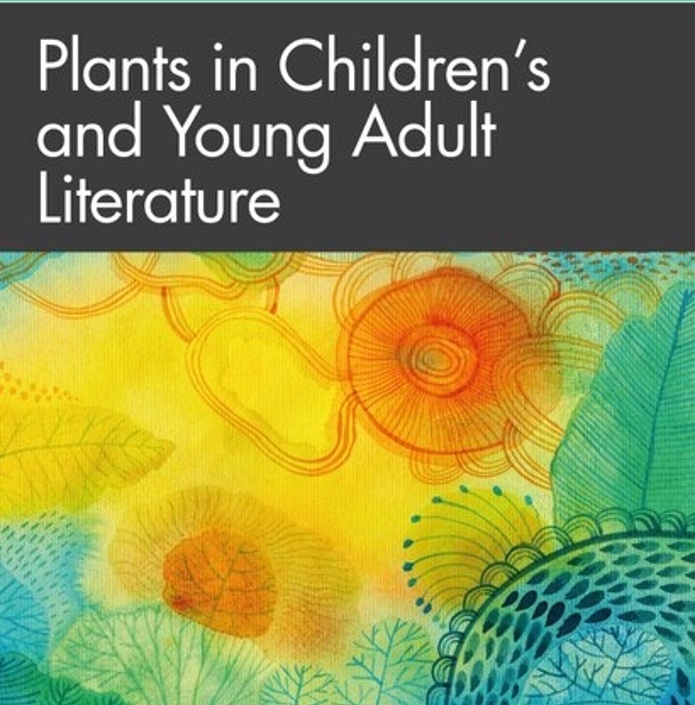