This roundtable uses the futures that were imagined for adopted children as a lens through which to explore the history of adoption in the mid-twentieth century, challenging the ‘happy ever after’ narrative in order to construct a more complex understanding of this transnational phenomenon.

Shurlee Swain begins by examining the ways in which the ‘happy ever after narrative’ continues to shape debates around adoption today, before analysing depictions of adoption in newspapers and magazines in order to explain why this narrative is so firmly embedded in the popular imagination.

Joy Damousi focuses on inter-country adoption. In particular she explores efforts to adopt child war ‘orphans’ in post war Australia to examine how the 'happy ever after narrative' informed these attempts and shaped figurative adoption in child sponsorship programmes.

Naomi Wolfe reflects on the impact of adoption on First Nations people in Australia, from the earliest colonial times through to the mass removals of the twentieth century which created the group now known as the Stolen Generation.

Lynelle Long speaks of the impact of the ‘happy ever after narrative’ on intercountry adoptees brought to Australia since the 1970s, and the ways in which they, as adults, have come together to raise questions about the practice and 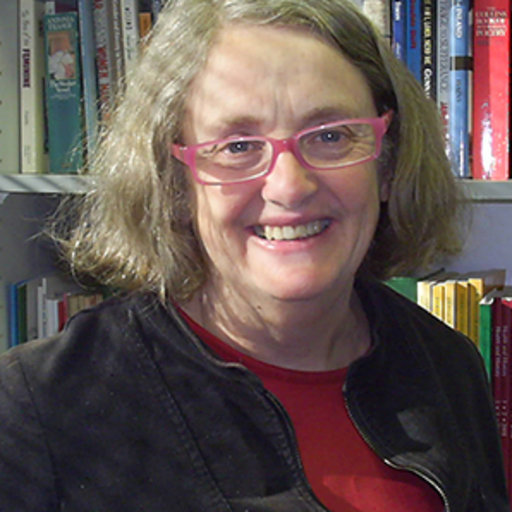 support each other in living with its consequences.

Shurlee Swain is a social historian whose work has informed several of the recent Australian inquiries into past child welfare practices. She is a fellow of the Academy of the Social Sciences in Australian and the Academy of the Humanities in Australia, the historian Chief Investigator on the national Find & Connect web resource project and a consultant on various adoption related research projects. She has been CI on ARC Discovery and Linkage programs throughout her academic career and has published widely particularly at the intersection of welfare and history, including her recent co-written history of adoption in Australia, The Market in Babies. 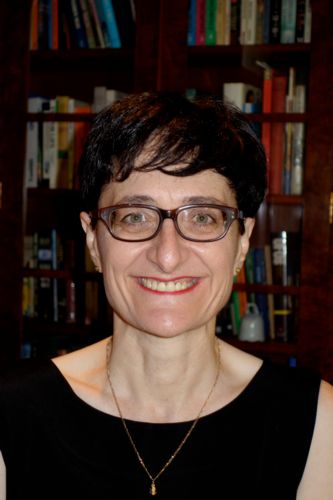 Joy Damousi is Professor of History and ARC Kathleen Fitzpatrick Laureate Fellow at the University of Melbourne. She is currently President of the Australian Academy of the Humanities and is a Fellow of the Australian Academy of the Social Sciences.  She has published widely on aspects of political history, memory and aftermaths of war, sound and war, women’s history, history of emotions, and the history of migration and refugees. Her current project is on the history of child refugees and Australian internationalism in the twentieth century. A major focus of this research is the impact of the aftermaths of war on children and family life, including campaigns in Australia to adopt child refugees.

Naomi Wolfe is an Aboriginal academic at Australian Catholic University and a member of the board of the NAIITS Indigenous learning community at the University of Divinity. In her current position, and in her earlier role as co-ordinator of the University’s Jim-Baa-Yer Indigenous Unit she has played an invaluable role in building bridges between Indigenous and non-Indigenous peoples in Australia, and is a regular presenter at forums exploring relationships between the two communities. 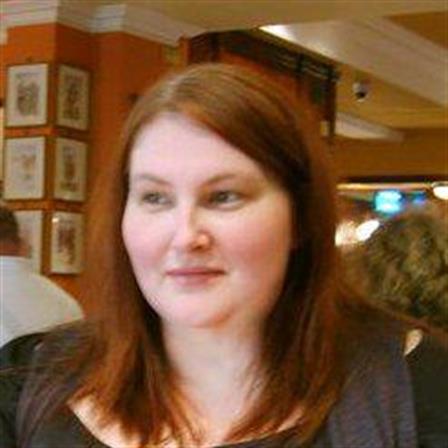 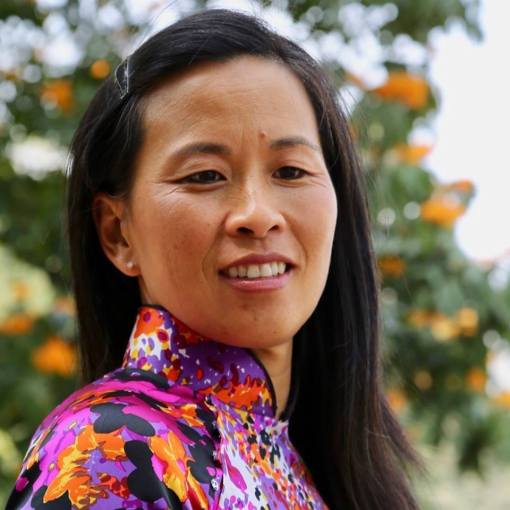 Lynelle Long brought the lived experience as an intercountry adoptee to the conference. She shared her personal experience of growing up in Australia, flown out of Vietnam towards the end of the war and raised in an Australian white family who had 4 other biological children of their own. She spoke of the isolation, the lack of racial mirrors, the overt and covert racism, the shame and self hatred she internalised. She shared about coming out of this isolation by creating what is now one of the largest worldwide networks of adult intercountry adoptees and spending her mid 20s through to today helping fellow adoptees like her connect to one another, work through their personal experiences, and becoming advocates for the needs and rights of intercountry adoptees at government levels (see here).

She reminded the audience of the need to include those who are impacted in any research, policy, and practice. She spoke about the largest complexities impacting intercountry adoptees around the world: citizenship, deportation, rehoming, abuse, adoption breakdown, illicit and illegal practices, and mental health. She also briefly spoke about the usual complexities most adoptees face: searching for one’s identity, searching for origins, connecting with homeland, finding a place of belonging and how these impact adoptees on many levels: socially, emotionally, materially, legally, and physically.

Lynelle concluded by reminding us that perhaps it’s time we ask the question: is adoption, in its current plenary form today, a solution that we should be doing? In asking this, she hopes we could include and embrace the voices of those impacted most, who grow up to become adults and have a voice. We should be learning from the past 70 years of intercountry adoption and utilise concepts of what works best and try to eliminate and prevent repeating what we know doesn’t work well.