Shurlee Swain on Networking, Interdisciplinarity, and the SHCY

Although the organizational history of children’s institutions has been well documented, there has been less space in the academic sphere for exploring the experience of those who grew up within their walls. The forthcoming issue of the Journal of the History of Childhood and Youth is a first step towards filling this gap.

The special issue brings together papers presented at the 2013 SHCY conference in Nottingham which shared an interest in the history of children in out-of-home care. At its core are a group of scholars whose work has been shaped by their involvement in the inquiries into institutional abuse that have taken place in many Western countries over the last two decades. In such inquiries it is the voice of the victim/survivor that is given precedence, a voice which often challenges the ways in which the history of institutional care has been written in the past. SHCY conferences have provided a valuable networking space for those who work in this area leading to the development of an International Network on Studies of Inquiries into Child Abuse, Politics of Apology and Historical Representations of Children in Out-of home Care which, with Swedish funding, is now able to hold meetings of its own.

In the special issue you will find papers by Johanna Sköld, founder of the Inquiry Network and a researcher on the Swedish national inquiry, Maria Rytter and Jacob Knage Rasmussen, who conducted the Danish inquiry, Kjersti Ericsson who has closely observed the inquiry and reparation process in Norway, and Shurlee Swain and Nell Musgrove who have worked on projects funded in the aftermath of similar inquiries in Australia. They are joined by Lieselot De Wilde and Bruno Vanobbergen whose study of the orphan houses in Ghent, Belgium, began independently from any national inquiry but has been profoundly influenced by the demands of former orphanage residents that their voices be heard. It is such voices that Kathleen Vongsathorn would like to be able to access in her article on the Kumi Children’s Leper Home in Uganda but in their absence she interrogates the surviving sources to identify the gaps and silences which hide the children’s experiences from view. The victim/survivor voice that emerges through inquiries is predominantly negative. In this context, the article by Birgitte Søland provides a useful corrective. Working in the United States, where no national inquiries have taken place, her interviews with former orphanage residents tap the positive memories which struggle to find a place where the focus is on past abuse.

The appearance of the special issue on the eve of the SHCY conference in Vancouver is timely, emphasizing the valuable networking opportunity that the conference provides. Several of the contributors will present papers at the conference so if you have an interest in the history of children in out of home care we look forward to meeting you there!

Shurlee Swain is Professor in the Faculty of Education and the Arts and Australian Catholic University. A long-time and active member of the SHCY, her most recent book is The Market in Children: Stories of Australian Adoption (2013). She is guest editor of the forthcoming special issue of the JHCY. 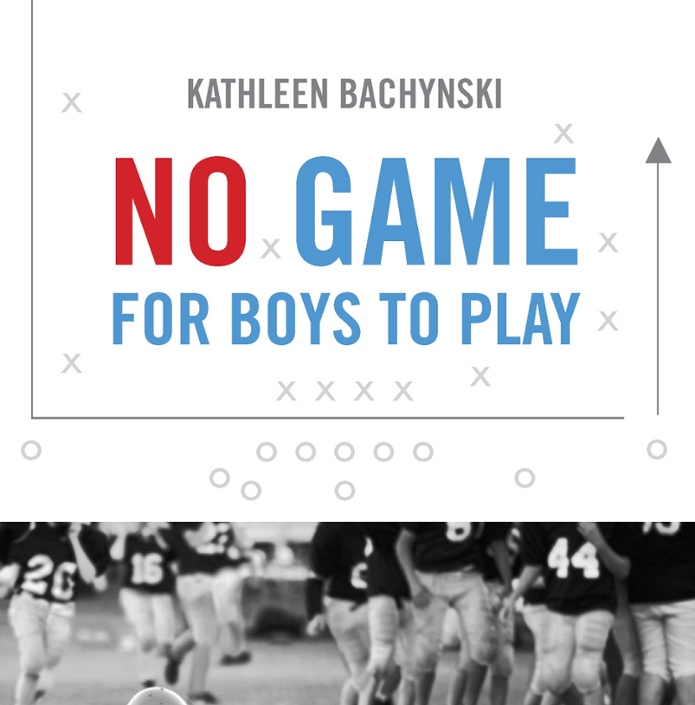 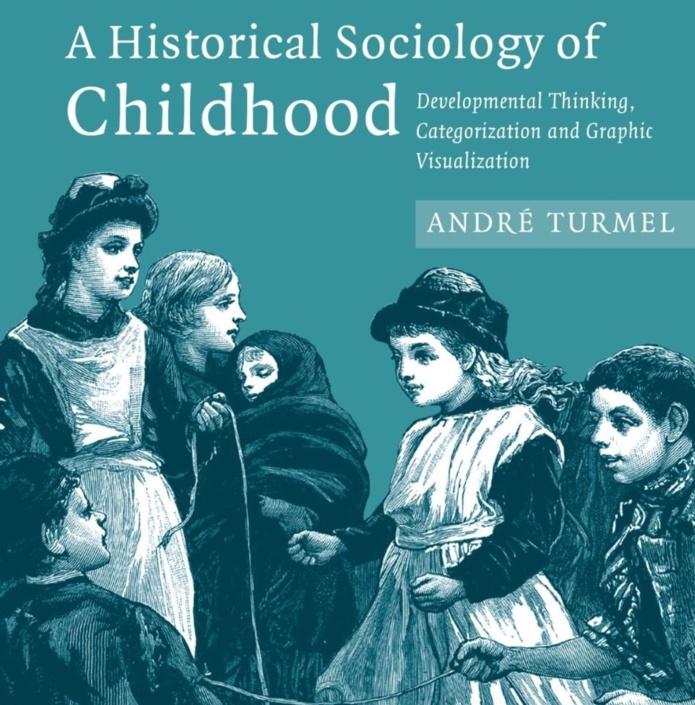 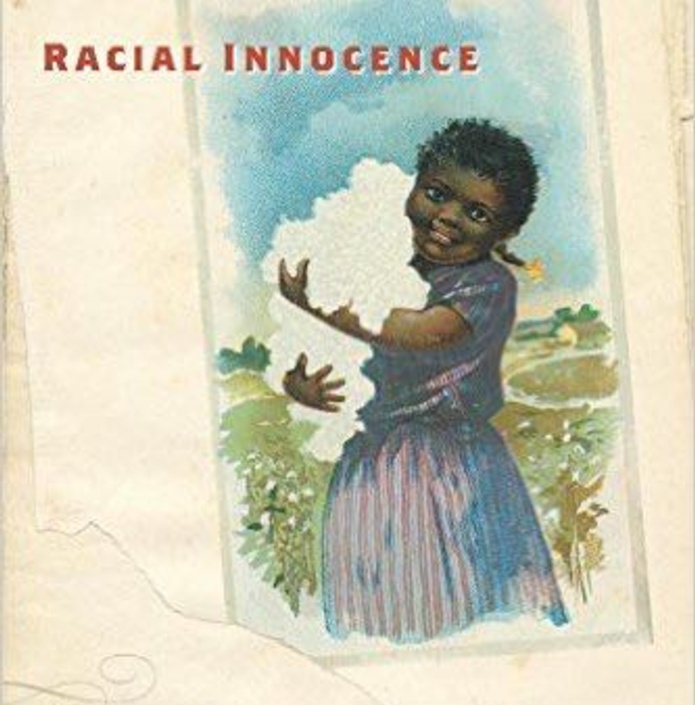 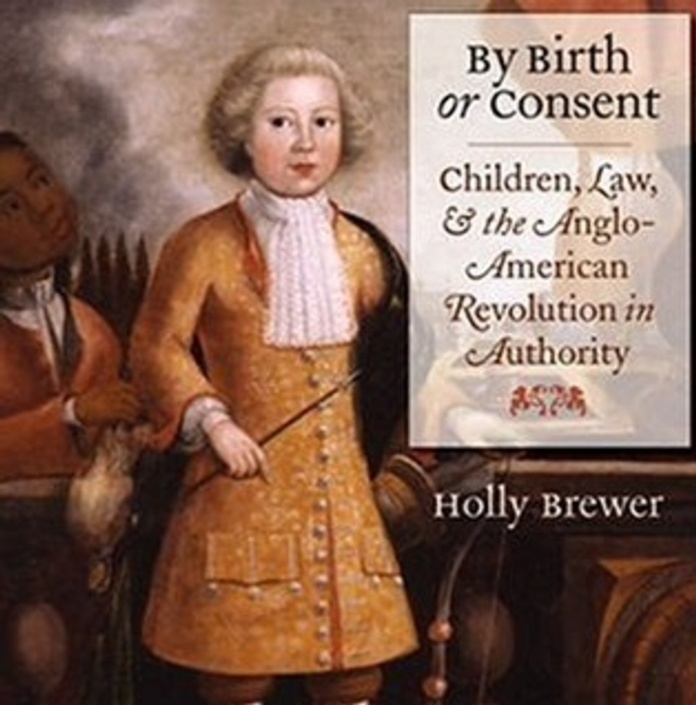