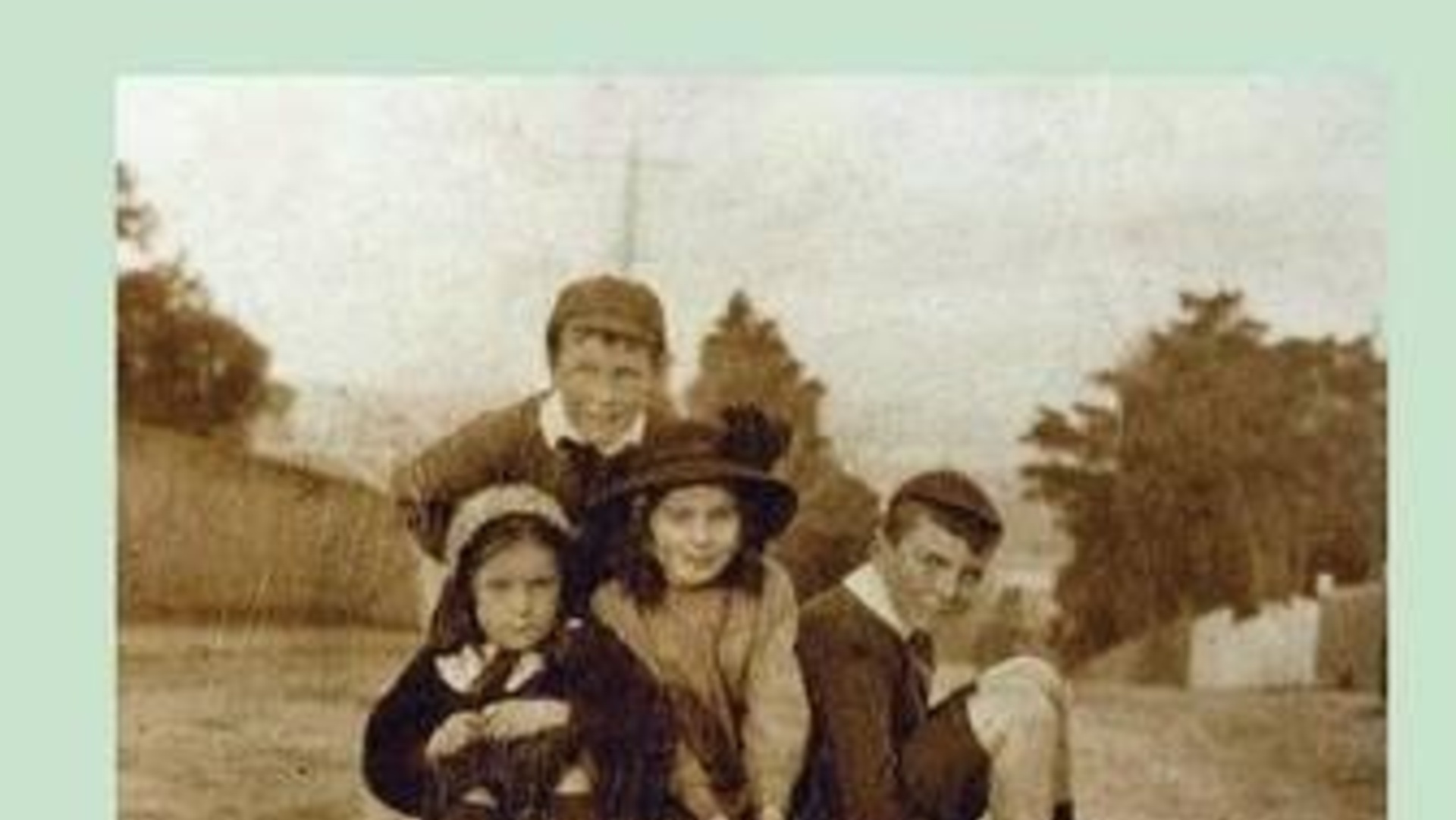 Recently we asked SHCY member Dr Simon Sleight (King’s College London) to reflect on a source that he had found especially compelling in the writing of his new book, Young People and the Shaping of Public Space in Melbourne, 1870–1914 (Routledge). Here Simon offers his thoughts on a painting, which you can see either here or on the walls of Bendigo Art Gallery in Australia.

Homeless, helpless, a passive victim of the urban environment—this is a dominant image of youth at large in the late-Victorian city. Raised up from wet paving stones by a compassionate passer-by, this fallen child appears feeble, an object for pity and necessary rescue. The portrait’s tone is elegiac: the female figure is dressed in “widow’s weeds,” the garments of mourning, and the child’s limp posture and vacant gaze suggest that death may be near at hand. In the distance the grey gasworks, belching chimney and diagonal crane frame the location as industrial. Nature is a sparse commodity here; even the solitary tree in the painting is leafless, its lower branch snapped, its stone casing restricting room for future development. Nothing, we are invited to infer, can grow normally in this setting. No visual clue is given by the artist regarding the precise whereabouts of these characters. It could be any street in any industrial city of the Victorian era

This gloomy streetscape in fact belongs to London. Composed there in 1890 by British artist Thomas Kennington, Homelesssoon transcended national boundaries by arriving in Melbourne in 1892 for a large Anglo-German display at the city’s Exhibition Building. The painting attracted considerable critical acclaim: Melbourne’s Argus stated that it was “full of pathos … both a poem and a sermon,” while the Age drew attention to the face of the child, describing it as “a chef d’œuvre of artistic power and human sympathy … a face … that expresses all the patient suffering of a whole class, amongst whom the inheritance of sorrow and privation is patiently accepted and endured” (3 March 1892, p. 6). Homeless serves to illustrate the traffic of ideas around the British world in the late-Victorian era and the international frames of reference in which discussions about young people and the urban environment took place. The painting implies—like so many other cultural artefacts from the late nineteenth and early twentieth centuries—that the fates of youth and the city are intertwined. Equally significant, it presents a compelling manifesto for outside adult intervention into the lives of children.

Like Thomas Kennington, lately I have spent much time thinking about and researching the public presence of young people in a metropolitan setting. Yet my findings challenge Kennington’s rendering of the urban scene, and dispute the child savers’ image of the outdoor city as intrinsically detrimental to children’s growth. Episodes and experiences retrieved from the archives and examined throughout my recent book instead tell other stories. For the children who built their own adventure playground from found objects in 1896, for example, the public domain represented a space of fun, not danger. In sight of the (still standing) Exhibition Building where Homeless had hung four years earlier, the children’s seesaws and contented play signified a sense of possibility rather than fatalism. For Melbourne’s newsboys and their fellow street traders, the city likewise served as a resource. To them it was an open-air workplace, a setting where a living could be made and a sense of solidarity acquired. Scurrying along the streets to meet a customer’s needs, or bellowing out the particulars of the day’s events, the lively newsboy presents a striking contrast to Kennington’s pallid child. Similarly, for young Elaine Macdonald or May Stewart—whose written accounts cast a crisp light on the experience of growing up in this era – the public realm promised adventure, independence and the chance to develop relationships on their own terms. At large in the city, they found room to explore their desires and extend their horizons. In turn, they shared the street corners and laneways with the “larrikins,” those bands of working-class youths who regarded the city as a series of rival territories and who publicly refuted the quiet compliance that their age and class position might have entailed. Eluding adult control in such circumstances, some young people inevitably went astray. Others found no solace in the public domain or met with tragedy when the metropolis proved unforgiving. But the desire for outdoor activity could not be contained. Young Melburnians staked claims to space all across the city.

If you would like to read more (including the Introduction to the book, which is available through Google Preview), visit here. 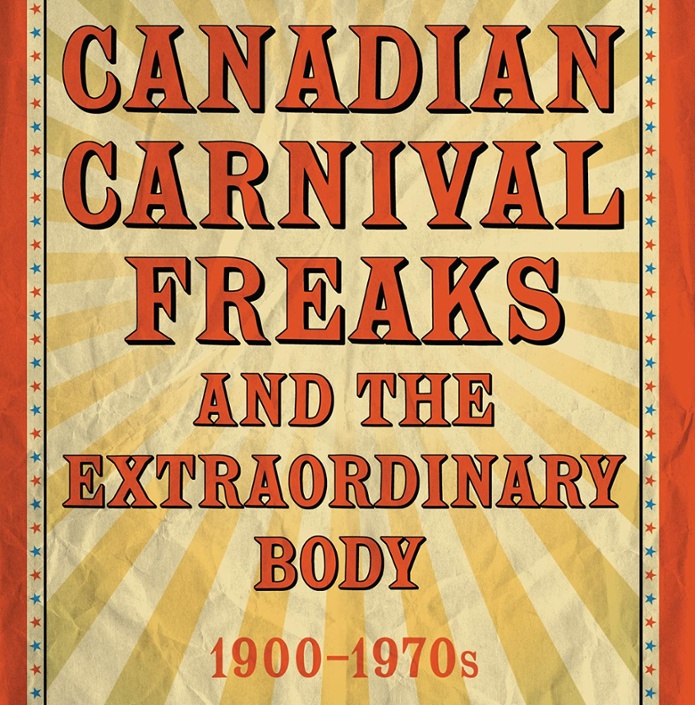 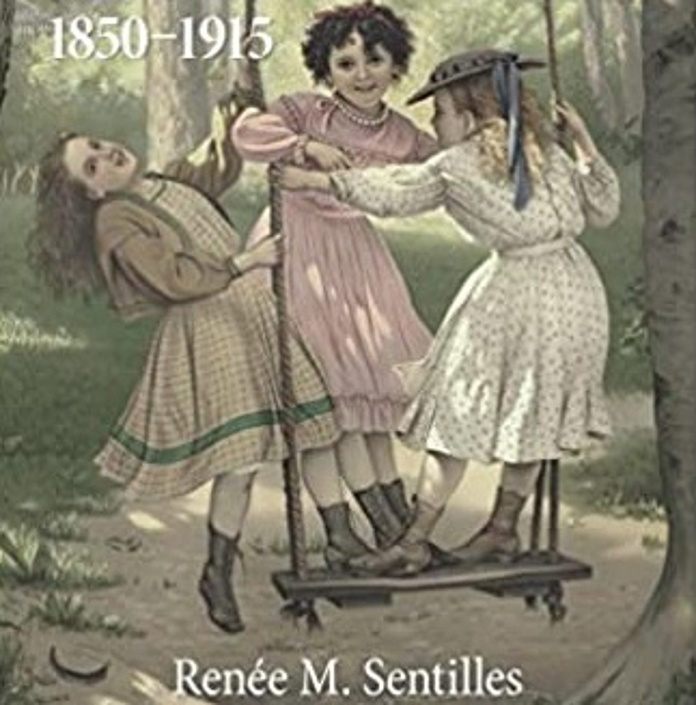 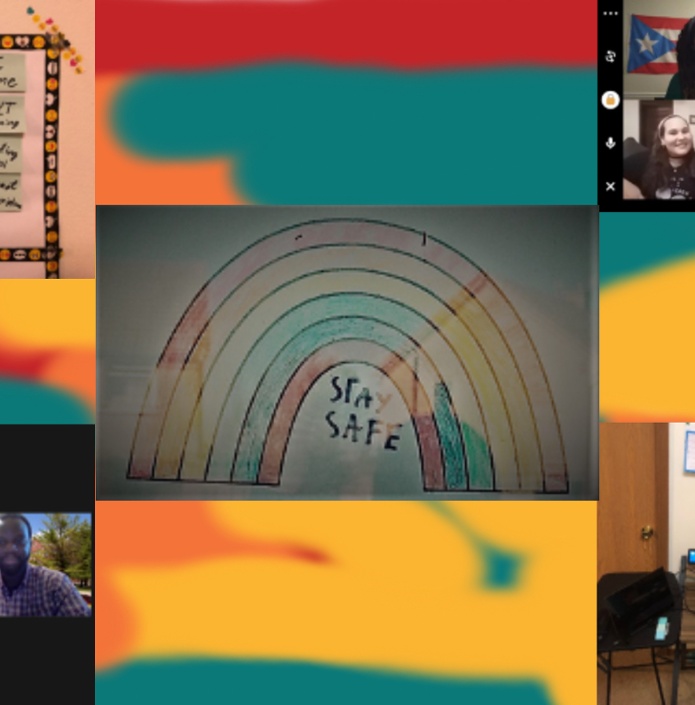