A Conversation with Kriste Lindenmeyer and James Marten

Join part 2 of the Origins Project. This month we listen to former SHCY presidents, and founding members, Kriste Lindenmeyer and James Marten discuss the history and future of the society.

In this atmosphere, a group of approximately 60 scholars gathered in Washington, DC August 5-6, 2000 to discuss if there was a future for the field. Approximately one year later, in Milwaukee, Wisconsin on July 28, 2001, 180 interested researchers founded the Society for the History of Children and Youth (SHCY). 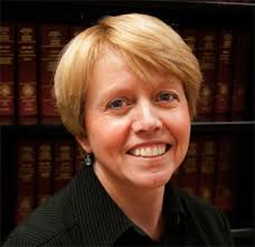 Emerita at Rutgers University—Camden. During her academic career she was also a professor of history at the University of Maryland, Baltimore County (UMBC), Tennessee Technological University, and Vanderbilt University. Lindenmeyer was a 2004-2005 Fulbright Senior Scholar in Germany, specifically Martin Luther Universistaet-Halle-Wittenberg. Her research focuses on the history of U.S. public policy, especially issues related to children and families. Her publications include The Greatest Generation Grows Up: Childhood in 1930s and The U.S. Children’s Bureau and Child Welfare, 1912–1946. She is a founding member and past president of the Society for the History of Children and Youth; 2005-07. 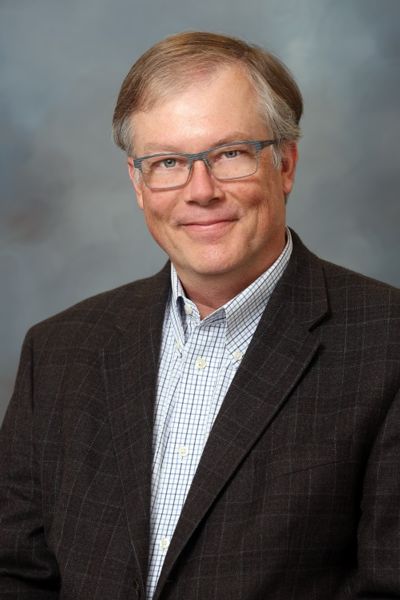 James Marten is Professor of History at Marquette University. His scholarship focuses on the Civil War era and the histories of children and youth. He is the author of numerous books including The Children’s Civil War, Sing Not War: The Lives of Union and Confederate Veterans in Gilded Age America,  and America’s Corporal: James Tanner in War and Peace.  His work also includes a number of edited anthologies, including the six-volume A Cultural History of Childhood and Family (co-edited with Elizabeth Foyster and published by Berg in 2010). Dr. Marten edited the Journal of the History of Childhood and Youth from 2013-2018 and he is a past president of both the Society for the History of Children and Youth and of the Society of Civil War Historians. He has two forthcoming books: A Very Short Introduction to the History of Childhood and a co-edited volume, More than Victims: War and Childhood in the Age of the World Wars and two anthologies: The Oxford Handbook of the History of Youth Culture and Buying and Selling the Civil War (co-edited with Caroline Janney).