A Year of News

Welcome to Day 1 of A Year in a Week. This week we will explore the SHCY’s first full year of content since shifting to our new website in the winter of 2018. On Day 1 we look back at all the news brought to us in childhood and youth history.

Childhood and Youth in the Media

We commonly advertised blogs, news pieces, and publications about childhood and youth. These public history projects span the globe.

Gender, Childhood, and Racial Segregation in the U.S.

Livia Gershon reframes the Women’s March movement in the historical context of race, religion, and class in America. She critically reflects on the power dynamics that have uplifted privileged white women’s voices, often at the detriment of women of colour and economically disadvantaged communities.

Histories of Childhood and Youth in the Middle East 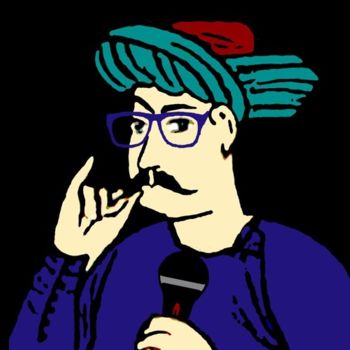 The Ottoman History Podcast asked “does everybody have a childhood? What kinds of childhood experiences have defined the modern Middle East” for their 402nd episode. This episode includes interviews with Dylan Baun (University of Alabama Huntsville), Heidi Morrison (University of Wisconsin - La Crosse), Murat Yildiz (Skidmore College), and Susanna Ferguson (Ph.D. Candidate at Columbia University).

Elena Jackson Albarrán is an Associate Professor of History and Global and Intercultural Studies in the Department of Latin American, Latino/a and Caribbean Studies at the University of Miami. In her essay, “Pan American Dreams” for Youth Circulations, Dr. Jackson Albarrán explores the diplomatic education gained by youth leaders who travelled from Latin America to the United States.

The House of European History has opened a year-long exhibit "Restless Youth: Growing Up in Europe, 1945 to Now."

“The First Day” a Film by Professor Andrew N. Williams 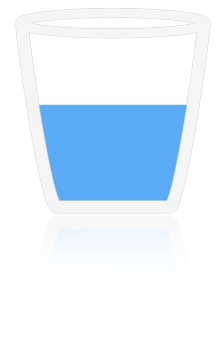 This fascinating history of the teddy bear is part of the Pessimist’s Archives podcast series. Listen to this episode, here. This episode, which is hosted by Jason Feifer, features Karen Sanchez-Eppler (Amherst College), Jennifer Helgren(University of the Pacific), Peter Stearns (George Mason University) and others.

In 2019 we learned all about childhood and youth experiences in Eurasia through Sean Guillory’s Russia Blog Podcast. Sean, an academic at the Center for Russian, East European, and Eurasian Studies, brought us three episodes: 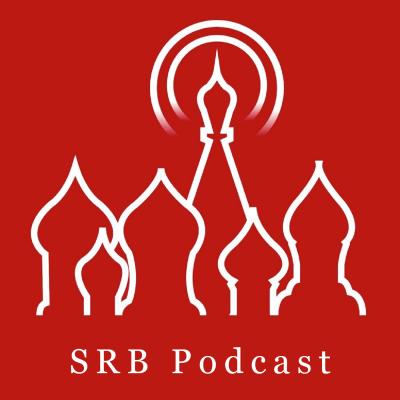 “We Shall Refashion Life on Earth!” Youth in Eurasia

“Domestic Service in the USSR”: An Interview of Alissa Klots by Sean Guillory

Alissa Klots, Assistant Professor of Russian History, discusses the gendered history of domestic service during and under Soviet communism.

The SHCY continued its mandate to promote and uplift innovative thought in childhood and youth studies.In that vein, the SHCY distributed awards from within the society and the website promoted society members who won awards internally and externally.

Unearthing Childhood: Youth Lives in Prehistory (Manchestor University Press, 2018) by Robin Derricourt (Honorary Associate Professor in the School of Humanities at the University of New South Wales and a Fellow of the Australian Academy of the Humanities) won PROSE Award from the Association of American Publishers.

In our review of awards for 2017-2018 through the SHCY we reminded SHCY members of the following awards:

Bart Ziino, Senior Lectured in Twentieth Century History at Deakin University, won the JHCY Best Article Prize (2018) for his article “They Seem to Understand all about the War': Australian children and the First World War,” Journal of the History of Childhood and Youth 11, no. 2 (2018): 227-247.

The SHCY is so impressed by the community of scholars, ever-expanding, in childhood and youth studies. It was our pleasure to advertise your new publications, including journal articles and monographs, from 2019. Book prices are listed in American dollars, unless otherwise indicated.

Anthropological Perspectives on Children as Helpers, Workers, Artisans and Laborers by David Lancy 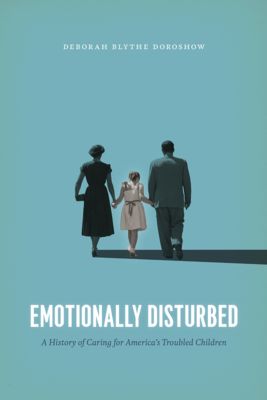 Children’s Voices from the Past: New Historical and Interdisciplinary Perspectives edited by Kristine Moruzi, Nell Musgrove, and Carla Pascoe Leahy 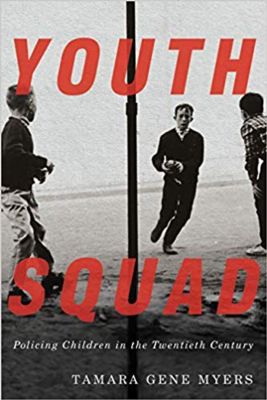 Crying the News: A History of America’s Newsboys by Vincent DiGirolamo

Carla Joubert is a PhD Candidate at the University of Western Ontario. This is her third year as the Digital Fellow for

the SHCY. She is also a digital research assistant for London's Hear, Here public history coordinators. Her research is centred on the role of white women in the settler colonization of the Zuid-Afrikaansche Republiek and Alberta in the nineteenth century as comparative case studies. You can follow her on Twitter. She has presented at the European Conference on African Studies on the relationship between Groot Trek leader Louis Trichardt, his trek party, and the Dzanani Venda in the Transvaal region. That presentation will be included in a workshop at Africa 2020, celebrating 60 years of independence for 17 countries on the African continent at the University of Leiden, which is slated for publication. She has also submitted an article to the South African Historical Journal, "'Tradition Falsifies': The Mfecane and the Groot Trek as Settler Colonial Origin Myths in South Africa." In 2020 she will present “Hunting on the Frontier: The Relationship between Gendered Roles and the Environment in Percy Fitzpatrick's Jock of the Bushveld” in a workshop that she organized for the Berkshire Conference of Women Historians. She will also present on "The Women of Wetaskiwin: Gender and Empire in Wetaskiwin, Alberta from 1892-1905" at the Canadian Historical Association Annual Meeting.